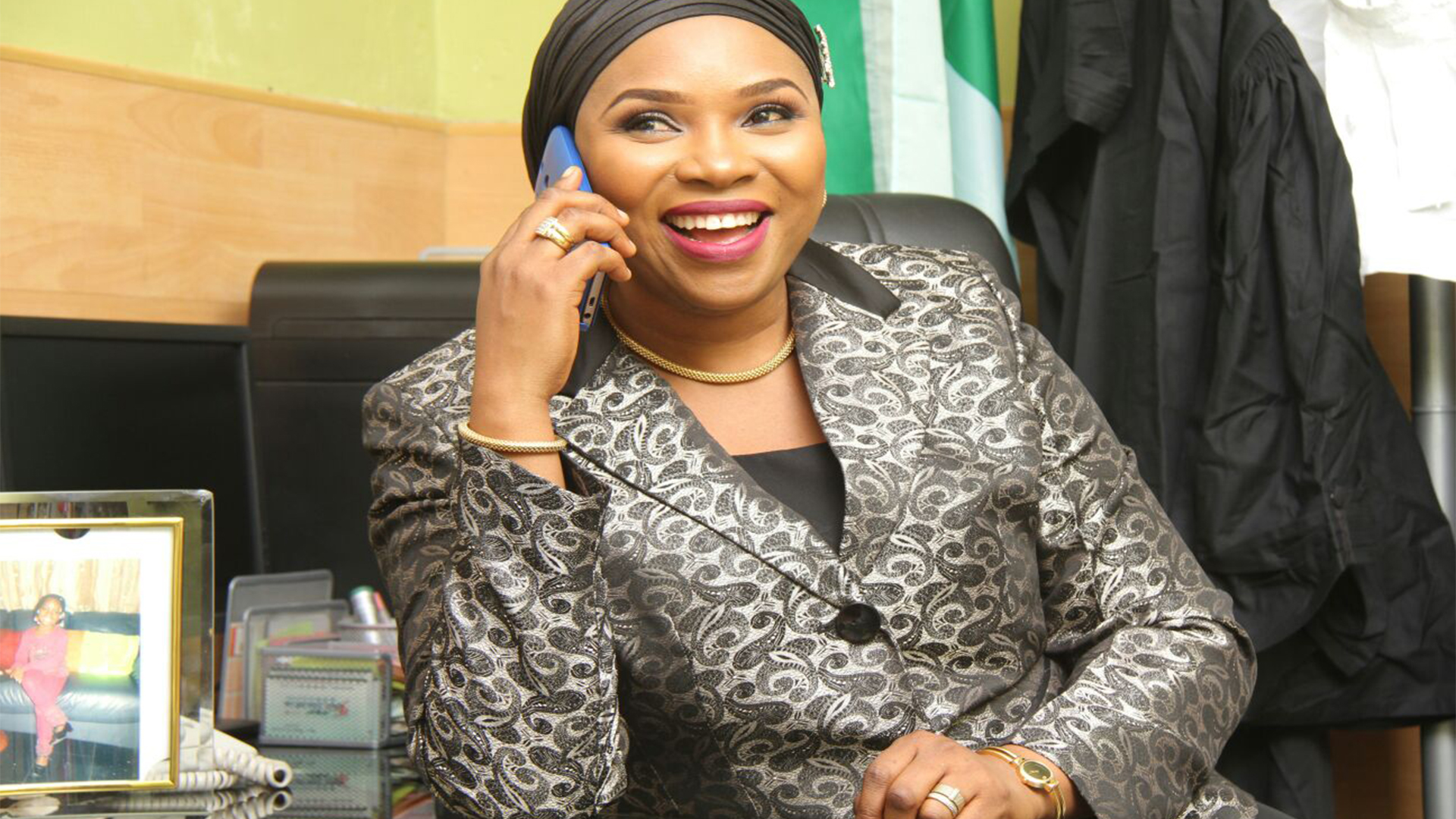 The wife of the Kogi State Governor, Mrs. Amina Bello has been involved in a car accident along the Obajana-Kabba road on her way to Isanlu for the women’s rally of All Progressives Congress (APC).

The accident occurred at Kabba, an area where the helicopter conveying the Vice President, Prof. Yemi Osinbajo crash-landed penultimate Saturday.

Alongside the wife of the governor, three aides of the Kogi State Government were involved in the road accident, though there was no record of death.

The statement listed others involved in the accident to include the Senior Special Assistant (SSA) on Women & Children to the Governor, Mrs. Kelechi Ajayi; the SSA on Women Affairs, Mrs. Ejura Edward and Special Assistant on Media and Publicity to the governor’s wife, Mrs. Adesoro Olamide.