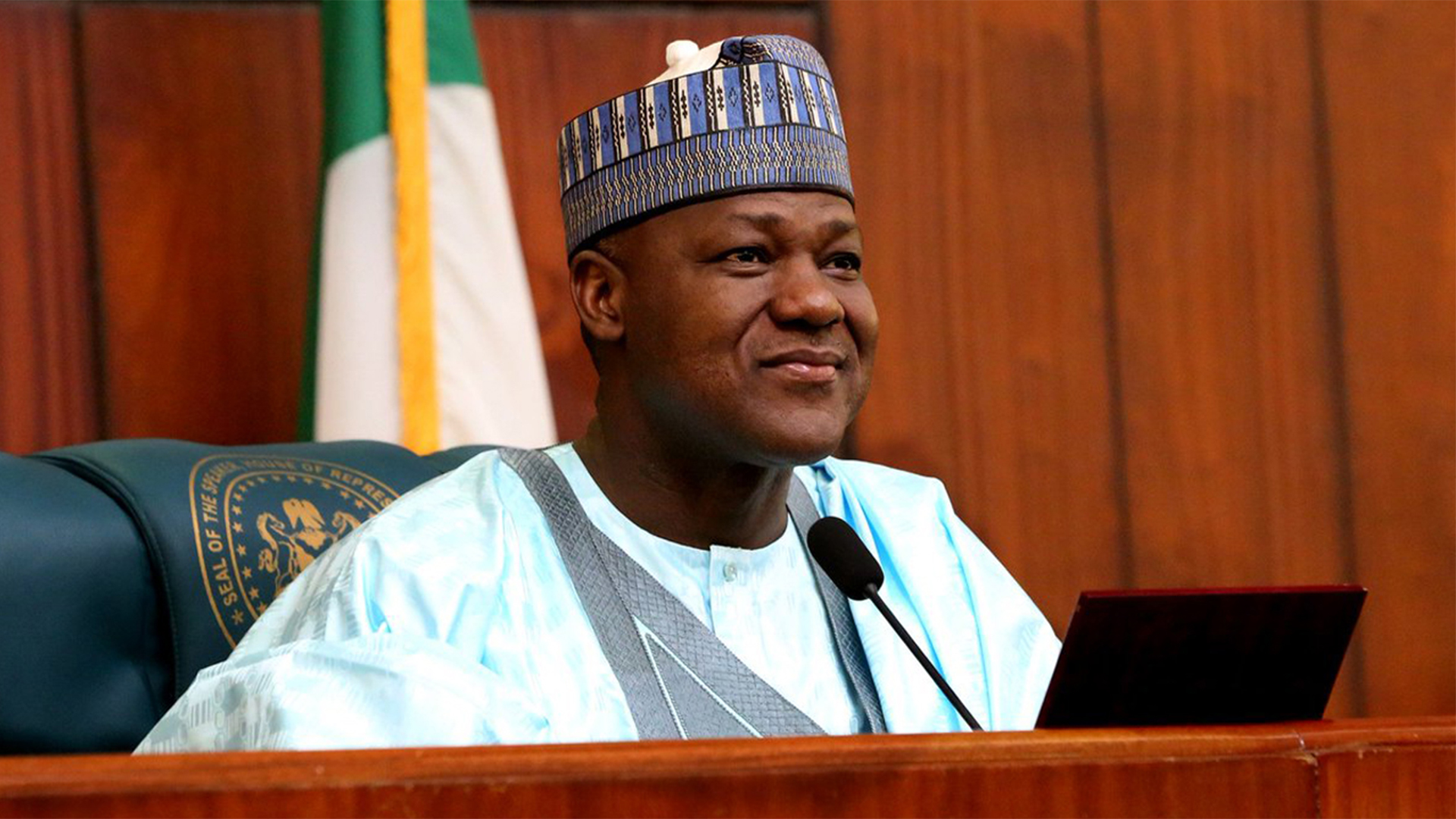 Speaker of the House of Representatives,   Hon. Yakubu Dogara, on Saturday alleged that Gov. Mohammed Abubakar has defrauded Bauchi State of N400 billion in the last 3 and half years.

The Speaker also presented a documented evidence to prove the allegations, challenging Abubakar to seek redress if the claims were false. But the State government in a swift react to the allegations chided the speaker, saying he was deceiving the people to score cheap political points.

It stated that the internally generated revenue of the state within the period was far less than the quoted figure. Dogara, who spoke at a campaign rally in Dass, headquarters of Dass Local Government Area on Friday, said that the fraud was committed through ghost workers   in the state civil service.

According to him, thousands of non-existent people were said to have been employed in 2015 shortly after the governor came into office. A statement from the Speaker’s media assistant, Hassan Turaki, stated that the ghost workers numbered 1,200 with salaries ranging between N39, 000 and N86,000 and above.

Turaki’s statement:  “A perusal of one of the documents indicates that not fewer than 1,200 people were said to have been employed and added into the state’s payroll beginning from July 2015.