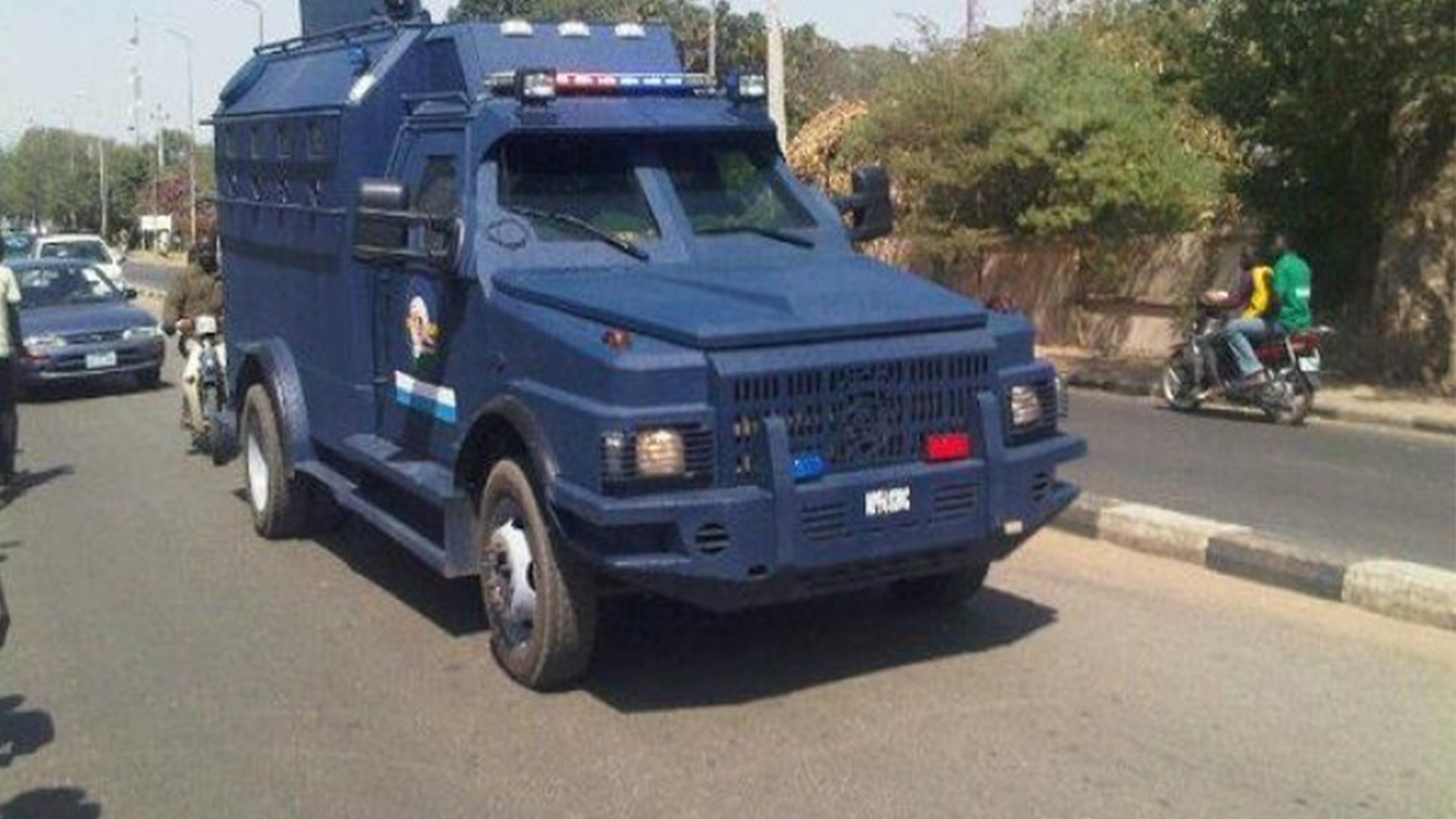 The driver of an armoured bullion van disappeared early on Monday along with an estimated one million euros, police sources said. “When they came back out, the van and the driver were gone,” one of the sources said.

The 28-year-old man had stopped in front of a Western Union office, outside Paris, at around 6:00 am (0500 GMT) in Aubervilliers, a suburb just north of the capital, and stayed behind the wheel as two of his colleagues went inside, police told AFP.

“When they came back out, the van and the driver were gone,” one of the sources said. The van was found soon afterwards a few blocks away with its doors wide open, but the driver and the bags of cash, worth some $1.13 million, were nowhere to be found.

The two other employees had not been injured, the source said. Loomis, the armoured van company, did not return calls seeking comment. An inquiry has been opened by France’s anti-gang squad. The last major such heist was in November 2009 when Toni Musulin fled in the armoured van he was driving with at least 11.5 million euros in cash collected from a Bank of France building in Lyon. He was caught after a little more than a week on the run.