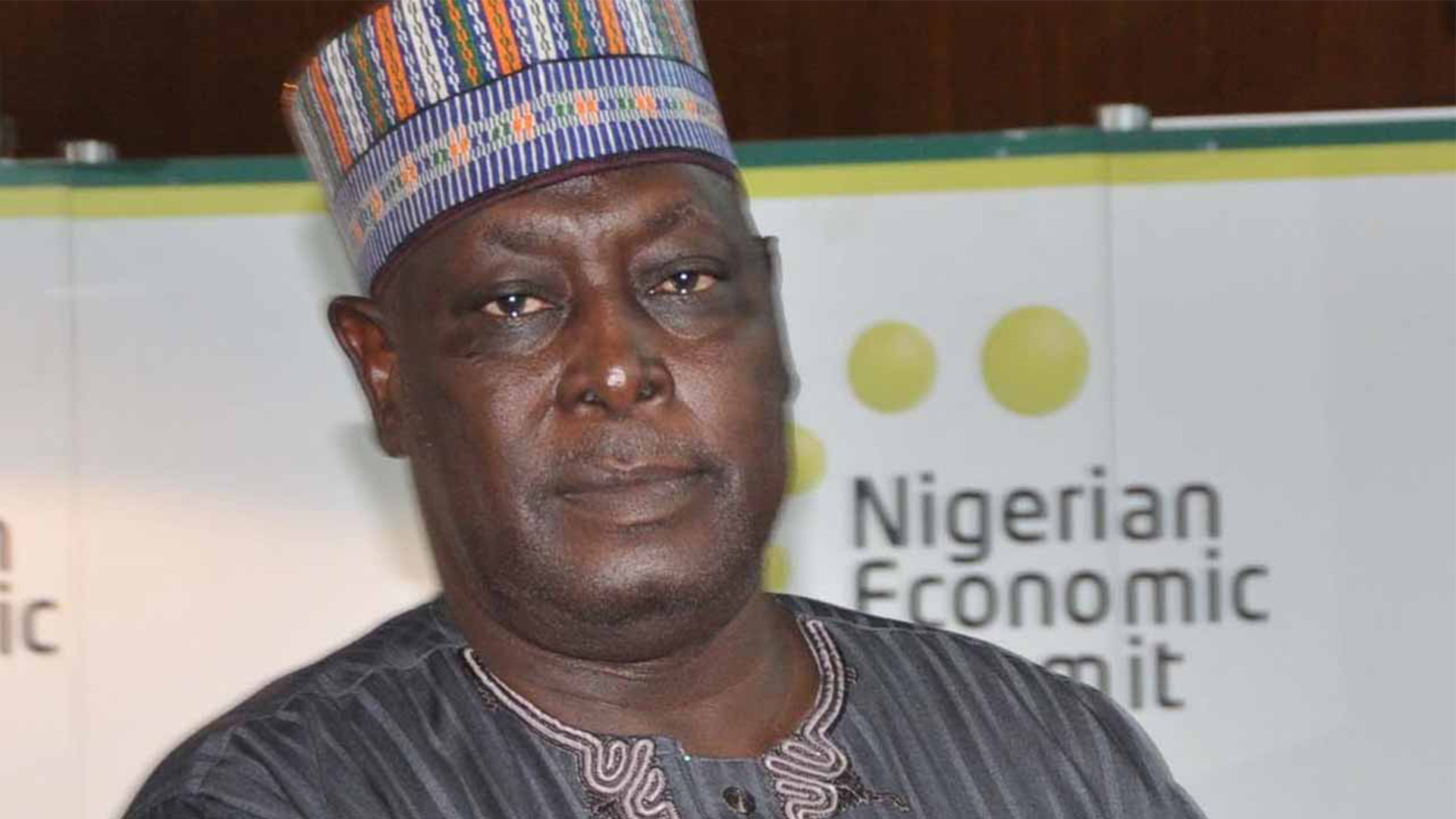 ABUJA—Barely 24 hours after he was remanded in the custody of Economic and Financial Crimes Commission, EFCC, former Secretary to the Government of the Federation, SGF, Babachir Lawal, secured bail from an Abuja High Court sitting at Maitama, yesterday.

The court, in a ruling by trial Justice Jude Okeke, granted the ex-SGF, who is facing trial over alleged complicity in a N272 million contract fraud, bail to the tune of N50 million with one surety in like sum. Justice Okeke handed the same bail condition to Lawal’s three alleged accomplices in the fraud, Hamidu David Lawal, Sulaiman Abubakar and Apeh John.

The court stressed that the sureties must not only be owners of landed property within the Federal Capital Territory, but must show evidence of payment of tax for the past three years.