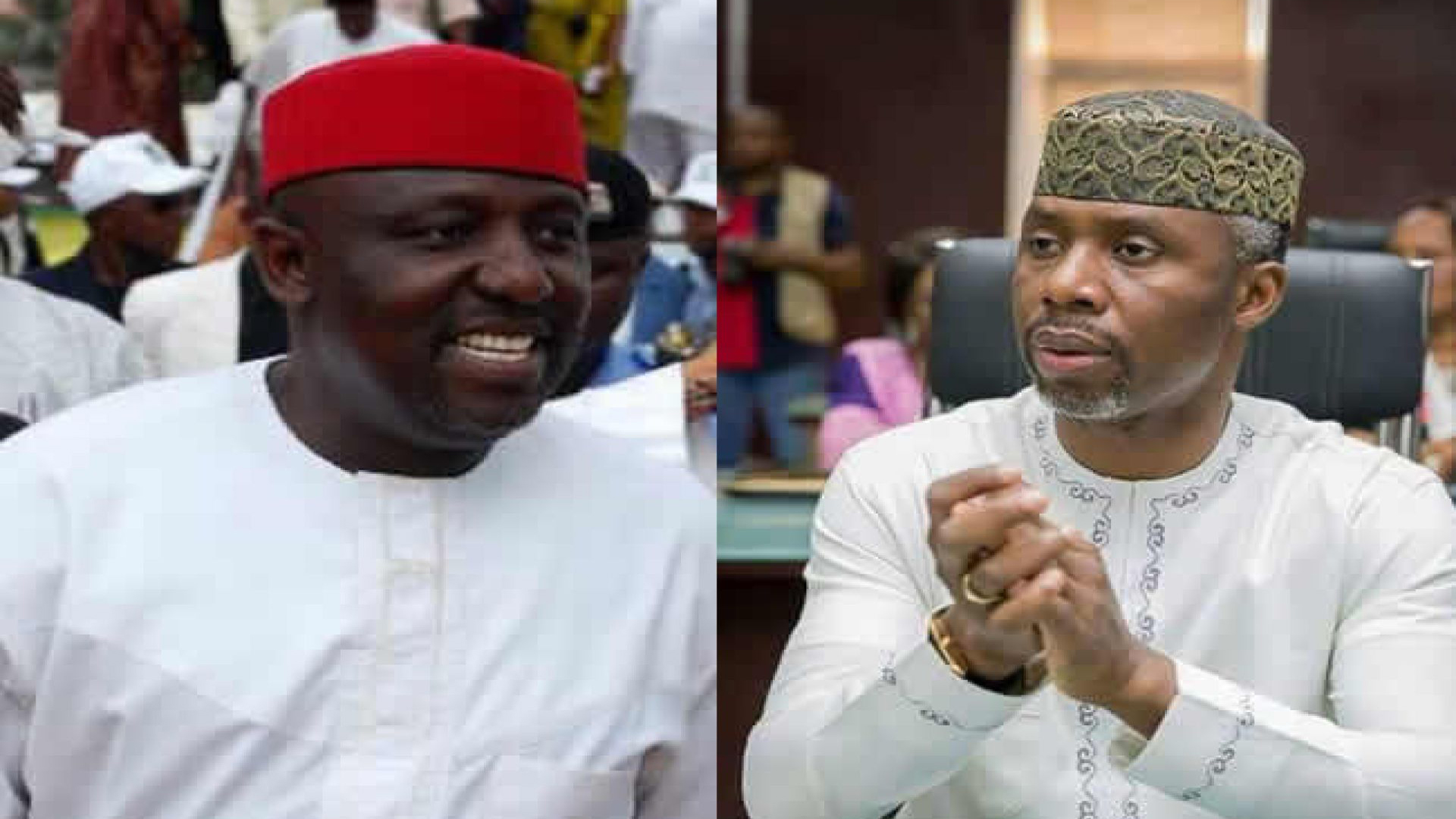 Governor Rochas Okorocha, yesterday, concluded arrangements with a dreaded cult group known as Black Axe Confraternity, to unleash mayhem on the people of the state in the forthcoming elections to ensure that he wins his Senatorial election by hook or crook.

According to our impeccable source, the meeting held at the Entraco office, Owerri, where Okorocha’s son-in-law, Mr. Uche Nwosu pledged to arm the cultists and give them cover with legitimate security agents.

He was alleged to have promised to arm them with more than enough ammunition, saying that they have enough in their arsenal, some of which were allegedly recovered from some of the state arranged security outfits – Imo Security Network, Imo Community Watch among others.