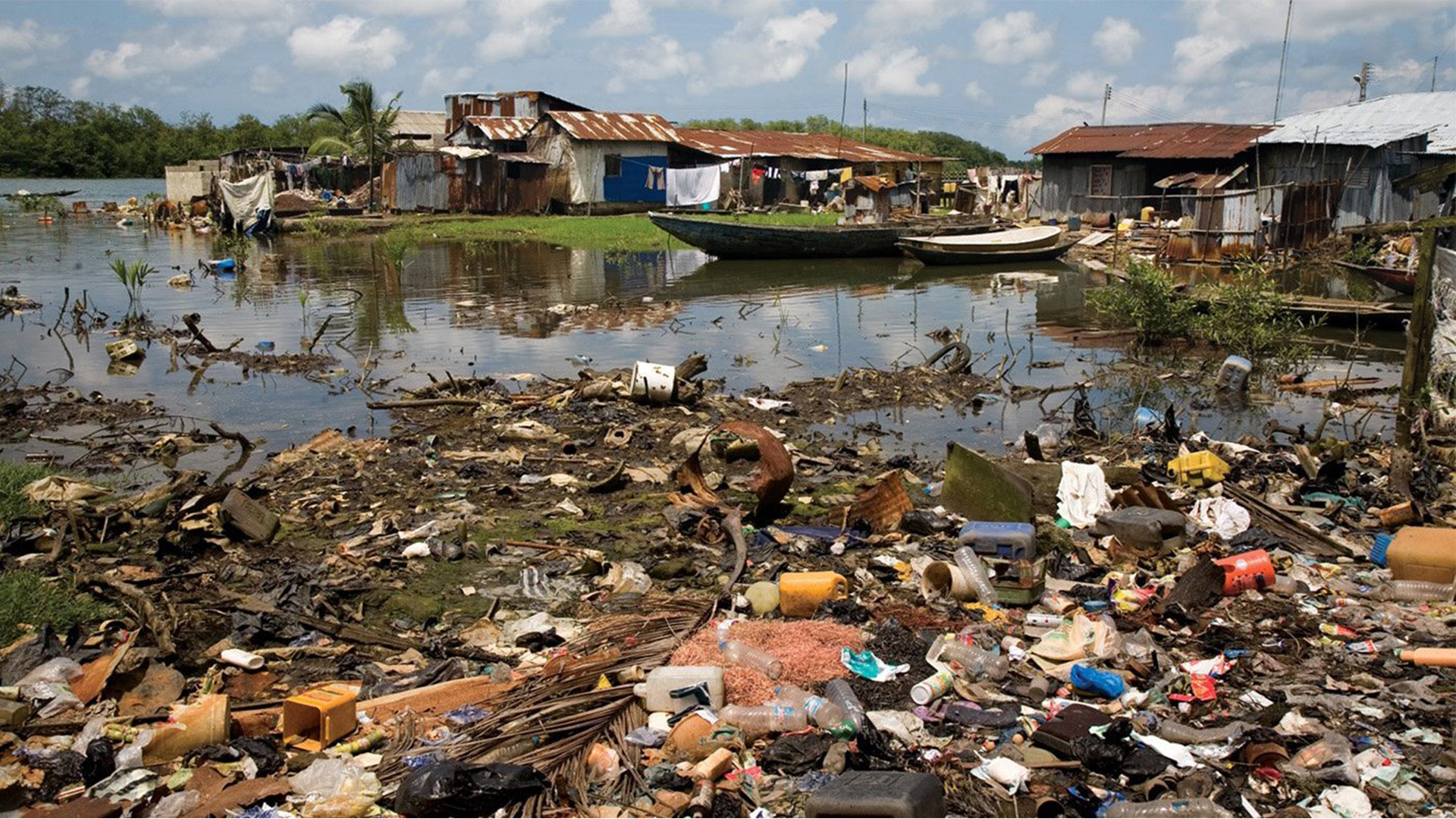 Recall that in June 2018, the Brookings Institution projected that Nigeria had overtaken India as the poverty capital of the world, with 86.9 million extremely poor people. This was further confirmed by British Prime Minister, Theresa May, who said Nigeria had become home to the largest number of very poor people in the world, putting the figures at 87 million.

“Much of Nigeria is thriving, with many individuals enjoying the fruits of a resurgent economy, yet 87 million Nigerians live below $1 and 90 cents a day, making it home to more very poor people than any other nation in the world,” Prime Minister May had said.