Jubril, Buhari’s Impostor must go to save Nigeria- IYM 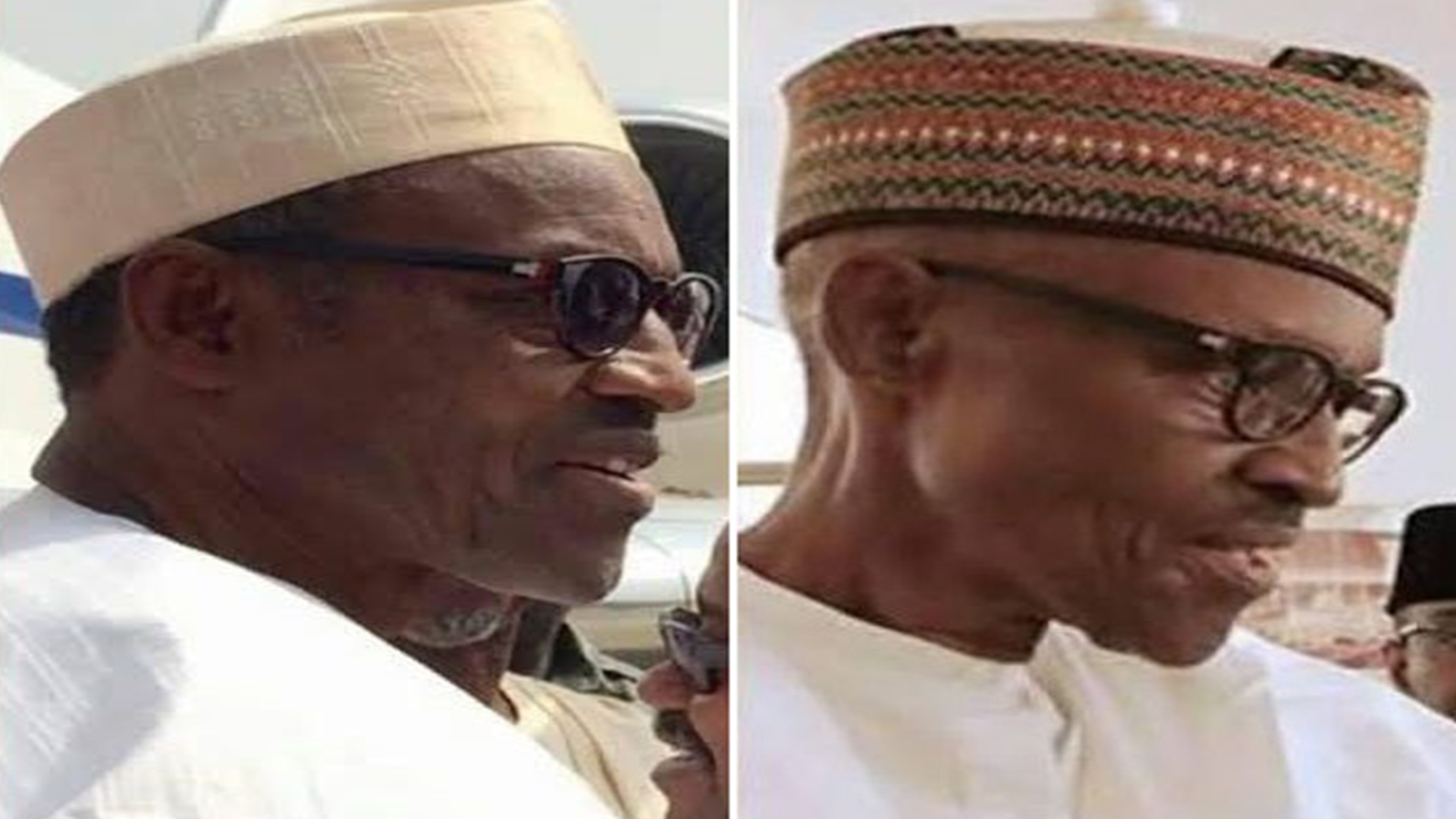 The Igbo Youths Movement  has urged voters yesterday in the shoddy polls to come out en mass to vote in the presidential and National Assembly elections today, saying that it had become very essential to kick out  Jubril Al-Sudani, Buhari’s Impostor in order “to save Nigeria.”

The group made the call in a statement entitled ‘Hour of Decision’ issued by its founder, Eliot Ugochukwu-Uko to justify the endorsement of the presidential candidate of the main opposition Peoples Democratic Party (PDP), Alhaji Atiku Abubakar.

“It becomes necessary to remind ourselves, why it is absolutely necessary, to vote out General Buhari. We all must participate in the sacred duty of removing General Buhari in order to save Nigeria,” he said in a statement.

Uko, who is also the secretary of the Eastern Consultative Assembly (ECA), explained that the civil society organisations were against Buhari’s continuation in office because he had “divided Nigeria through his parochial and nepotistic worldview.” According to him, Buhari had demonstrated his incompetence to run a complex nation like Nigeria and “turned regions against each other through his lopsided appointments, horrified the nation by his tolerance of the brigandage of the herdsmen militia and shocked his 2015 supporters with his glaring ineptitude.”

He insisted that Atiku remained the best option for Nigeria at this critical point in time hence “anyone, who votes any other candidate aside Atiku Abubakar on Saturday, will only be helping inept General Buhari to hang on to power.”

The IYM leader faulted Mr. President’s anti-graft war, saying that “after destroying the economy he embarked on a vengeful mission of punishing his political opponents in the guise of fighting corruption, creating fear and despair in the land.”

He said: “Buhari turned millions of our youths into codeine and tramadol addicts, his directionless policies also made Betnaija gambling, the greatest preoccupation of the large army of unemployed youngsters, his mismanagement of the economy created.

“His aides constantly tell us, he is not aware of anything. His dear wife screams for all to hear, that her husband is not in charge. Many of his associates decamped to the PDP, abandoning him in his sinking boat. The cabal ruling Nigeria through him continues to destroy Nigeria, while hoping to manipulate the elections to earn a second term in order to turn this beautiful land to Somalia or Afghanistan. God forbid.”

Uko alleged that the “cabal” in the presidency had “redeployed security and police officers in a manner to take advantage during the polls they know they are sure to lose, threatening foreign observers that, they will certainly send them home in body bags, remove the CJN unconstitutionally.

“General Buhari and his goons, have no reason whatsoever to ask for a second term. Nigeria will implode if Buhari is allowed another term.

“Having failed to fulfill most of his 2015 campaign promises and backed only by a greedy ally, Buhari knows nobody believes in his so called integrity anymore, he also knows he can’t win this Saturday’s election,” he said.

The IYM founder painted a scary scenario of Nigeria should President Buhari’s mandate be renewed, saying that “current level of insecurity, hunger, suspicion, anger, despair, discontent, division and poverty, will only intensify.”

“The judiciary will be totally emasculated, the legislature, crushed and paralysed, then the journey to Afghanistan will truly begin,” he warned.