Gabosky explains why he could not revolutionise Nollywood 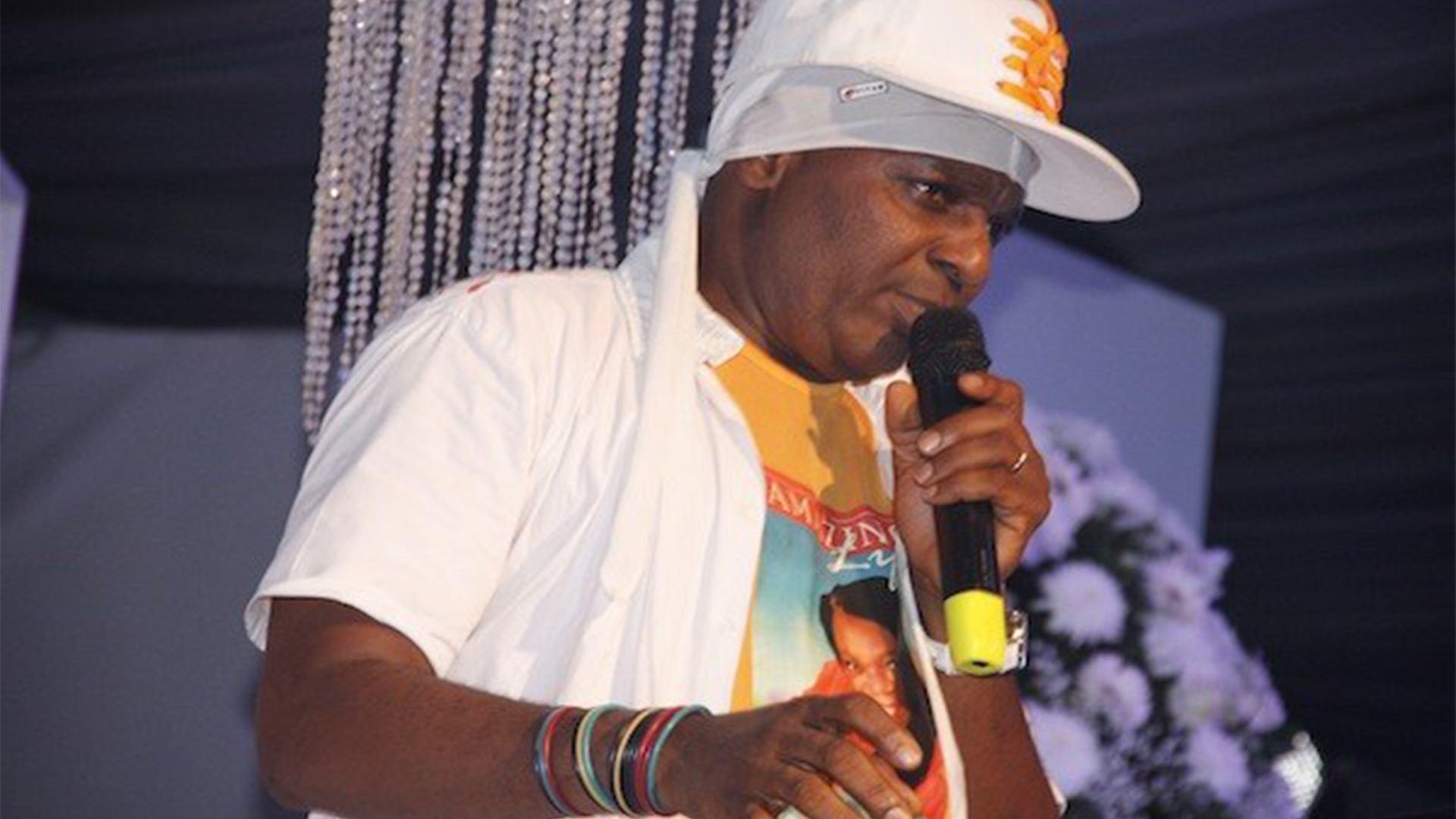 One  of the pioneering distributors of Nollywood movies, Chief Gabriel Okoye popularly known as Igwe Gabosky, has revealed why his dream to revolutionize the country’s movie industry through his nationwide distribution network, G-Media crashed, saying it was  due to lack of genuine funding.

The popular film distributor about five years ago established the biggest media distribution company for intellectual property in Africa. He was one of the beneficiaries of the Bank of Industry,BoI, intervention fund in developing the creative industry. But unfortunately, the dream crashed following the activities of  pirates who wrecked his company in addition to lack of proper funding to sustain the project.

Narrating his sad experience to NollyNow, during the week, the popular film distributor, said he decided to shutdown the 25 film distribution outlets  he opened in 25 states of the federation following his inability to sustain the project. According to him, there was no genuine financial support as the loan granted to him by the BoI was not  sufficient to fund the project.

“There was no genuine financial support, he said, adding “If you want to set up a newspaper house and you need about N100 million to fund the project. You did your feasibility studies and submit the same to one bank. After going through your proposal, the bank decides to release N1 million to you. Will you succeed?  Definitely, you will not. That was what happened to me.”

He continued: “If you enter my warehouse, I still have about one million branded jackets that I brought in from abroad to revolutionize the Nigerian entertainment industry. But there was no support from anybody. The support I got could not fund the project and I failed along the way. Though I have failed, I am still working within silently to see how I can resurrect the project. That’s why when the Bank of Industry,BoI, insisted on auctioning my products, I asked them to tell the whole world how much loan they granted to me?”

“You people advertised that you granted me a loan of N1 billion, which would be given to me in transient. And the initial N100 million was released to me. What would I do with the N100 million. The loan was not able to fund the project, and they are making it to look like I am unable to repay the loan I collected from the bank.” Gabosky, however, revealed that he has shutdown the 25 film distribution outlets he opened in 25 states of the federation . Explaining further, the popular film distributor said “I had to close down the outlets because I was accumulating a lot of debts in rents and in salary arrears of my workers.”