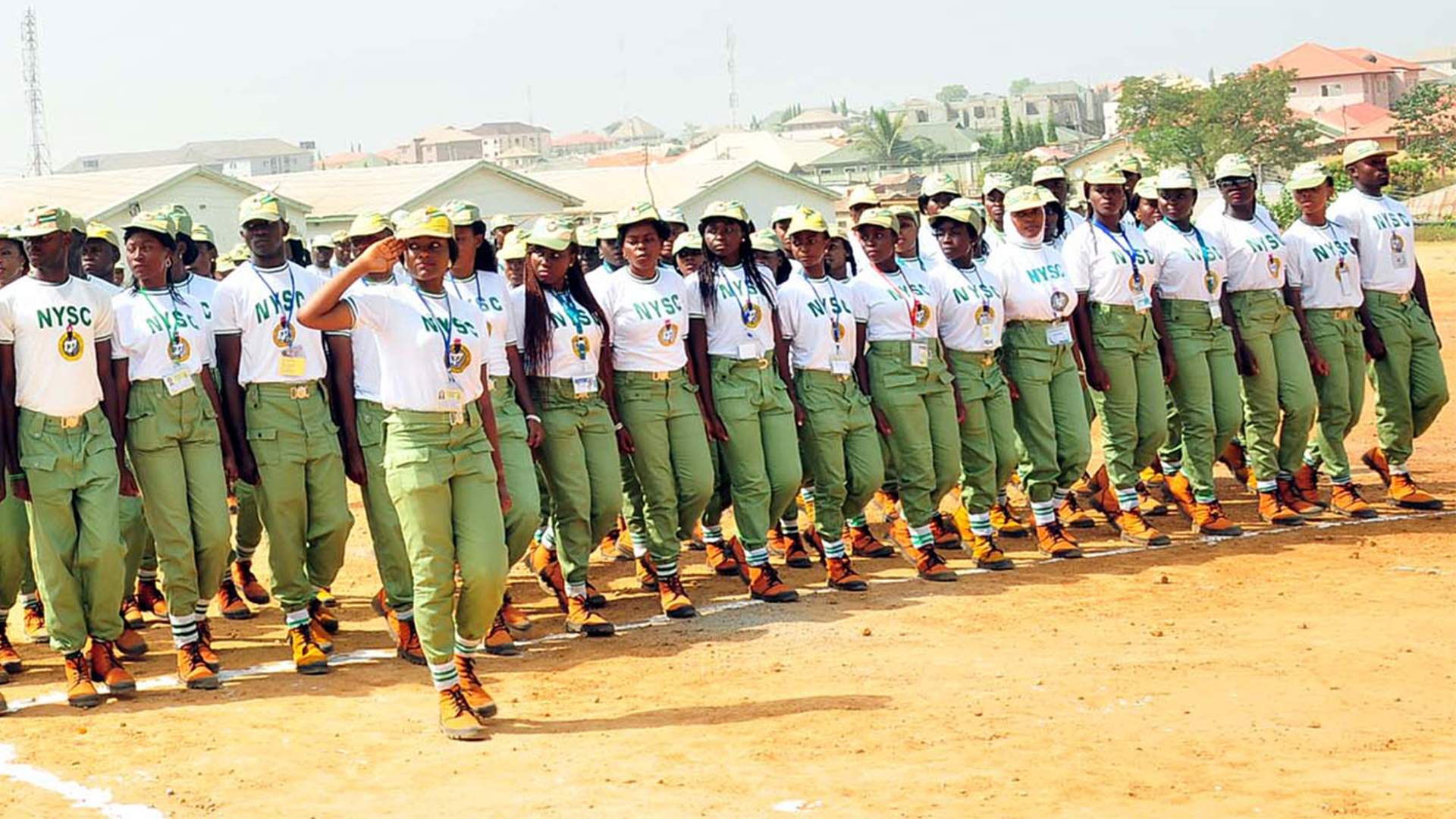 The National Youth Service Corps (NYSC), has called on the Police to ensure the safety of corps members that would be on election duty on Feb. 23 and March 9. Mrs Oludolapo Akhile, the Kogi State Coordinator of the NYSC, made the appeal in Lokoja on Wednesday. Akhile spoke during a stakeholders meeting called by the Independent National Electoral Commission ( INEC) .

She accused the Police of being “lackadaisical towards the safety of the Corps members before the Feb. 16 election was postponed”, saying that such attitude must not be repeated. She also called on the Police to investigate the rumour that fake NYSC kits were in circulation in the state.

“The rumour is going round that NYSC kits are being made available for fake corps members. This must be investigated,” she said. According to her, there is fear that corps members can be kidnapped and replaced with political thugs.

She identified Ayingba, Okehi towns, as well as Kabawa community in Lokoja as some of the areas where issues of welfare and insecurity were recorded last weekend, urging INEC and the Police to take steps to address them.

The Coordinator also decried the inability of INEC to give mats to all the Corps members, saying that the NYSC was ready to release its mattresses for the use of the ad hoc staff. She urged INEC to provide all the necessary logistics on time, so that corps members would move quickly to places of their assignment and avoid late night travels.

The state Resident Electoral Commissioner, Prof. James Apam, promised that everything would be done to ensure the safety of Corps members during the elections. He also allayed fears over the possibility of political thugs hijacking the electoral process, and declared that there was adequate security measures to forestall that. Apam said that the office had received additional materials from Abuja, saying that INEC was ready to conduct the elections.