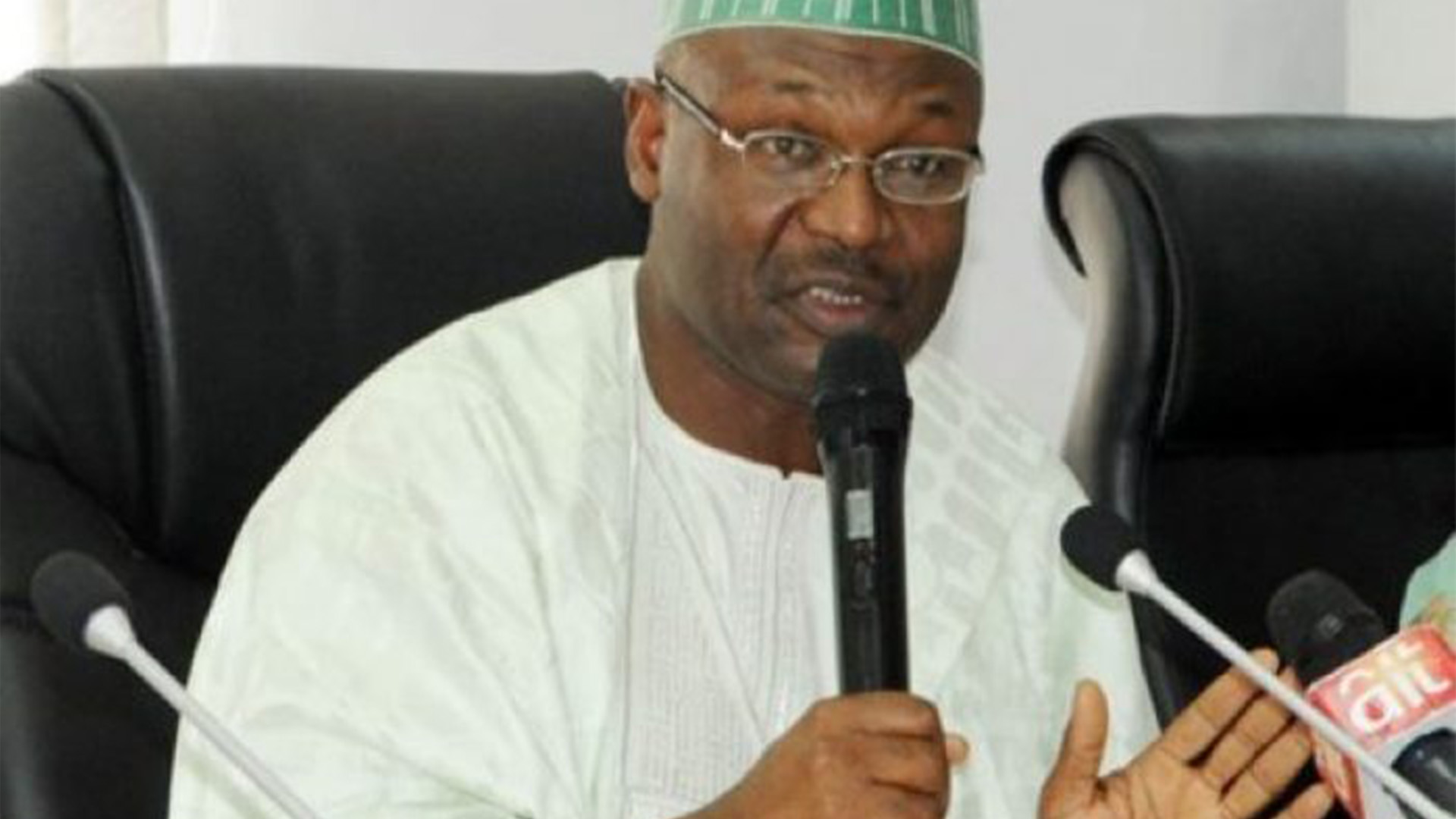 More than 72 million Nigerians have been cleared by the Independent National Electoral Commission (INEC) to vote in tomorrow’s presidential and National Assembly elections.

Besides, the INEC boss said he was not contemplating resigning from office.

The withdrawn PVCs will be kept until after the elections on March 9. Only PVC holders will be allowed to vote.

“I see no reason why I should resign,” he stressed.

The remaining states, except Bayelsa, were expected to complete the process yesterday. The process will be concluded today in Bayelsa.

The breakdown and percentages of collection on state by state basis shows Katsina leading other states with 98 per cent PVCs collection rate; Taraba trailing with 97 per cent; Kebbi (95 per cent) and Zamfara 94 per cent).  Yobe State recorded 92 per cent collection.

Lagos has the highest number of uncollected PVCs with 1.038 million.

Plateau, Lagos and Anambra recorded 84 per cent collection rate; Bayelsa recorded 83 per cent; Kwara (81 per cent); Edo 78 per cent and Jigawa (77 per cent).

The Federal Capital Territory (FCT) has 76 per cent collection rate. Oyo and Imo have 74 per cent.

Yakubu said the remaining 11,228,582 million had been deposited at Central Bank of Nigeria (CBN) offices.

Of the uncollected PVCs, the recent registration accounted for 3,410,677 million. More than 14 million voters were captured in the exercise.

He foreclosed another postponement of the rescheduled elections.

Yakubu said: “We are fully on course. There is no state that has not commenced the deployment to LGAs. In fact, 19 states have fully deployed. By the end of the day, all states and FCT would have deployed, except Bayelsa State which is moving direct from our State office in Yenagoa to the RACs tomorrow.

“Tomorrow, activities at ward level will commence with the activation of the Registration Area Centres (RACs) at 9.00am while the movement of personnel and materials will commence at mid-day. This is the last staging post before deployment to 119,973 polling units leading to the opening of polls at 8.00am on Saturday (tomorrow).

“I want to assure the nation that going by our revised   timetable and schedule of activities, this deployment will be concluded today. We are fully prepared for the elections.

“There is no state that has not commenced the deployment of electoral materials to the local government areas. In fact, 19 states have fully deployed.

“By the end of the day, all the states and FCT would have deployed, except Bayelsa State which is moving direct from our state office in Yenagoa to the Registration Area Centres tomorrow.”

He also announced that a visa arrangement was on for foreign observers who were affected by the postponement of the elections.