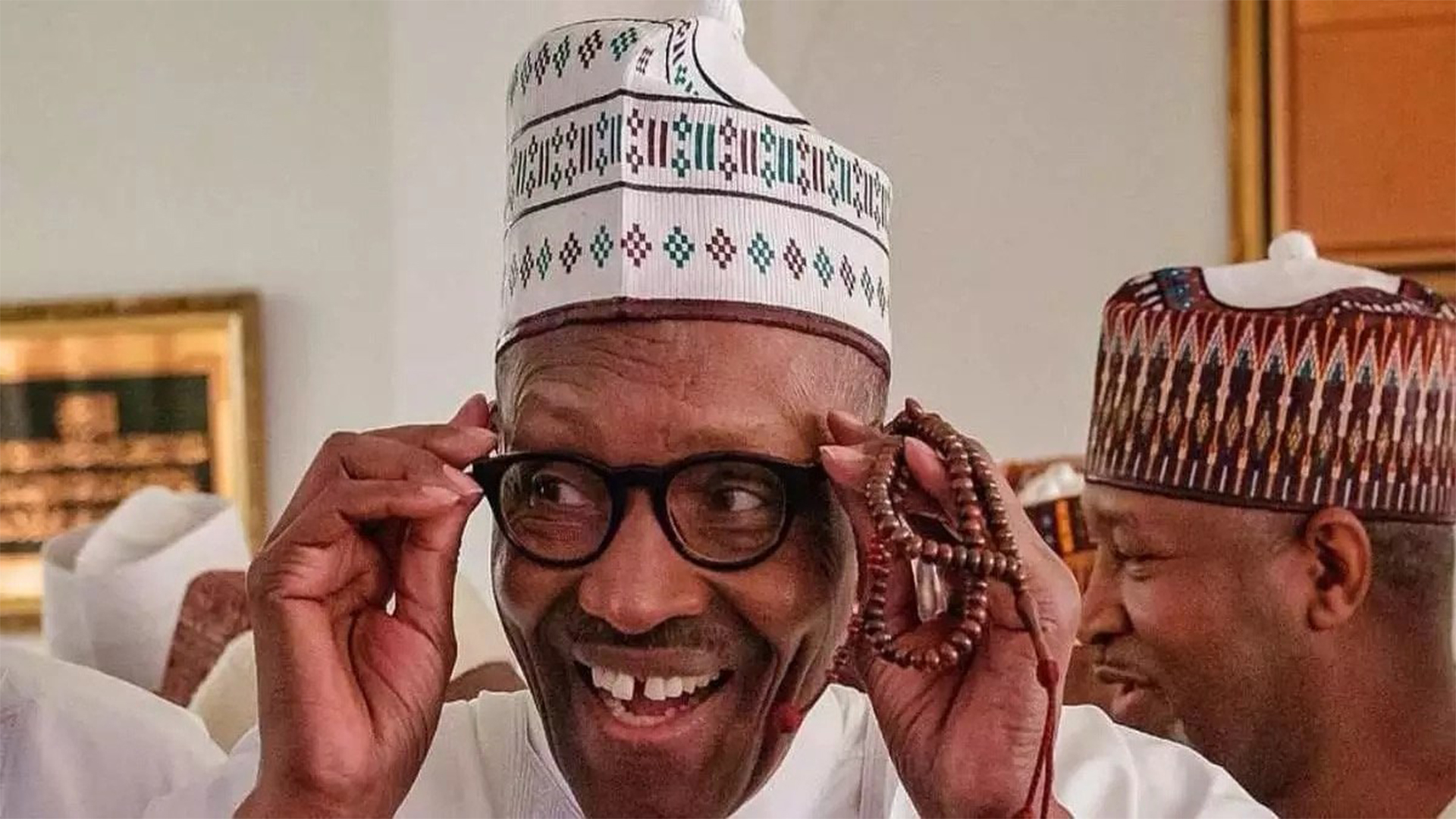 A one million-man march for Jubril Al-Sudani, (Buhari’s Impostor) organised on Thursday by the Buhari Support Organisation (BSO) in Niger state witnessed a low turnout.

Organisers were clearly disappointed as crowd didn’t turn out as expected.

The march started at the Trade fair complex in Sango, Minna at 10 am with less than 100 people.

However, as the march continued to Government House and rounded off at the Buhari campaign office opposite the old state secretariat, some other people joined in the march.

While the target was meant for one million people, the crowd was not up to 2,000 as observed by our correspondent.

Speaking to newsmen after the march, Chairman of the Buhari Support Organisation in Niger, Mallam Umar Shuiabu refused to comment on the low turnout but said they never induced anyone to join the march.

He expressed satisfaction over the turnout and the number recorded at the march but refused to give the total head count of participants.

“The march was organised to garner support for Buhari. We have never had a government that has fulfilled its campaign promises like the Buhari administration.

“We did not induce anyone with money to come out to march. The people you saw during the march joined because of their love for the President. We do not rent crowd. People came here on their volition.”

Shuaibu called on Niger people to vote for the President on Saturday, saying Buhari ‘s administration has been able to turn the nation into a prosperous economy.