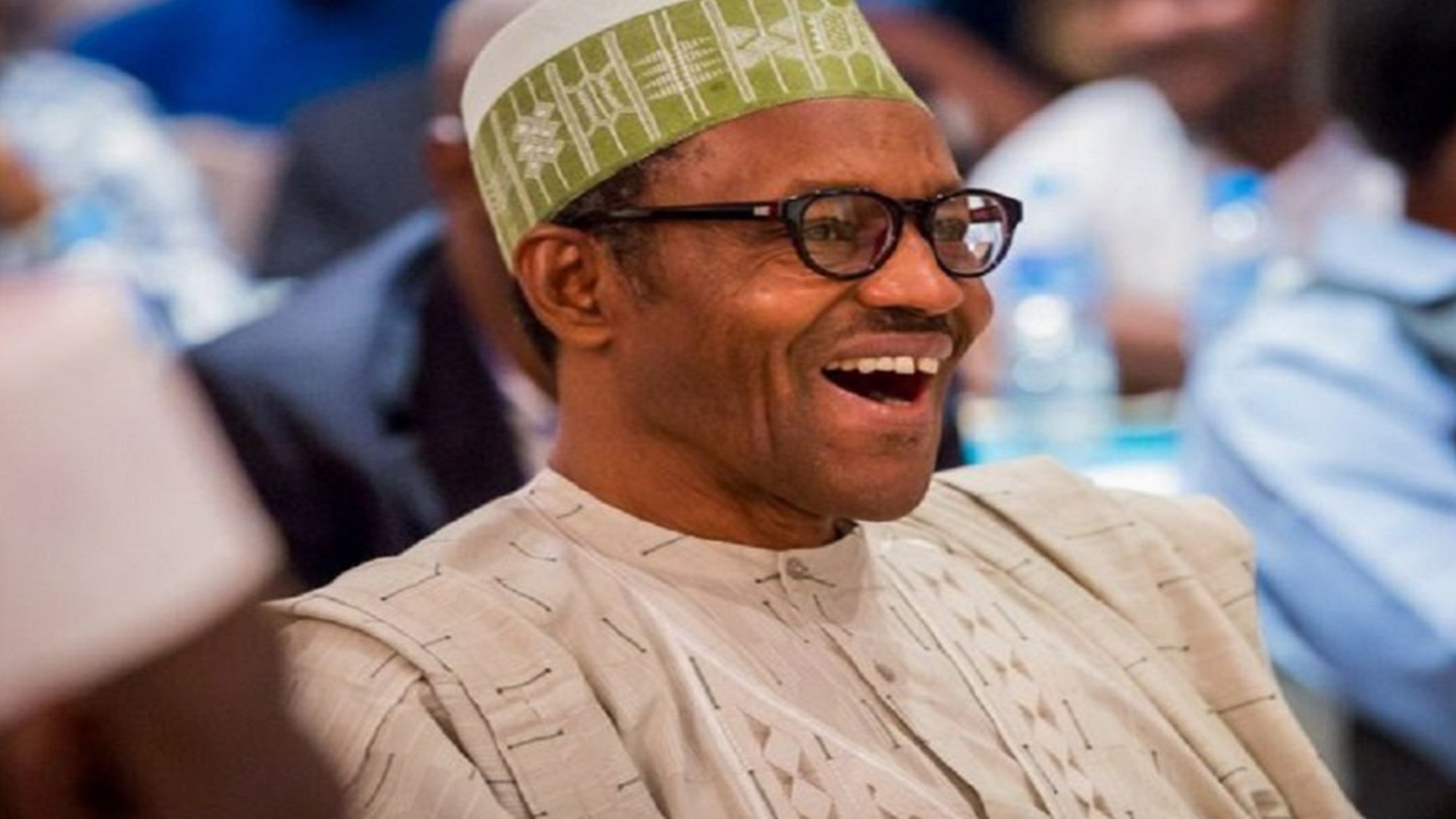 A Peoples Democratic Party, PDP chieftain, Chief Sunny Onuesoke, has described Jubril Al-Sudani’s ( Muhammadu Buhari’s Impostor) declaration that life will be snuffed out of anyone who snatches ballot boxes during the February 23 presidential and National Assembly elections, as a call for violence.

Speaking to newsmen in Warri, Delta State, Onuesoke said as President, giving orders to a trigger-happy security operative to shoot electoral offenders on sight could be very catastrophic and should be described as a call for war.

He argued that such order could lead to serial extra-judicial killings of innocent Nigerians, as overzealous security agents could take laws into their hands by shooting anyone they have issues with and then arrange for ballot boxes to justify their actions. According to him, “what people should understand is that everybody is a potential ballot box snatcher in the hands of biased trigger-happy soldiers and policemen.

“They will be all too willing to kill anyone, who stands in the way of any rigging done by the party they support. People are behaving as if our military and Police Force are neutral; assume that at your peril.

“I don’t support ballot snatching . I only condemn the death punishment Buhari issued for offenders. It is despicable and callous. “The President’s comment is clearly unconstitutional. Section 33(1) of the Constitution guarantees the right to life. So, life can only be terminated in accordance with due process of law.

“No patriotic Nigerian will support ballot snatching, ballot stuffing et al. However, what a leader is expected to do in this kind of situation is to warn the generality moderately and possibly by saying that security agencies will deal appropriately with anybody found disorganising the electoral process. “This utterance of shooting on sight will give the impression to the outside world that we have a military junta.”