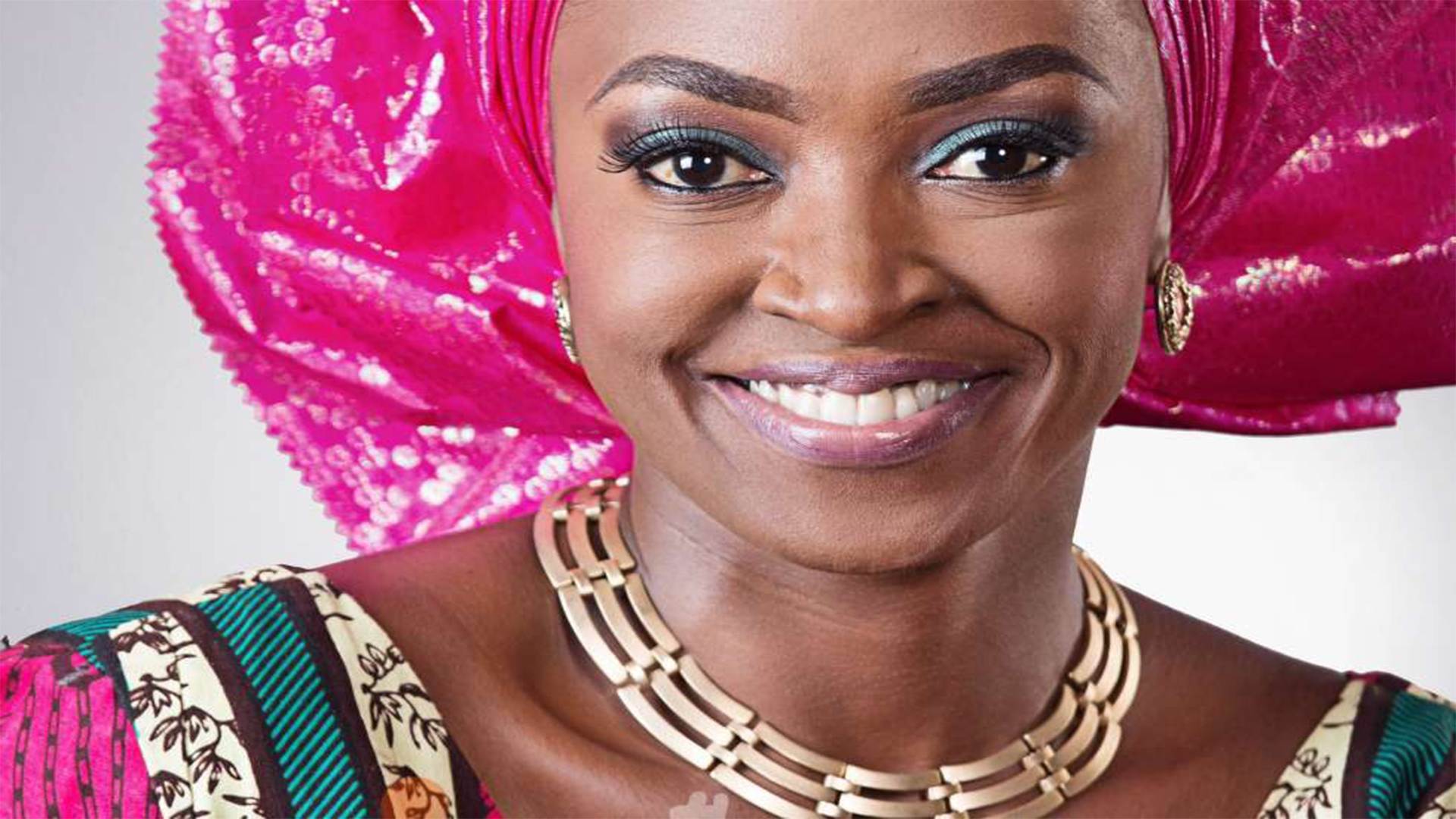 The movie, which is written by Emil B. Garuba and Zainab Omaki, follows the story of Mabel King (Kate Henshaw), a gubernatorial candidate who races to become Nigeria’s first female governor but is caught up around a heavily marred election.

According to the ace Nollywood actress in a statement, 4th Republic is not just a film right for the election period,

“I think what is most significant is the message it carries; we need to stand up for the truth and fight for justice. It’s our duty,” she said.

In the movie, viewers are confronted with a violent and heavily marred governorship election, which sets aspirant King and her idealistic campaign manager, Ike, to discover what went wrong and seek justice through an election petition tribunal.

Their quest soon becomes a race to find and convince two young witnesses with evidence of violence at the elections to testify in court; before the opposing candidate finds them first.

The producers said that the action-packed thriller will take viewers from voting polls marred by violence and rigging to the law court as Mabel King petitions the tribunal for the seat of governor she believes was stolen from her.

The movie was funded by grants from the John D. and Catherine T. MacArthur Foundation and the Open Society Initiative for West Africa (OSIWA).

4th Republic was shot on location in Abuja, Lokoja, and Lagos. It will be distributed by FilmOne Distribution.