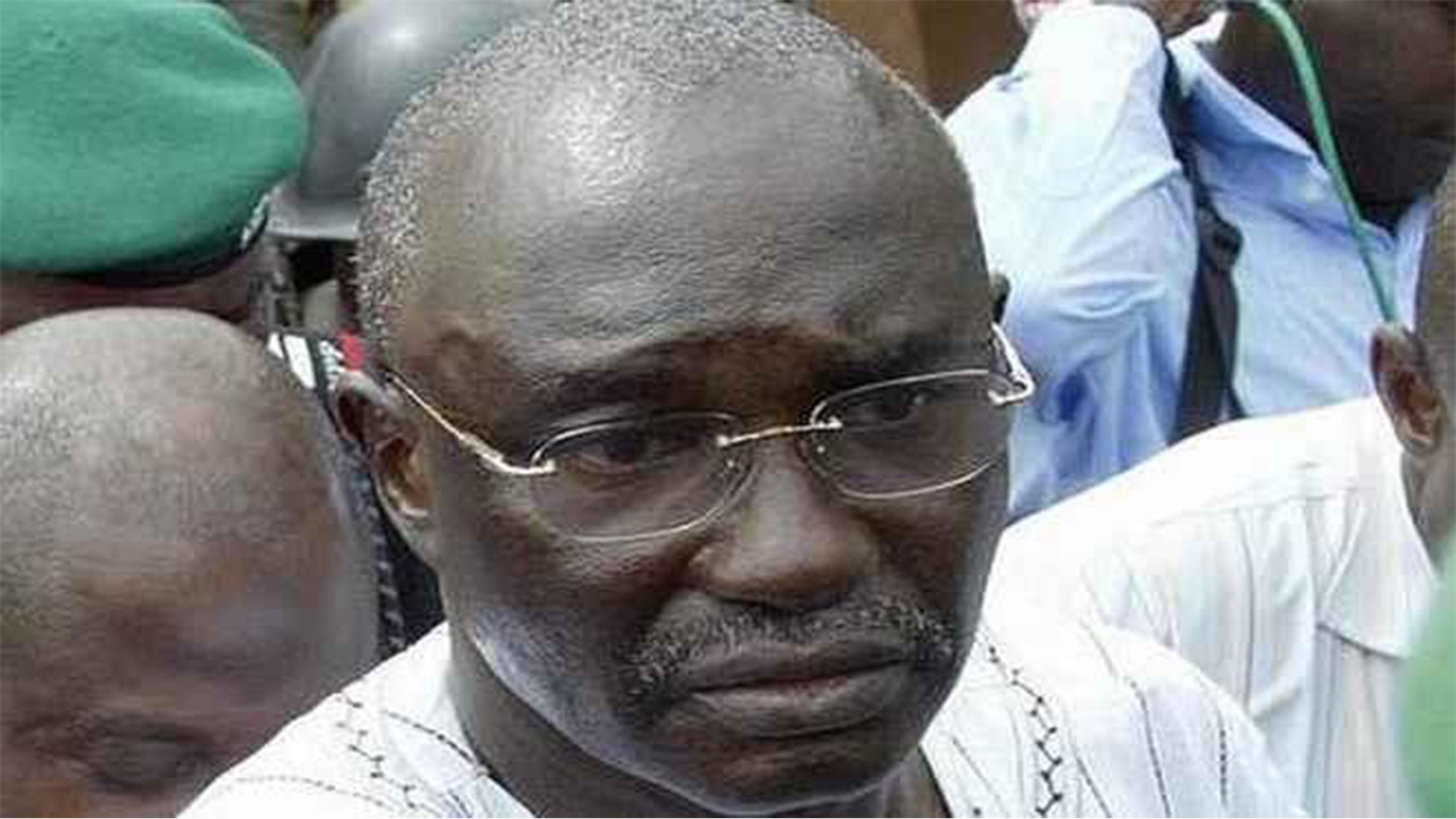 Bamaiyi said Bamaiyi said he can’t remember how much he earned in the army while being cross-examined by Fred Ajudua, who is also the defendant in the matter. Ajudua is standing trial before the court for allegedly defrauding Bamaiyi of $8.4m while they were both inmates of the Kirikiri prison in Lagos.

Ajudua allegedly conned Bamaiyi of the said sum, after he told him that it represented legal fees for Afe Babalola, SAN, who would help him bribe the trial judge, Justice Joseph Oyewole.

At yesterday’s proceedings, Ajudua, took over the cross examination of Bamaiyi following the absence of his lawyer, Olalekan Ojo, SAN. Responding to question by Ajudua, Bamaiyi told the court that he could not immediately remember the amount he earned while serving in the Nigerian Army unless he consults his payslips. Bamaiyi said: “This was many years ago, and I can’t remember until I check my pay slips.”

Bamaiyi, however, told the court that he earns about N1million as pension but further added that he cannot remember his gratuity. When Ajudua probed Bamaiyi on why he managed a personal business while in the Army, he said: “We encourage officers to prepare for retirement  while in service as long as it does not compromise the line of duty.

“I still own 450 hectares of farmland where I grow rice, soya beans, maize and even yam. I also practice animal husbandry.” The former COAS however said he could not put a price tag on how much his farm is worth.

“I can’t readily say how much my farm is worth as it depends on a lot of factors,” he said. The matter was thereafter adjourned till April 3, 2019 for continuation of cross examination.