No genuine PVC, no voting – INEC 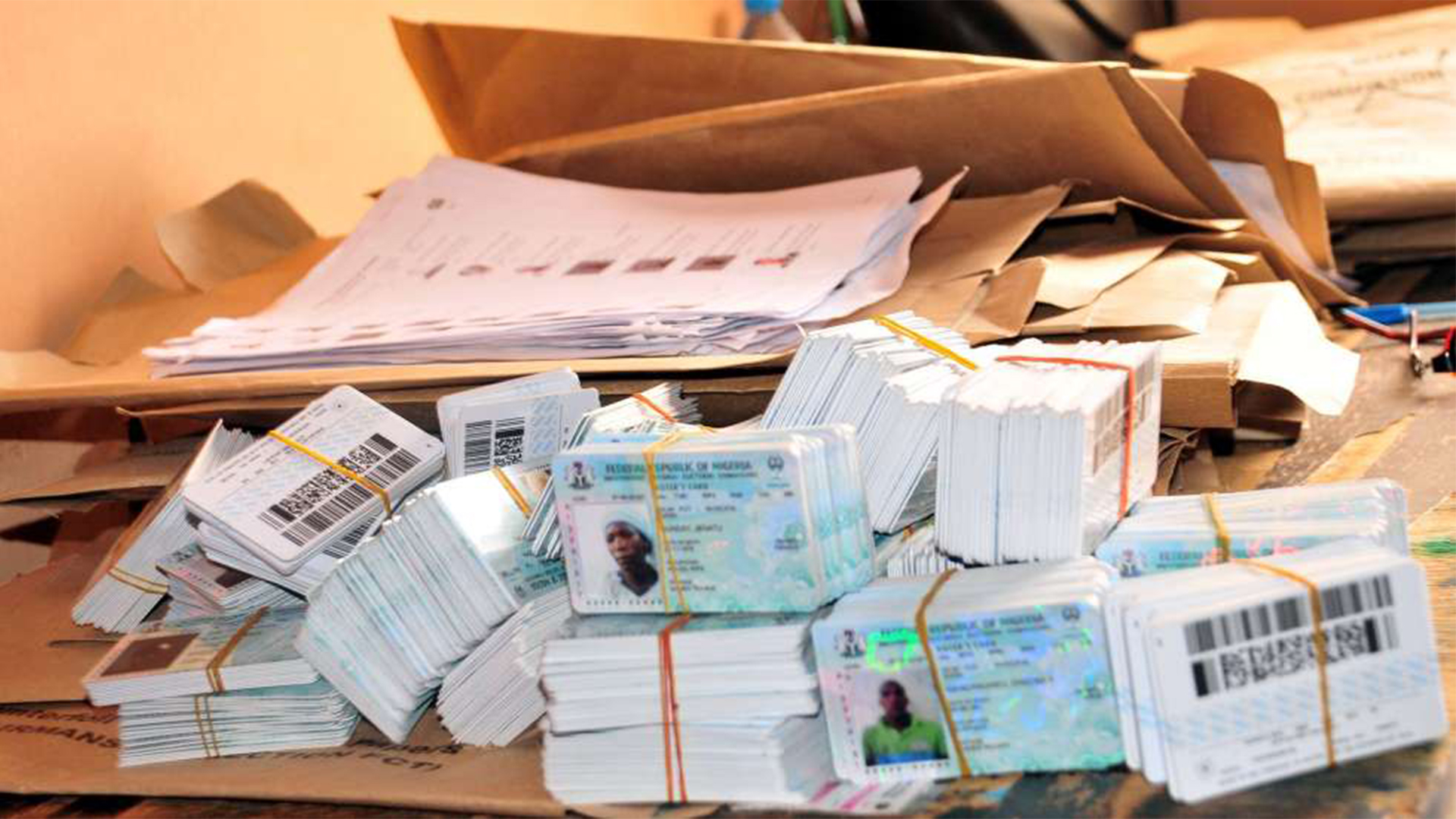 The Independent National Electoral Commission (INEC) has declared its readiness to conduct the presidential and National Assembly elections on Saturday.

The chairman of the commission, Prof. Mahmood Yakubu, disclosed this Friday at a press conference in Abuja, where he gave update on the commission’s preparedness.

He however said that the Permanent Voter Card (PVC) remains the only means by which voters could vote in the elections, adding, “No genuine PVC, no voting“.

He noted that all the polling units across the country would open 8am on Saturday.

Yakubu also warned that any underage voter trying to vote on the election day would be arrested by the security agencies.

He stated: “Underage voting is an illegality because there is statutory voting age, but any underage voter will be arrested.”