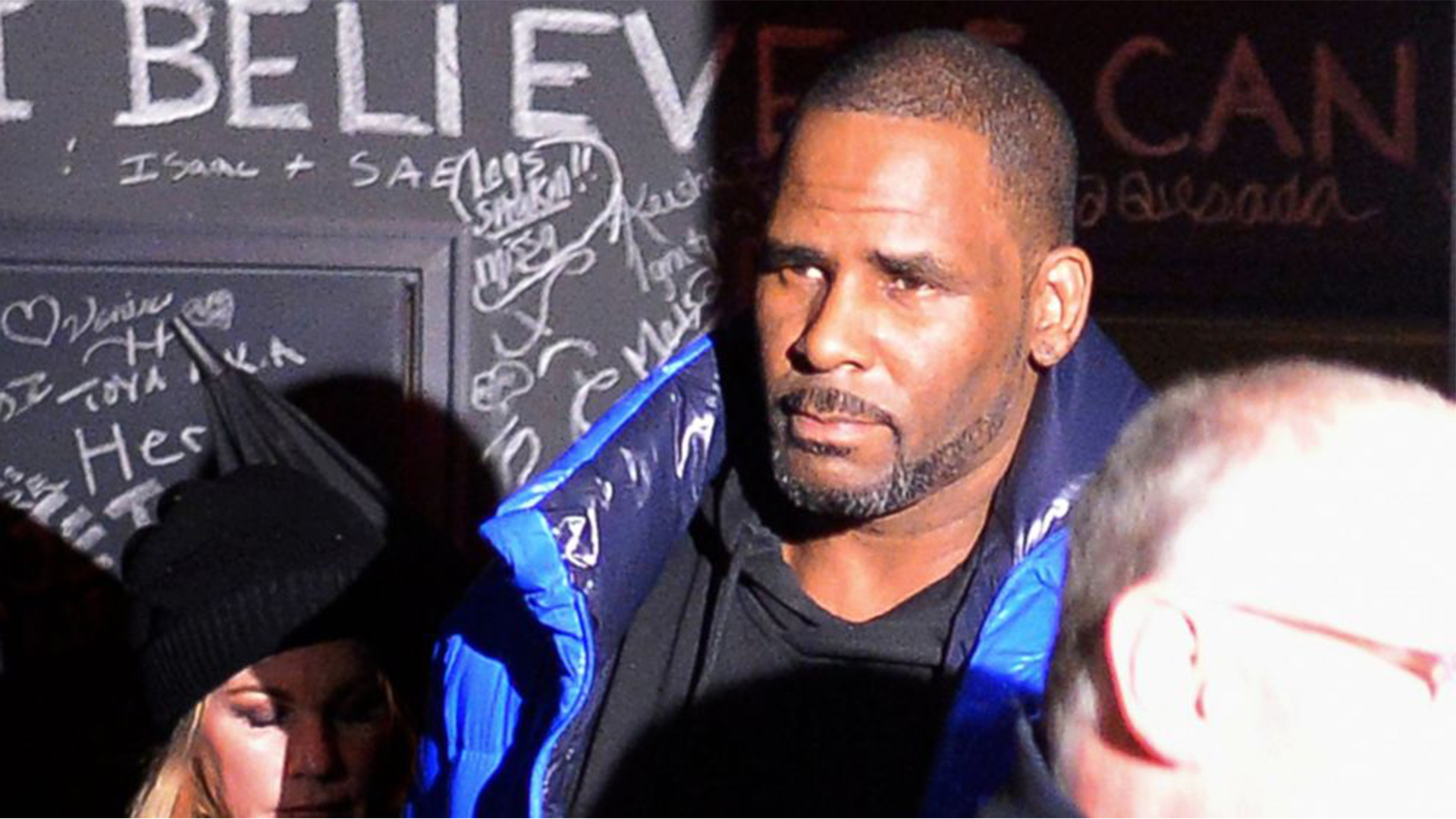 R. Kelly leaving his studio in Chicago to surrender to police

Musician R. Kelly, real name Robert Kelly, was given a $1 million bond by a Chicago judge on Saturday, just one day after he was arrested. The R&B artist does not have the funding to immediately post bail, according to his lawyer Steve Greenberg.

Greenberg said the musician is confident he will be able to produce the money, as reported by ABC correspondent Linsey Davis on Twitter Saturday afternoon. According to Davis, Kelly also owes close to $162,000 in child support.

Greenberg held a press conference Saturday to answer questions about Kelly’s recent indictment. R. Kelly is accused of sexual abuse by a handful of women, including some who were minors at the time of abuse.

During the press conference, Greenberg also said Kelly’s defense is pleased with the bail, given the 10 counts of sexual abuse Kelly is being charged for. The attorney spoke on Kelly’s possible innocence. “Right now he’s presumed innocent,” he said according to CNN. “We haven’t seen any reason to believe that these allegations are credible. Mr. Kelly is strong, he’s got a lot of support and he’s going to be vindicated on all these charges—one by one if it has to be.”

Greenberg also said the “women are lying” on Friday.

Kelly turned himself in to Chicago police Friday night after an official warrant for his arrest was issued. He will face his arraignment on March 8. He is facing 10 counts of sexual abuse against four women, three of whom are believed to have been between the ages of 13 and 17 at the time of the alleged assault, according to Cook County State’s Attorney Kim Foxx.

While there is a selection of alleged evidence against Kelly, some of those closest to him have claimed Kelly is not an abuser. Kelly’s longtime girlfriend Jocelyn Savage, whos parents claim she’s been brainwashed and kept captive by the musician, has repeatedly said she is in a consensual, happy relationship with Kelly.

Others came forward about their past relationships and encounters with the celebrity in the 2019 documentary Surviving R. Kelly, which premiered on Lifetime in January.

Since the documentary aired, an alleged sex tape of Kelly and a 14-year-old girl has surfaced. Chicago’s Cook County prosecution team said there’s no denying Kelly’s illegal relationships with the girl because of the clarity of the video, according to CNN.

Kelly has denied the allegations multiple times through Greenberg. “The allegations aren’t true because he never knowingly had sex with an underage woman, he never forced anyone to do anything, he never held anyone captive, he never abused anyone,” Greenberg said in a January interview with The Associated Press.