Trump to meet with Kim Jong Un for his second summit 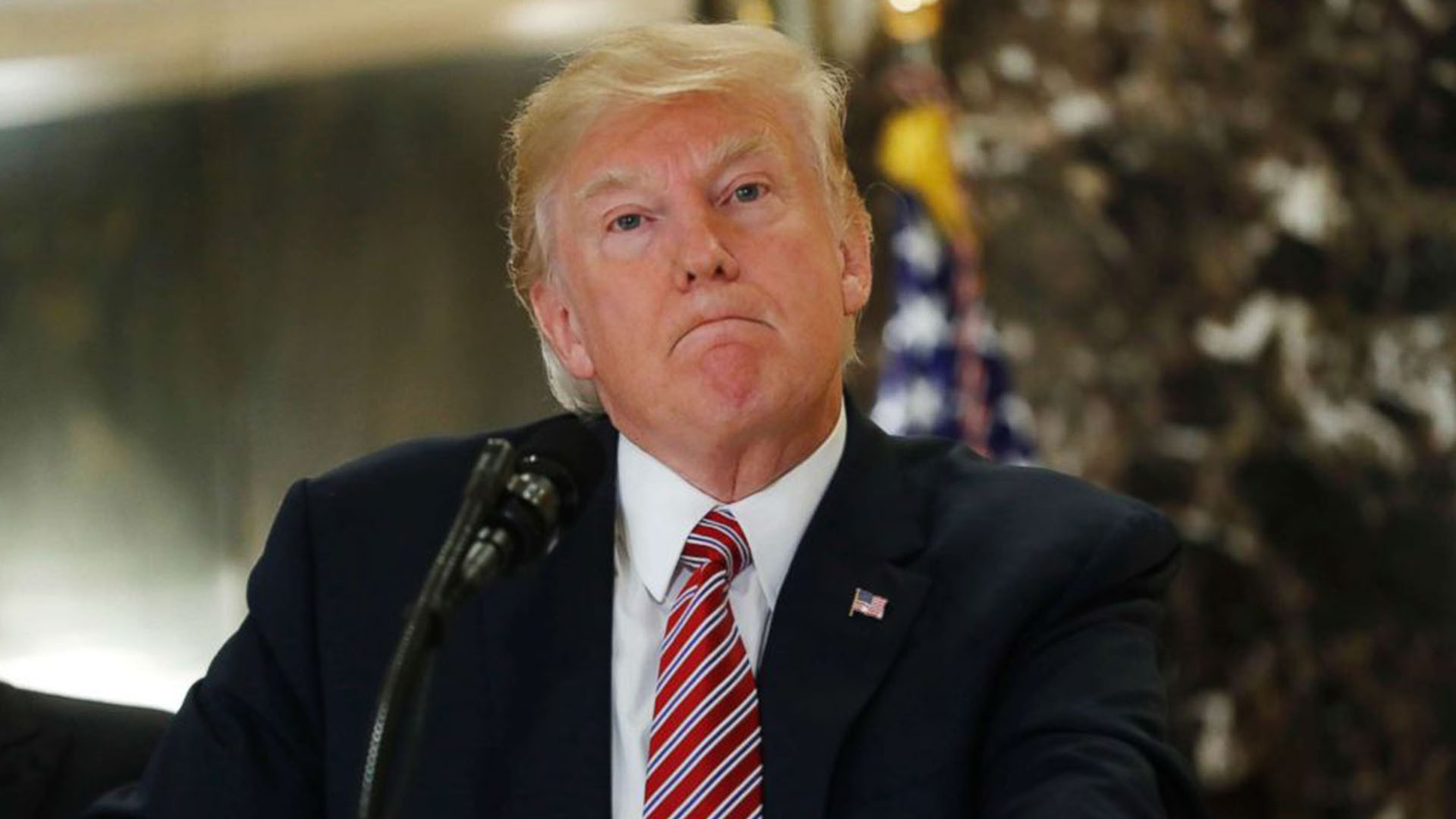 As President Trump lands in Vietnam this morning for his second summit with North Korean leader Kim Jong Un, things will be getting interesting back in Washington. Michael Cohen, Trump’s ex-fixer, starts three days of testimony on Capitol Hill.

Meanwhile, the other big drama will be the battle over the resolution to stop Trump’s national emergency declaration, which he’s using to build a wall on the US-Mexico border. The resolution is up for a vote today in the Democratically controlled House, where it’s expected to pass.

The resolution would then go to the GOP-controlled Senate, and that’s where the fun really begins. A floor vote would be held within 18 days, according to federal law. If all Senate Democrats vote for it, they would still need four GOP votes to pass it. Two Republicans say they will vote for it, and others say Trump’s actions on this concern them. But even if the resolution passes the Senate, there still may not be enough votes out there to withstand the veto that Trump has promised.