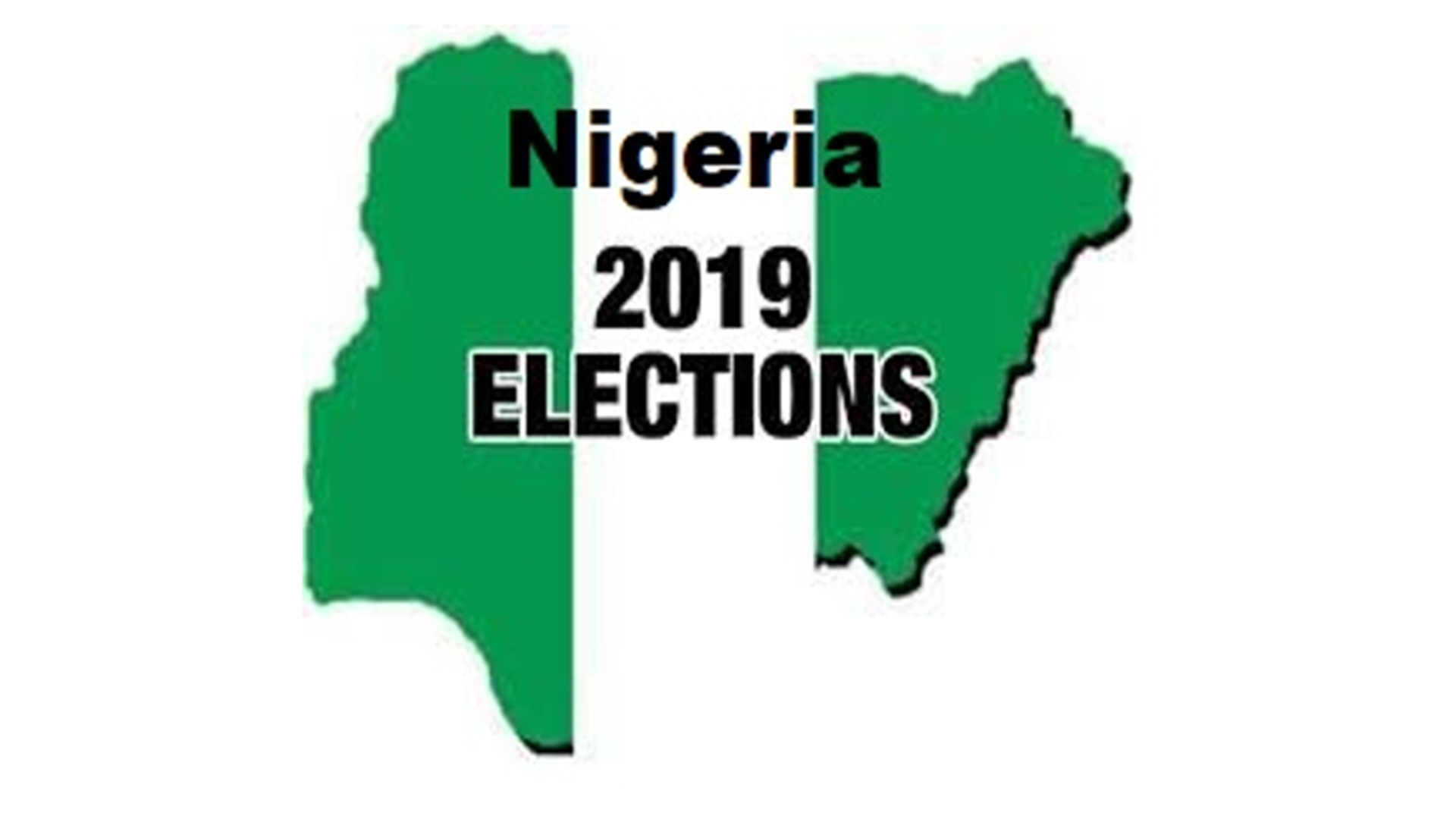 Announcement of results has ended in a fight at the Imo state Independent National Electoral Commission, INEC, along Portharcourt road in Owerri, Imo state.

The state party agent to the Peoples Democratic Party, PDP, Uche Onyegucha, raised an objection that the results should not be announced. His reasons was that “All the electoral officers were taken to a particular place to write the results.

Also that the party agents were driven away by the agents of the government and the results were written in a favour of one candidate.”

But party agents to the Democratic Alternative, DA, Paschal Onwukaike, challenged him (Onyegucha) on the reason for which the results should be cancelled. PDP wins Ede North House of Assembly seat At a point both agents were forced to engage in a loud argument which resulted to fighting and torching the INEC, materials.

However, the security operatives at the INEC, office have arrested the duo of Onyegucha and Onwukaike, including Steve Asinobi.