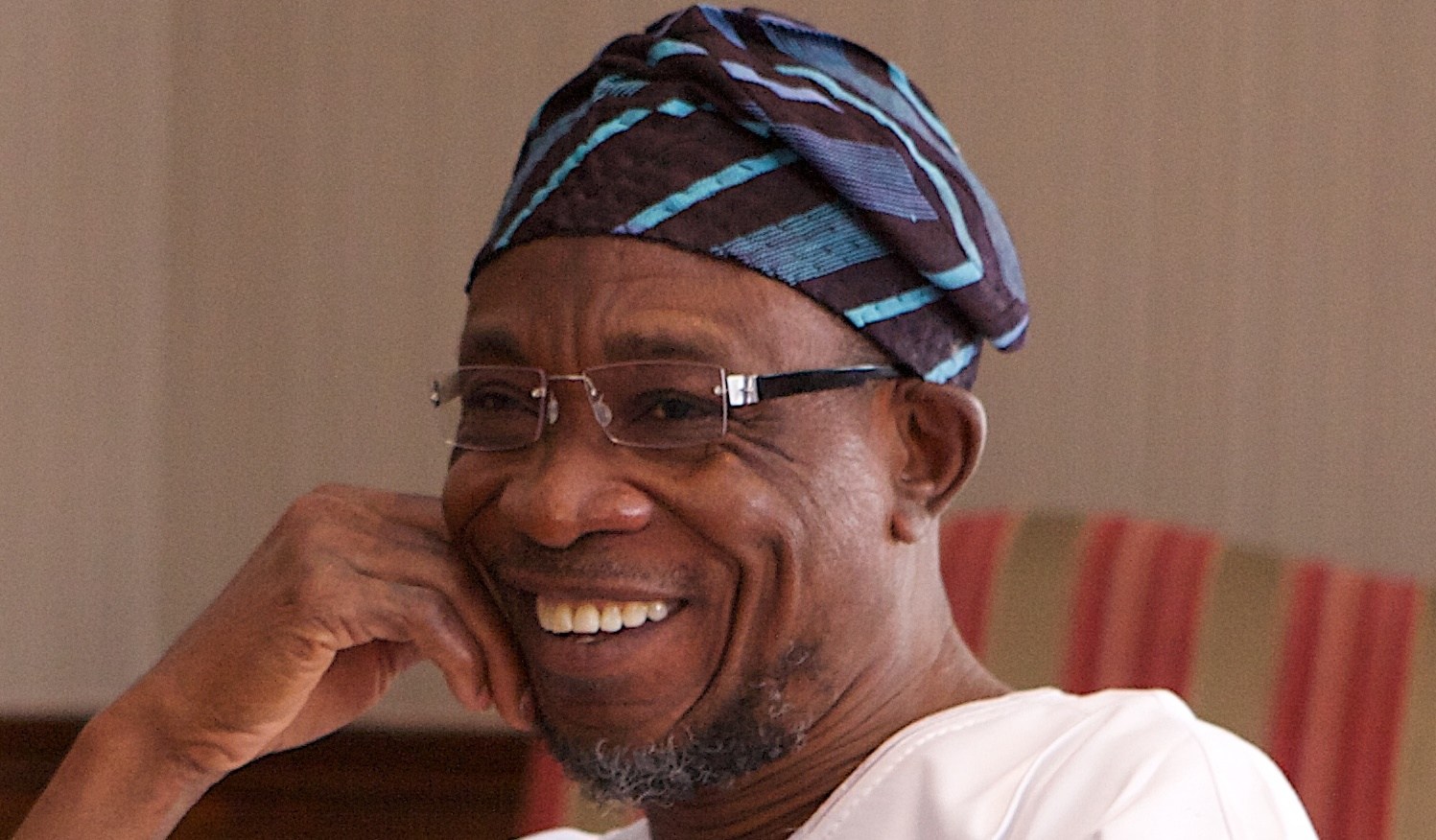 The Governor’s Advisory Council (GAC) of the All Progressivåes Congress (APC) in Lagos has faulted the decision of a former Osun State Governor, Mr. Rauf Aregbesola to compile a list of candidates that will make the cabinet of the state governor-elect, Mr. Babajide Sanwo-Olu, THISDAY can report.

THISDAY checks revealed that Aregbesola’s decision had triggered fresh crisis between the two major groups in Lagos APC namely the GAC, the party’s highest decision-making organ and the Mandate Movement.

Multiple sources within Lagos APC confirmed the disagreement between the two groups to THISDAY, noting that Aregbesola’s undue influence might further deepen internal crisis that plagued the chapter before the election.

One of the sources disclosed that the APC National Leader, Senator Bola Tinubu had directed Aregbesola to compile the list of qualified party members that would make the cabinet of the governor-elect.

Consequently, the source revealed that Aregbesola had drawn the list of candidates for the State Executive Council under Sanwo-Olu, purely from the Mandate Movement.

He said Aregbesola’s decision to draw the list purely from the Mandate Movement displeased, not only the members of the GAC, but also the Justice Forum, the political group that helped Tinubu win the 1999 governorship election.

Another source told THISDAY that the GAC had asked a leader of the party, Prince Tajudeen Olusi to come up with another list, which will accommodate the aggrieved members that played critical role in Sanwo-Olu’s election.

The source said the GAC “may be the victims of the power play if the national leader is not challenged. Tinubu has directed Aregbesola to take control of the party in Lagos because he is now in Abuja.

“Aregbesola has now returned to Lagos fully. He has compiled the list of candidates for Sanwo-Olu’s cabinet. He did so without considering the roles the GAC played before they could stop the re-election bid of the incumbent governor, Mr. Akinwunmi Ambode.”

The source noted that the GAC members had started taking Aregbesola up, insisting that the council “will not allow the list sail through without major input from other party leaders. Definitely, We have to do something about it and the time to act is now.”

Apart from the cabinet members, THISDAY findings showed that Aregbesola had compiled the list of other principal officers that would serve with Sanwoolu immediately after his inauguration.

It was gathered that Aregbesola had directed Sanwo-Olu to disband his campaign outfits and await the list of members of the transition committee, selected for him.

At a meeting he attended at the Alimosho federal constituency penultimate Saturday, Aregbesola told party members that he “is back in Lagos State and back in control.”

Findings revealed that Aregbesola had proposed the appointment of 100 Senior Special Assistants that would serve in the Sanwoolu administration. He has awarded 20 slots to his Alimosho constituency.

Also, it was gathered that the Commissioner for Wealth Creation, Mrs. Uzamat Akinbile-Yusuf from Alimosho is slated as the Secretary to the State Government, a proposal that might pitch the Director-General of the Sanwo-Olu Campaign Council, Mr. Tayo Ayinde against Aregbesola.

But the Publicity Secretary of Lagos APC, Mr. Joe Igbokwe simply described the brewing crisis over Sanwo-Olu’s cabinet as speculation.

He said that he was not aware of such development. He, also, said Tinubu had stepped aside from Lagos politics.

According to him, our leader needs someone to stand for him. Naturally, it can be anyone. There are people who are around him and could hold position of trust for him. He will need to delegate some duties.

But principally, the publicity secretary said people ‘are just speculating for now’.