Nigerian students, others contribute $42.4bn to US economy 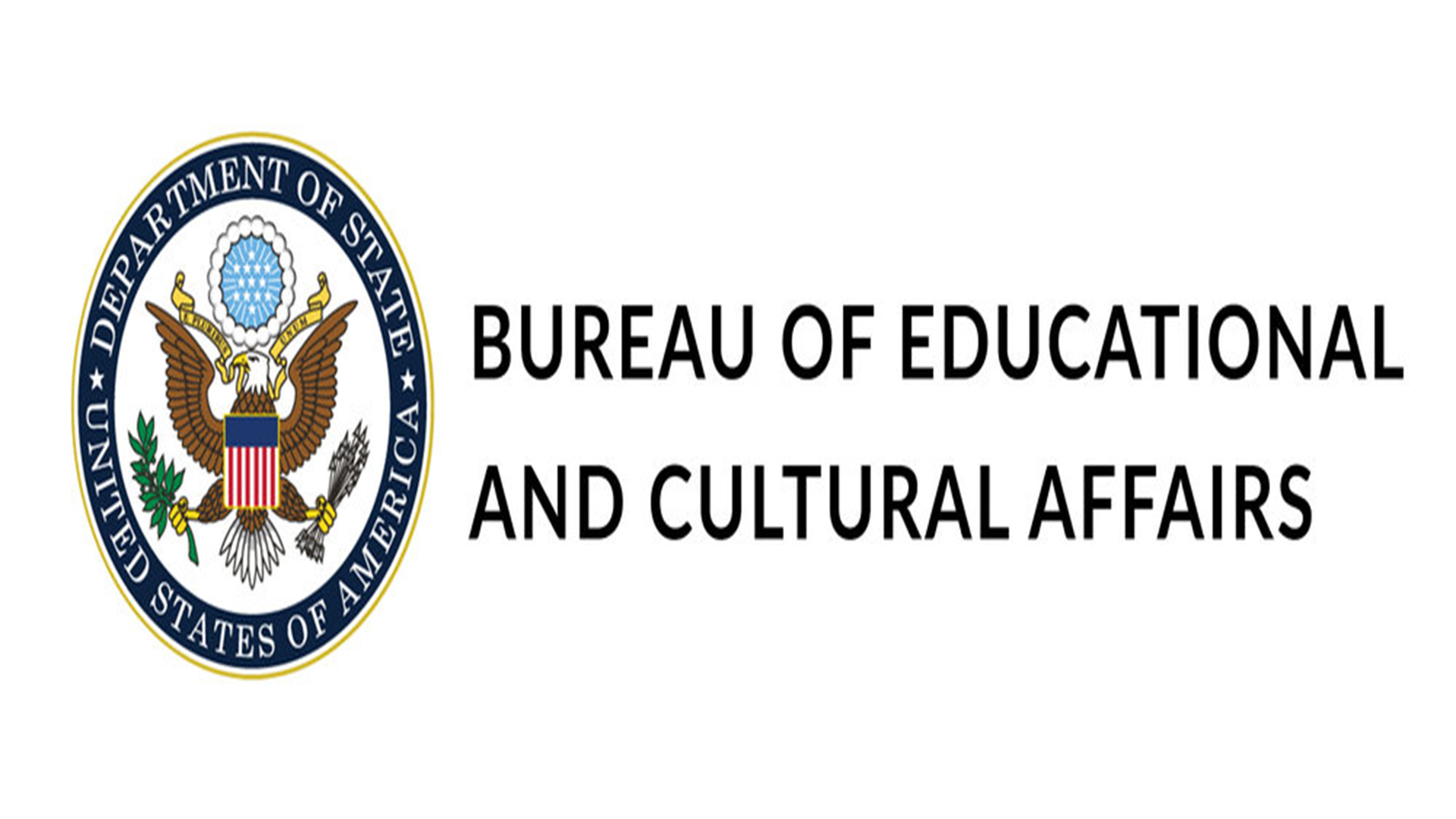 The United States Department of State Bureau of Educational and Cultural Affairs (ECA) yesterday disclosed that Nigerians and other international students contributed 42.4 billion dollars to the US in 2017/2018 session.

A senior official of the Bureau, who spoke on condition of anonymity, announced the figure during the tour of the US Community Colleges and Workforce Development programme in Washington D.C on Saturday.

The tour was organised by the Foreign Press Centre, Bureau of Public Affairs, US Department of State to provide foreign journalists with information on opportunity available to foreign students in community college in U.S.

”The number increased by 1.5 per cent to reach a new high of 1,094,792 in 2018, adding that US remained the top host of international students globally.
“International students made a significant financial impact on the US in 2017, contributing 42.4 billion dollars to the U.S. economy through tuition, room and board and other expenses.”

“This is an increase of 3,342 students over 12,693 students recorded in November 2018,” the official said.
He said that undergraduate students constituted 34 per cent, Masters students were 36 per cent, Doctorate formed 12 per cent while Associate was 12 per cent, non-degree and others formed five per cent.

According to him, the top five states for Nigerian students in U.S include Texas with 2,713, California 856, Maryland, 827, New York 818 and Florida 753.
“Students from Nigeria attend about 800 institutions in each of America’s 50 states. The most popular state is Texas with 2,713 students, while the most popular college and university is Houston Community College with 220 students.’’