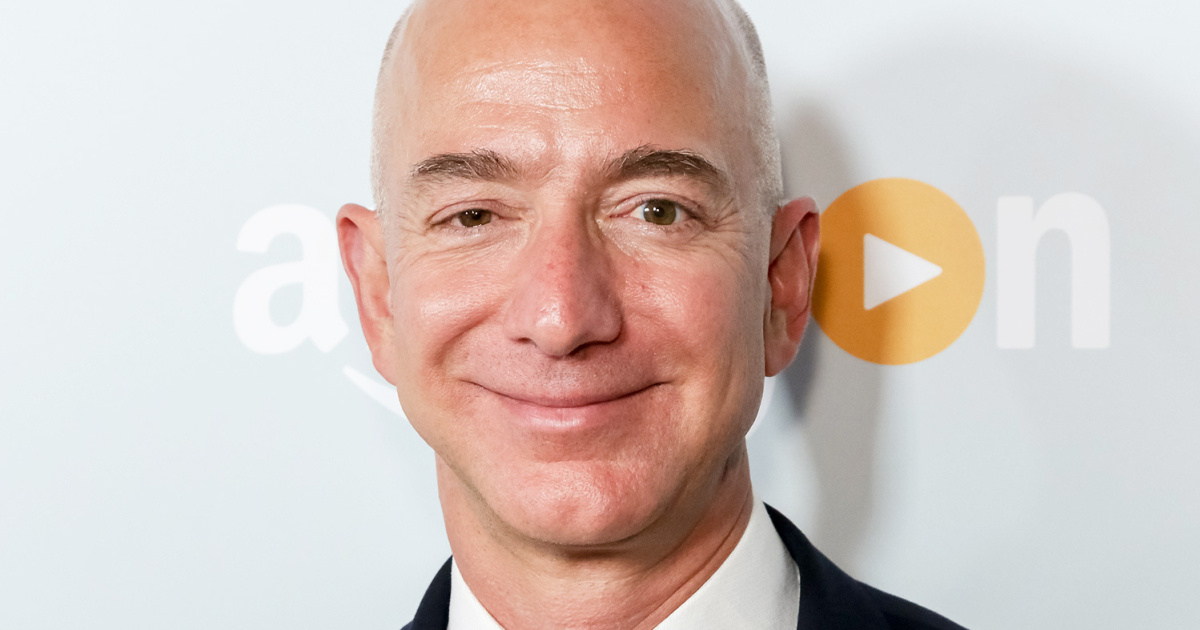 The security chief for Amazon chief executive Jeff Bezos said on Saturday that the Saudi government had access to Bezos’ phone and gained private information from it.

Gavin De Becker, a longtime security consultant, said he had concluded his investigation into the publication in January of leaked text messages between Bezos and Lauren Sanchez, a former television anchor who the National Enquirer tabloid newspaper said Bezos was dating.

Last month, Bezos accused the newspaper’s owner of trying to blackmail him with the threat of publishing “intimate photos” he allegedly sent to Sanchez unless he said in public that the tabloid’s reporting on him was not politically motivated.

In an article for The Daily Beast website, De Becker said the parent company of the National Enquirer, American Media Inc., had privately demanded that De Becker deny finding any evidence of “electronic eavesdropping or hacking in their newsgathering process.”

“Our investigators and several experts concluded with high confidence that the Saudis had access to Bezos’ phone, and gained private information,” De Becker wrote. “As of today, it is unclear to what degree, if any, AMI was aware of the details.”

A spokesman for the Saudi embassy in Washington did not immediately return a request for comment. In February, the kingdom’s minister of state for foreign affairs said Saudi Arabia had “absolutely nothing to do” with the National Enquirer’s reporting on the affair.

A representative for AMI did not immediately respond to a request for comment. AMI has previously said that it acted lawfully in the reporting of the Bezos story.

De Becker said he has turned over the findings of his investigation to U.S. federal officials, without elaborating.