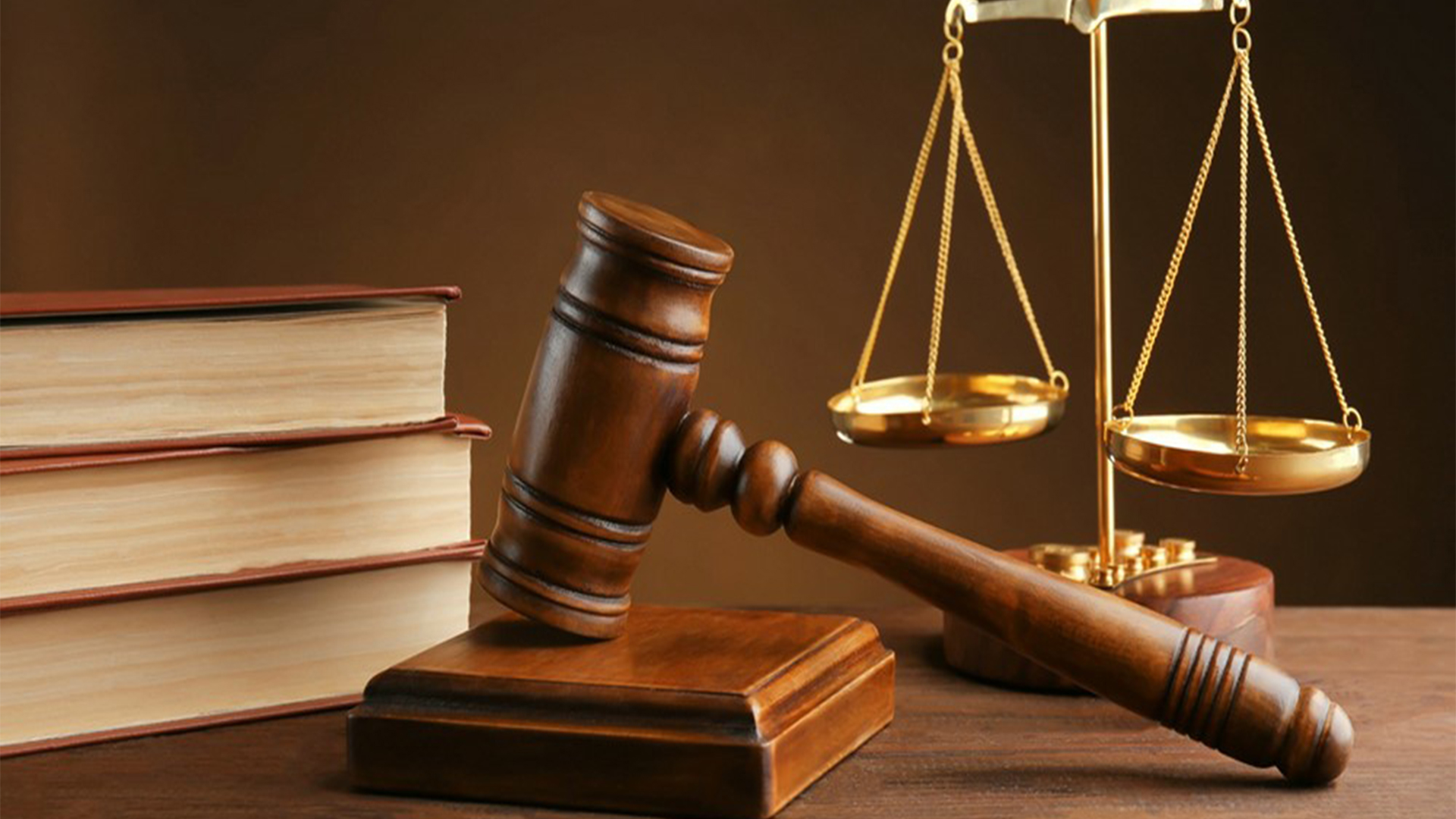 A document from the Election Petition Tribunal, located in the premises of the Court of Appeal in Abuja, has revealed that 736 petitions against the Conduct and outcome of the 2019 general elections have so far been received as at April 4

The document which emanated from the office of the Deputy Chief Registrar, Election Petitions Tribunal, Court of Appeal, Mrs. Rabi Abdulazeez, showed that the petitions cut across all levels of the 2019 election, with the State House of Assembly election leading the pack with 381 petitions, while the presidential election had 4.

A breakdown of the figures further revealed that while the tribunal has so far received 207 petitions against the outcome of the senatorial election, a total of 101 and 43 petitions have so far been recorded against the House of Representatives and Governorship election so far.

The figures as released by the Information Officer of the Court of Appeal, Saadatu Musa Kachalla, stated:

Copies of the petition were on display at the premises of the Court of Appeal in Abuja, venue of the Presidential Election Petition Tribunal.

Among the four petitions so far received challenging the return of President Muhammadu Buhari and his party, the All Progressives Congress (APC), is that of the Peoples Democratic Party (PDP) and its presidential candidate, Atiku Abubakar.

Both Atiku and the PDP had in their petition marked: CA/PEPC/002/2019 and filed March 18, urged the tribunal to nullify the election of Buhari and the APC on the grounds that they did not score the lawful majority votes at the February 23 presidential poll.

They cited wide spread rigging of the election and suppression of voters in areas where the PDP holds sway amongst other irregularities they claimed mar the credibility of the election.

In instituting their petition both Atiku and PDP had earlier sought and obtained leave of the court to inspect materials used by the Independent National Electoral Commission (INEC) in the conduct of the poll.

They had also sought and received the permission of court to serve their petition against Buhari through his party, the APC.

Respondents in the suits include INEC, Buhari the APC and Vice President, Yemi Osinbajo.