Why IBB dropped me as Information Minister – Sam Oyovbaire 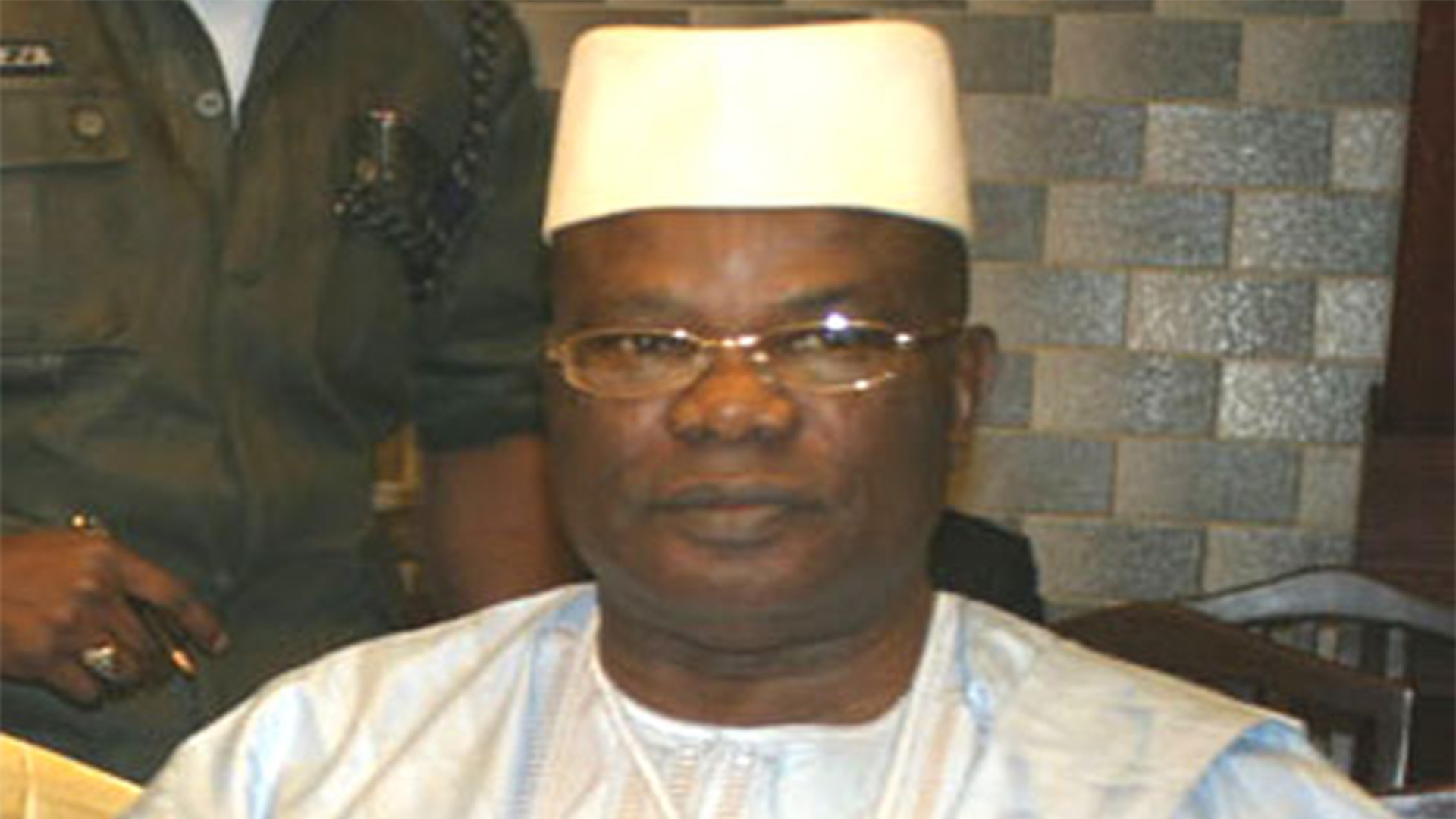 Former Minister of Information and Culture, Prof. Sam Oyovbaire is an academic and political figure held in high esteem, particularly in Delta, his home state. But all that would not have been without mom’s insistence that young Sam must go to school. With the push from mom, he recalled, he later realised how important it was for him to succeed even as a very young man. Now he recalls with nostalgia such issues as how his wife was packaged to him in the UK, the intrigues that culminated in his exit as the Minister of Information and Culture and his dealings in government with former Head of State, Gen. Ibrahim Babangida and his erstwhile deputy Augustus Aikhomu, among others. He spoke with PAUL UKPABIO.

What would you say inspired you to success?

I am the eldest in the family. Somehow, I felt I had to succeed. Environment and time determine a lot, but the important point is that one should be determined. Children come from various homes. Those who grew up in Lagos or Abuja would likely have a different kind of experience from mine, because I grew up in my village. Incidentally, I am here in the same village where I grew up. That is because I retired fully to the village.

Another point is that whatever the situation, one should be determined to succeed. That was what made me to become who I am today.