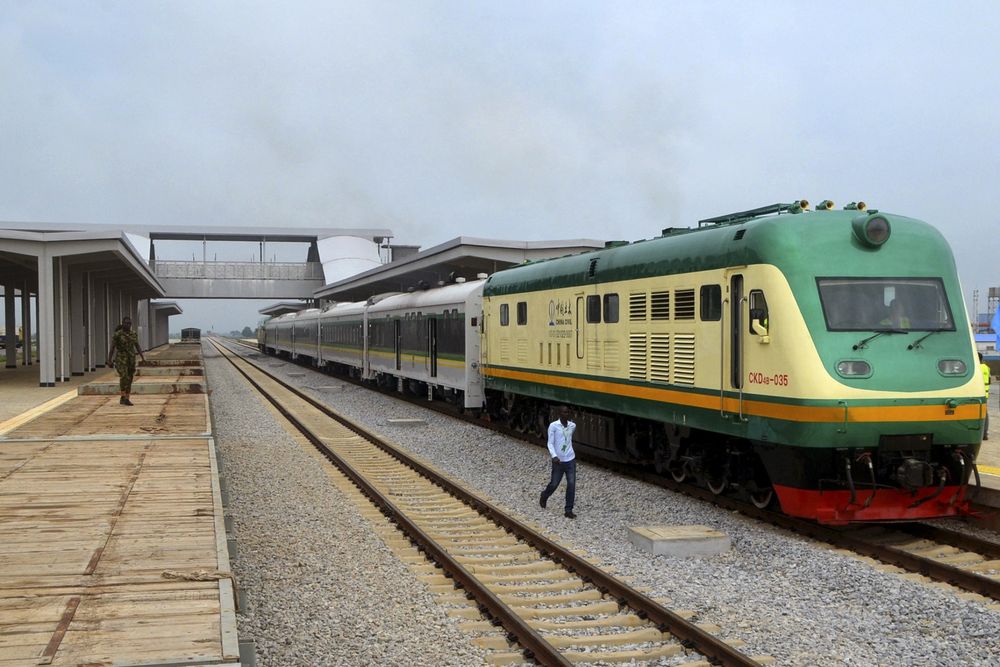 The Minister of Transportation, Mr. Rotimi Amaechi, has assured that electronic ticking would commence on the Abuja-Kaduna railway as soon as the Infrastructure Concession Regulatory Commission (ICRC) completes the paper work.

Passengers plying the route have been calling for the introduction of e-ticketing for train service to ease the stress of going to railway stations to queue up.

Amaechi, who spoke to journalists yesterday in Agbor, Delta State, explained that government was yet to introduce e-ticketing system because of the low number of coaches, adding: “E-ticketing is not the problem, but the lack of coaches on the routes. I have asked the managing director to move two more coaches from Itakpe to the Kaduna-Abuja route since there is a dearth of passengers in Itakpe-Warri.

“So, it is important to move coaches to areas where we need them more. And we are making arrangements to buy more coaches. But the issue of e-ticketing is with ICRC.”

Meanwhile, the plan to move two more coaches to Abuja-Kaduna railway to ease passenger traffic on the route might not take immediate effect as the Managing Director of the Nigerian Railway Corporation (NRC), Fidet Okhiria, told The Guardian that the coaches would take time to arrive.

Okhiria said NRC was working on the logistics and would take time for the coaches to arrive, more so as it was important to weigh the reactions of where they are picking the coaches from, adding that there are four coaches at the Itakpe-Warri railway (from where the minister directed them to move the coaches).

The NRC boss disclosed that the station manager of the Itakpe-Warri line had informed him that passengers were beginning to build up at the station, as they had about 120 passengers the previous day.He noted that the corporation would continue to put pressure on the suppliers to bring in the coaches already purchased, while making arrangements to create packing space for cars and buses in Itakpe, so that when they (coaches) drop passengers, they can pick passengers from Itakpe to Abuja and vice versa as a way of driving passenger traffic to the station.