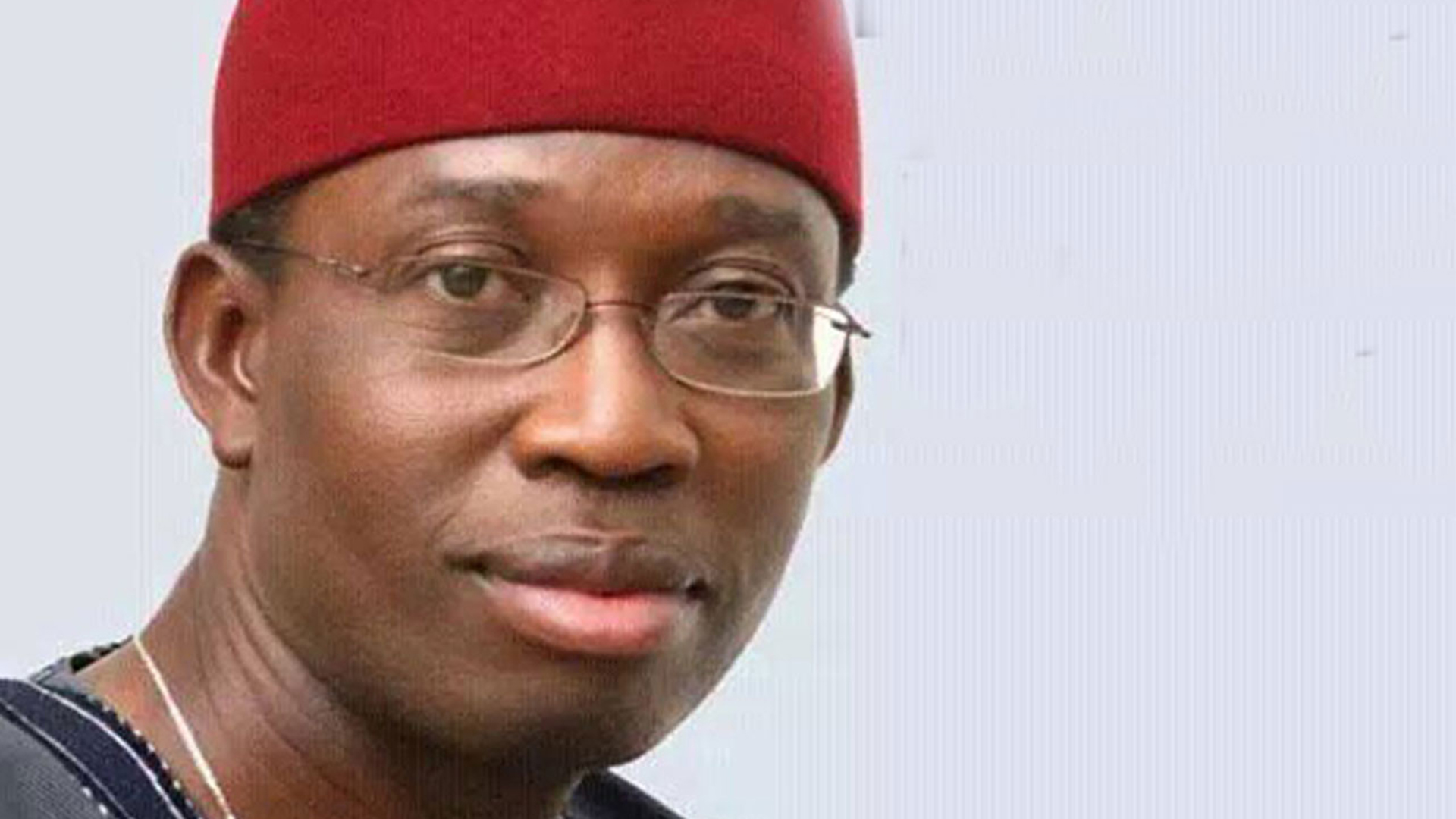 The Delta State Governor, Arthur Ifeanyi Okowa, Thursday said Nigeria as a country will divide the very day the South-South region decided to join struggle for the actualisation of Biafra Republic.

Governor Okowa, who was represented by his Executive Assistant/Directorate of Orientation, Barr. Eugene. A. Uzum, said some parts of Nigeria were being oppressed just as he cautioned that peace may continue to elude us as a people.

According to him, until the people in the South-South unite, they cannot move forward.

He noted that the, “Federal Character system and ethnics” in the country have been grossly mismanaged by our leaders.

Governor Okowa, who identified ethnicity as one of the biggest problems of Nigeria said, “Unless you are from a particular tribe in this country, you cannot secure a job. Unless you have one big man somewhere, you cannot get a job.

The Governor, who lamented the alleged injustice in the country, said the crude oil in the South-South region is being used to develop every part of the country, stressing that, “This is denigration.”

He also pointed out that the gold in Zamfara State and other solid minerals in the Northern region were left only for a few “cabals” and some “generals” with their companies to mine until bandits started killing people.

While noting that the mineral resources in the South-South region are very attractive, Governor Okowa said peace has deluded the Niger Delta people just as he blamed its leaders in area for their woes.