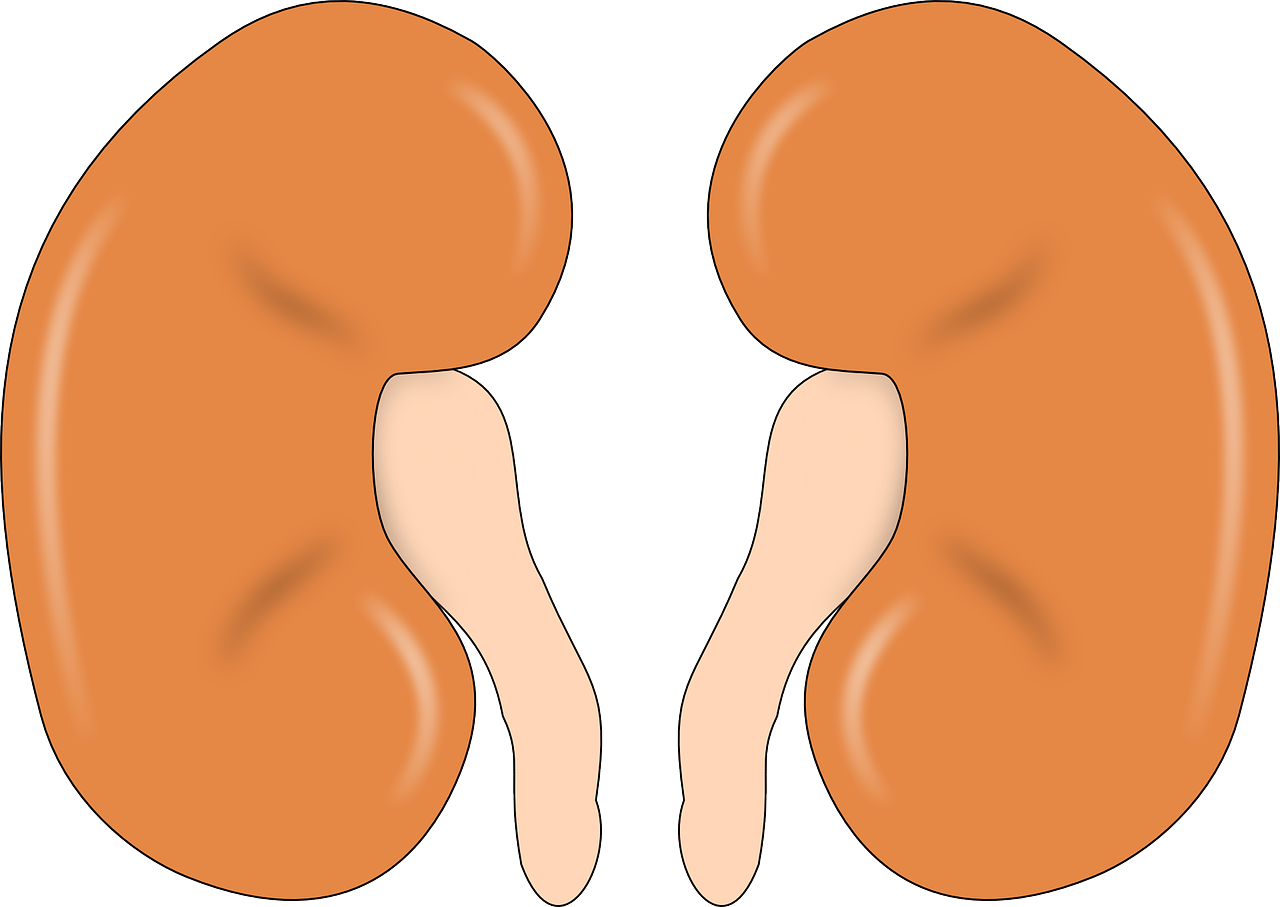 I was planning a trip to India. I had even began to discuss with a doctor over there. But l developed cold feet after someone told me a story when l travelled home for Xmas. His eleven years old nephew needed surgery. His father had the means so off they went to India.

When they arrived, the boy was sedated for the surgery. A minor surgery.

All went well but there was a problem. The boy slept for several hours. He slept for so long that his father became worried.

He decided to ask questions. ” Doctor, l don’t understand what is going on. Why is my son still asleep? Your consultants in Nigeria said it was a minor surgery and would be over before we know it. Why is he taking forever to wake up?”

” You have nothing to worry about, the Indian doctor replied. The anaesthesia is taking time to wear off. But your son is fine.”

” Doctor are you sure? I am worried.”

After what seemed like forever, his son finally woke up. After all said and done, they returned home.

A few weeks later, the boy became ill. He was taken to the hospital.

On examining him, the doctor discovered a thin line somewhere on his lower torso.

I can’t remember the position. It was barely noticeable. One had to look really closely in order to see it.

His curiosity was piqued. He asked his patient’s father the details of the surgery they had travelled for.

The more the father explained, the more surprised he looked. He decided to do a scan on the boy.

Guess what? The little innocent boy had become a victim of organ theft.

One of his kidneys had been removed. To be sold on the black market.

There and then, His father understood why his son had been asleep for hours.

The Indians had sedated him deep enough to give them time to take out his kidney.

” But why didn’t they take mine?” His father asked.

” You are older. Your organs are not as healthy as that of your eleven years
old son,” the doctor replied.

The man still regrets the decision to take his son to India for surgery. Especially since there is nothing he can do about it from here.

I lost an uncle last year. He had gone to India for treatment.

When he returned, it was not to get better. He got worse.

He went back for further check up. And when he returned, it was to his death.

My mum said there were rumours that the Indians had used him as a guinea pig.

After hearing stories and seeing this, I believe her. Nigerians are being used to make money for India’s health sector.

Our organs are being sold on the black market. It is no longer news that Nigerians form a large percentage of black people that throng hospitals in India.

It is also no longer news that the organs of a black man are better and more in demand than organs from other races.

That probably explains the reason why there is wanton, secret stealing of organs.

I read a post somewhere where a victim advised Nigerians to shun India and go to China instead.

Dude probably hasn’t heard that the Chinese are allegedly even worse when it comes to organ theft.

In fact, l learnt that some of them in Nigeria are actually a front for the human organs black market. This is really sad.

It reminds one of the poor state of our health sector. If our hospitals were well equipped, would Nigerians be used as lab rats

In a foreign country? Would people have to throng to India for treatments that could easily have been done here?

This is sad and scary at the same time. Sometimes, l wonder what my friend’s brother is going through. I wonder if he will ever be able to forgive himself for taking his son to India.

As for that doctor l was in correspondence with, after hearing my friend’s story and what happened to my uncle, I stopped picking her calls.

Thankfully, she got the message. I still love my life. I know there are a lot of things to see and do in India.

Hopefully, lying on a hospital bed won’t ever be one of them.

Nigerian government please urgently do something drastic about this medical tourism to our detriment.

Please, spread these to save a life.