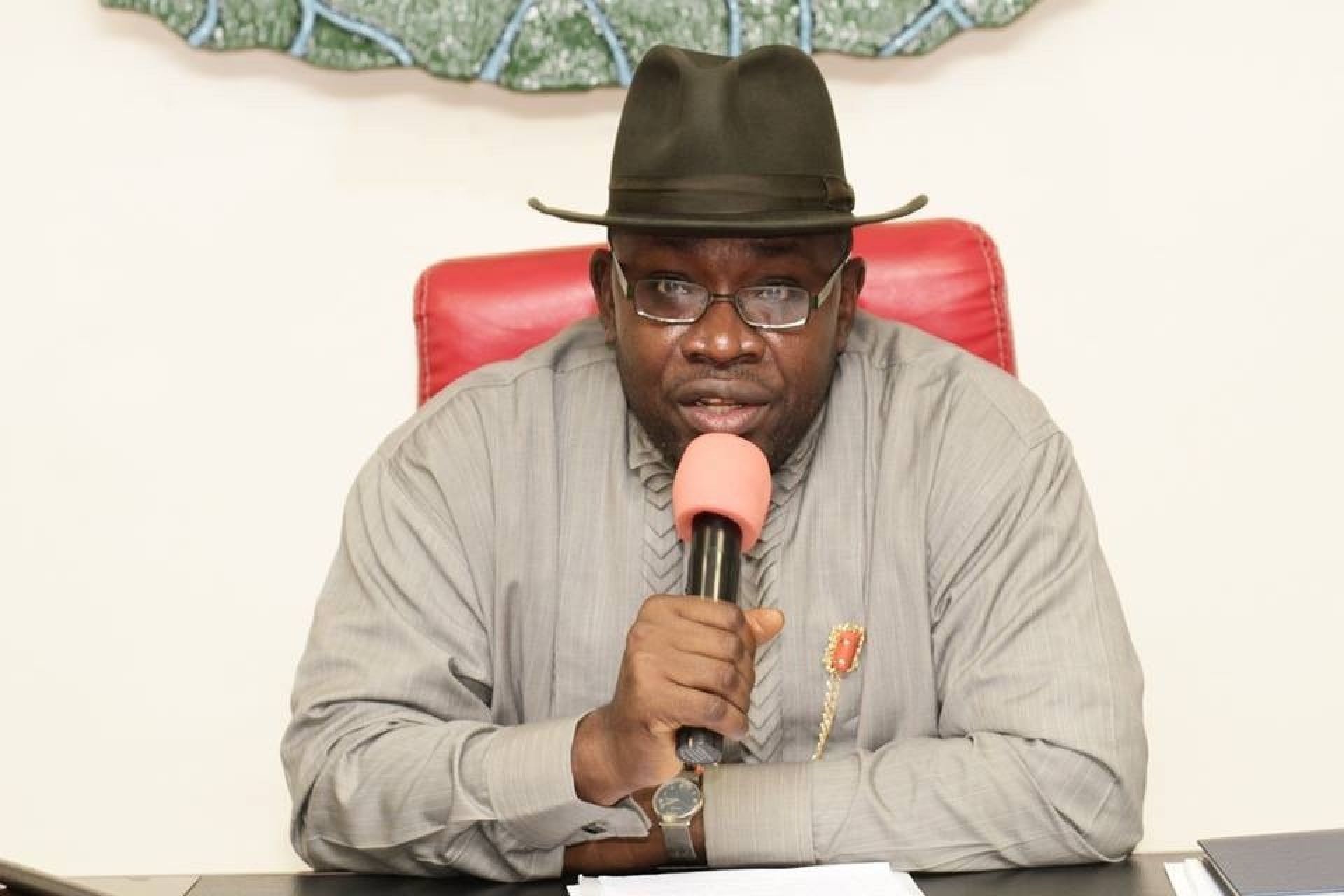 The bill has caused ripples and attracted condemnation from Bayelsa people, as well as civil society groups, who were planning a showdown with lawmakers.

Commissioner for Information, Daniel Iworiso-Markson, yesterday quoted Dickson as saying that he conveyed the decision to decline assent to the Bill in a letter to Speaker of the House of Assembly.

The Guardian learnt that the governor held consultations with members of the House at his Toru-Orua country home, where he explained his reason for declining assent.

Iworiso-Markson also disclosed that Dickson said the bill was inconsistent with Section 124 of the Nigerian Constitution as amended.

Governor Dickson said that he was of the view that the Assembly lacked the powers to expand the categories of public servants who should be entitled to pensions.

He stressed that he had to withhold assent to the bill because the state, which has a lot of challenges in spite of its low internally generated revenue (IGR) base and unstable earnings from the oil economy was the only state to come up with such a bill.

Some concerned groups in Bayelsa State under the aegis of Embasara Foundation, has advised Governor Dickson to decline assent to the pension bill

The groups, comprising eight civil society groups in the state, said at a media briefing at the NUJ Press Centre in Yenagoa that they will protest against the bill if Dickson signs it into law.

Chairman, media committee of Embasara Foundation, Dr. Ayakeme Whisky, disclosed that members of the House passed the bill last week without conducting a public hearing to get the people’s input or acceptance as it is usually done.

Also, the Niger Delta Civil Society Coalition (NDCSC) has described the proposed Pension Law as a setback to sustainable development and an illegal attempt to encourage wastage, engender conflicts and deepen extreme poverty in the state.
Its Chairman, Anyakwee Nsirimovu, said the group described the House of Assembly’s action as an abdication of its responsibility of protecting the citizens, by delivering sustainable political goods and deliberately engaging in a measure that could worsen the people’s well being.

As such, the group said it is planning to petition the Economic and Financial Crimes Commission (EFCC), urging the anti-graft agency to step in and stop political office holders from plundering the state’s resources.

In a statement issued in Abuja by its National Coordinator, Emmanuel Onwubiko and National Media Affairs Director, Miss Zainab Yusuf, HURIWA said it was unthinkable that the Bayelsa State government should even contemplate the law in the first place.