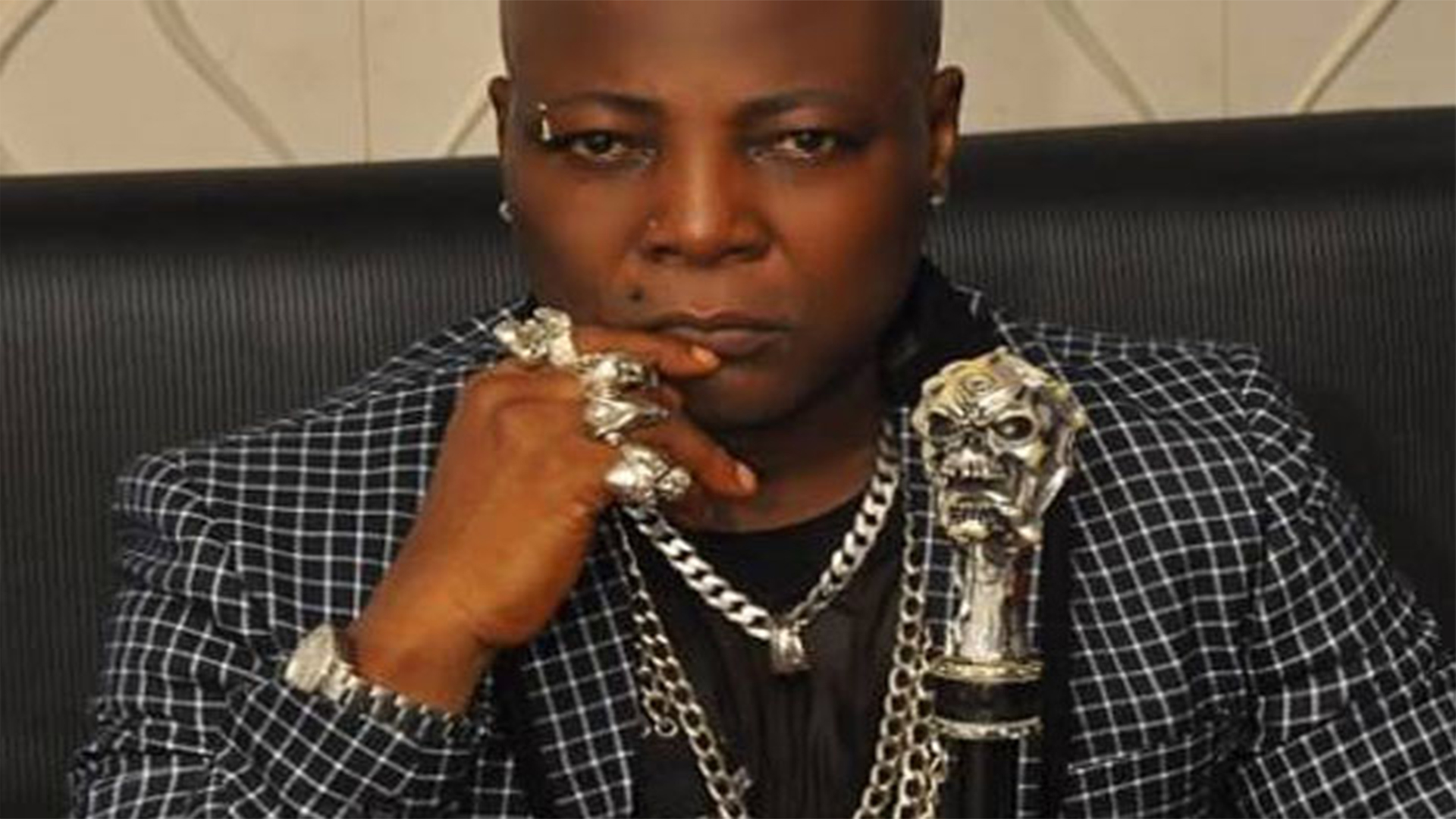 Charles Oputa, a.k.a ‘Charlyboy’, 68 years, the  Maverick entertainer and activist,  on Wednesday, May 1, returned to the music stage  as he thrilled  fans at the 2019 edition of ‘Nite of a Thousand Laughs’ show in Abuja.

CharlyBoy, a singer/songwriter and former president of Performing Musicians Association of Nigeria (PMAN), alongside his dancers, held audience to electrifying performances at the Transcorp Hilton.

The show, a night of humour and glamour, was put together by Yankee Entertainment,  and it featured both upcoming and established artistes who took turns to entertain the audience.
CharlyBoy said he chose to use music as a tool to inspire ordinary Nigerians, especially youths, to realise that power truly belong to them.

The “Nwata Miss” crooner explained that he was leading an advocacy and enlightenment campaign on the “Social Contract” to Nigerians across all backgrounds.

“Music has been my age-long passion, and this time I am using it to awake the consciousness of all Nigerians, no matter where they are, towards building the country they desire.

“A lot of Nigerians do not believe they have a say in the affairs of their country, and this makes them to be docile.

“The Social Contract Initiative is designed as a contract between the citizen and the elected officials to collectively build a nation of our dreams.

“It is a contract between the people and the government at all levels, that citizens, will vote, pay taxes and be patriotic.

“However, citizens also require that government provide basic amenities, protect human rights and guarantee the security of lives and property.

“Citizens will do their part and political leaders should also fulfill their obligations as promised in their manifesto, and as required by the constitution,” he said.