How Abuja policemen raped us, by convicted prostitutes 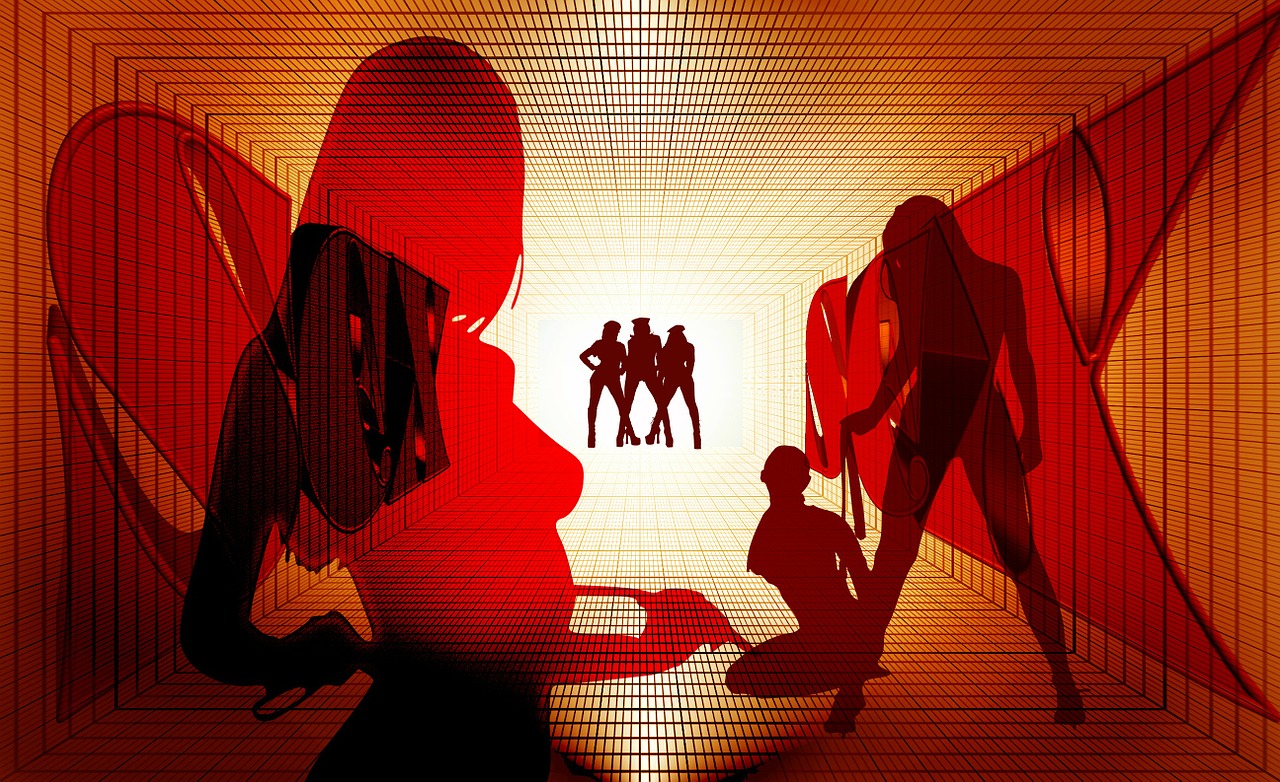 Some ladies, who were convicted by a mobile court for alleged prostitution, on Thursday painted gory details of how they were harassed, molested and assaulted by some men of the Nigeria Police in the Federal Capital Territory, Abuja.

The ladies, who narrated their ordeal to reporters in Abuja, alleged that policemen attached to Utako, Life Camp and Gwarimpa police stations in Abuja, the nation’s capital, raped and physically assaulted them in custody.

They also claimed that they were compelled to plead guilty when they were arraigned before the court on Monday by the police.

They all spoke anonymously for fear of being victimised by the police while facing the wall.

The ladies said they were arrested at a night club, thrown into a cell and repeatedly tear-gassed.

A fair complexioned victim explained that a policeman attached to the Utako Police station identified as ‘Yellow,’ hit her with a baton and horse whip several times, injuring her arm and face during the assault.

Her experience was corroborated by her co-convicts who lamented the alleged emotional abuse and physical torture they suffered while in police cell last week.

Another victim, who claimed to have been arrested at a shopping plaza, said the policemen attached to the FCT ministerial task raped her when she could not pay them.

The lady said she was held down by three policemen while one of them raped her without a condom.

She also said two other girls were raped by the same policemen.

She said: “Three of us were brought out of the van and raped by the policemen because we had no money to give them.

“We were raped behind the National War College. They pushed me to the ground and held me there while one of them raped me. He didn’t wear a condom.

“The other girls were also raped by two others one of who used a pure water sachet as condom.”

Another victim said she was picked up by the police at a hotel where she attended a birthday party.

She said: “I was invited to a birthday party at an apartment in a hotel. I came to the reception to get bottled water, a woman held my hands and pushed me out of the hotel and I saw a lot of people with cameras and some with mobile phones taking my pictures and shooting a video of the arrest.’’

An activist, Dorothy Njemanze, during the briefing, also narrated her experience in the hands of policemen who allegedly molested her.

Njemanze said she was awarded N6 million damages by the ECOWAS court in 2017.

She lamented that the Federal Government had refused to pay the damages up till date.

The acting FCT police spokesman, ASP Gajere Danjuma, said the commissioner of police was aware of the allegations which he said were being investigated.