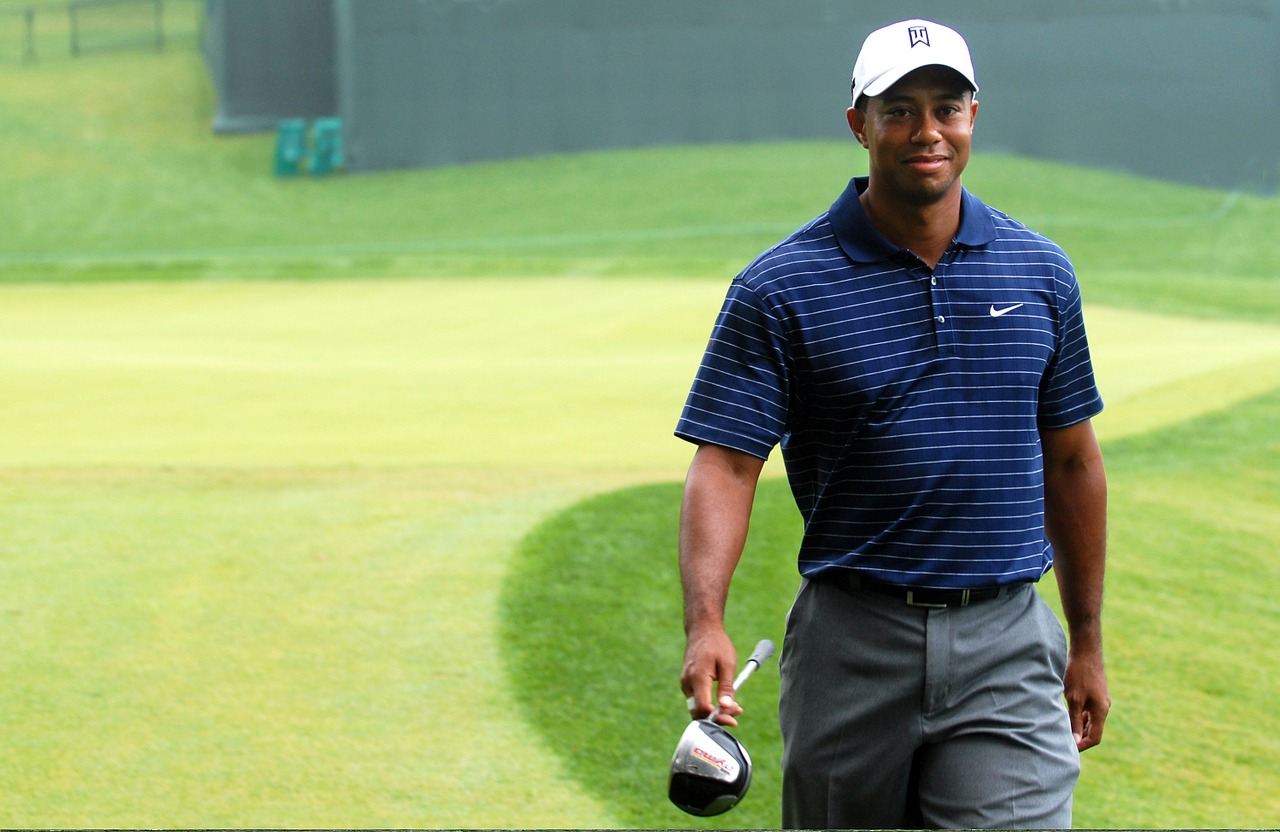 Tiger Woods, who made a stunning comeback from injury to win the Masters last month, is to receive the Presidential Medal of Freedom from President Donald Trump on Monday.

The 43-year-old Woods won the Masters in April for his 15th major title, his first since the 2008 US Open.

Trump, an avid golfer and owner of several courses around the world, tweeted his congratulations following the epic win at Augusta.

“Spoke to @TigerWoods to congratulate him on the great victory he had in yesterday’s @TheMasters, & to inform him that because of his incredible Success & Comeback in Sports (Golf) and more importantly, LIFE, I will be presenting him with the PRESIDENTIAL MEDAL OF FREEDOM,” Trump said.

Established by John F. Kennedy in 1963, the honor is bestowed upon those who have made an “especially meritorious” contribution to US security or national interests, world peace, cultural pursuits or other non-specified endeavors.

It has been awarded to nearly three dozen sports figures including American golf legends Jack Nicklaus and Arnold Palmer, who were honored by president George W. Bush.

Barack Obama gave the award in 2014 to Charlie Sifford, the first African-American golfer to play on the PGA Tour.

Woods has golfed with Trump on several occasions, most recently in February at the president’s course in Jupiter, Florida.

Teeing off alongside them was the 79-year-old Nicklaus and Trump tweeted a picture of the three together on the course.

Woods was asked last year about his relationship with Trump, who has been engaged in an ongoing feud with a number of African-American basketball and football stars.

“Well, I’ve known Donald for a number of years,” Woods said. “We’ve played golf together. We’ve had dinner together. I’ve known him pre-presidency and obviously during his presidency.

Woods said the important thing was to respect the office of the presidency, regardless of who happened to be occupying the White House.

“The Fake News Media worked hard to get Tiger Woods to say something that he didn’t want to say,” Trump said. “Tiger wouldn’t play the game – he is very smart. More importantly, he is playing great golf again!”

Woods stunned the sporting world last month by completing an epic comeback from spinal fusion surgery to capture the Masters.

The win put him firmly back in pursuit of the all-time record of 18 major wins by Nicklaus.

A 2009 sex scandal followed by knee and back injuries that required seven operations led to a prolonged wait to add another major title to his honors.