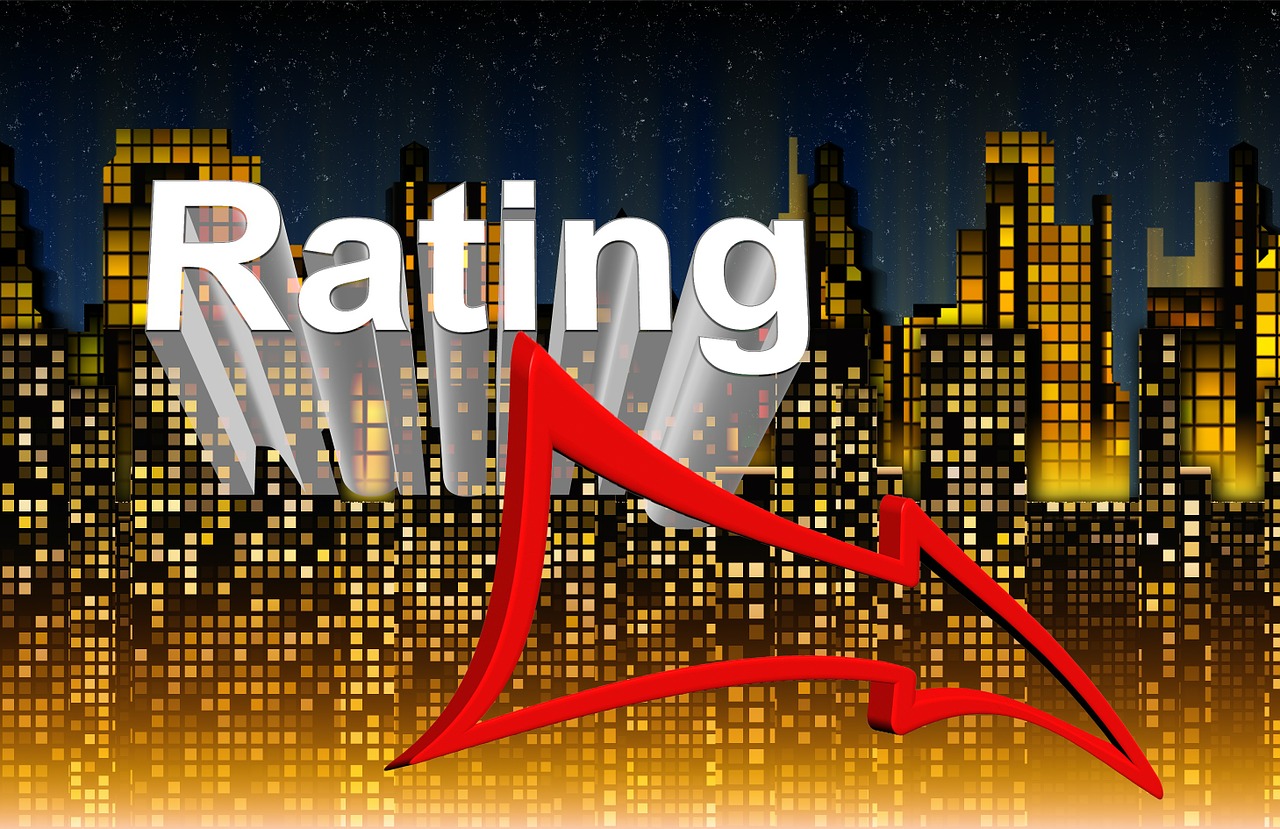 Nigeria suffered a net deficit of N26.6 billion in foreign portfolio transactions in the first quarter (Q!) of this year amidst fears of political and macroeconomic uncertainties.

Foreign outflows surpassed inflows in 2019 with the sellers accounting for N124.24 billion as against N97.63 billion by the buyers. In Q1 last year, foreign inflows had outpaced outflows with N206.35 billion and N175.47 billion respectively.

The FPI report, coordinated by the Nigerian Stock Exchange (NSE), aggregates transactions from major custodians and capital market operators and it is widely regarded as a credible measure of the FPI trend. The report uses two key indicators-inflow and outflow, to gauge foreign investors’ mood and participation in the stock market as a barometer for the economy.

Foreign portfolio outflow includes sales transactions or liquidation of equity portfolio investments through the stock market while inflow includes purchase transactions on the NSE. Segmental analysis delineates the proportion of foreign to local participation, institutional to retail investors as well as the momentum of activities among others.

Market analysts attributed the decline to political risk and the fluctuations in the global financial markets. Analysts however differed on the outlook for the investment market.

Vice Chairman and Chief Executive Officer, Capital Assets Limited, Mr. Ariyo Olushekun said political risk contributed to the decline in the first quarter, expressing optimism that the successful completion of the electioneering period will lead to rebound in the investment market.

“We expect to see a rebound, a gradual recovery. With political stability and the continuation of the economic programmes of the government, which should see improved investors’ confidence and long-term development of the economy,” Olushekun said.

“Given the sluggish recovery of the economy, we anticipate that the lingering bearish sentiments will remain in the near term as foreign investors continue to stay on the sidelines,” Afrinvest Securities stated at the weekend in a review of the Nigerian equities market.

“We reiterate our view that the blend of a compelling valuation story, together with positive macroeconomic picture poses an upside for market recovery in the medium term. However, we guide investors to tread the cautious trading path in the short term,” Cordros Securities said, reinforcing its confidence in the recovery of the investment market.

Foreign portfolio investors traded about N1.22 trillion on Nigerian equities in 2018, a marginal percentage point increase on about N1.21 trillion traded in 2017.