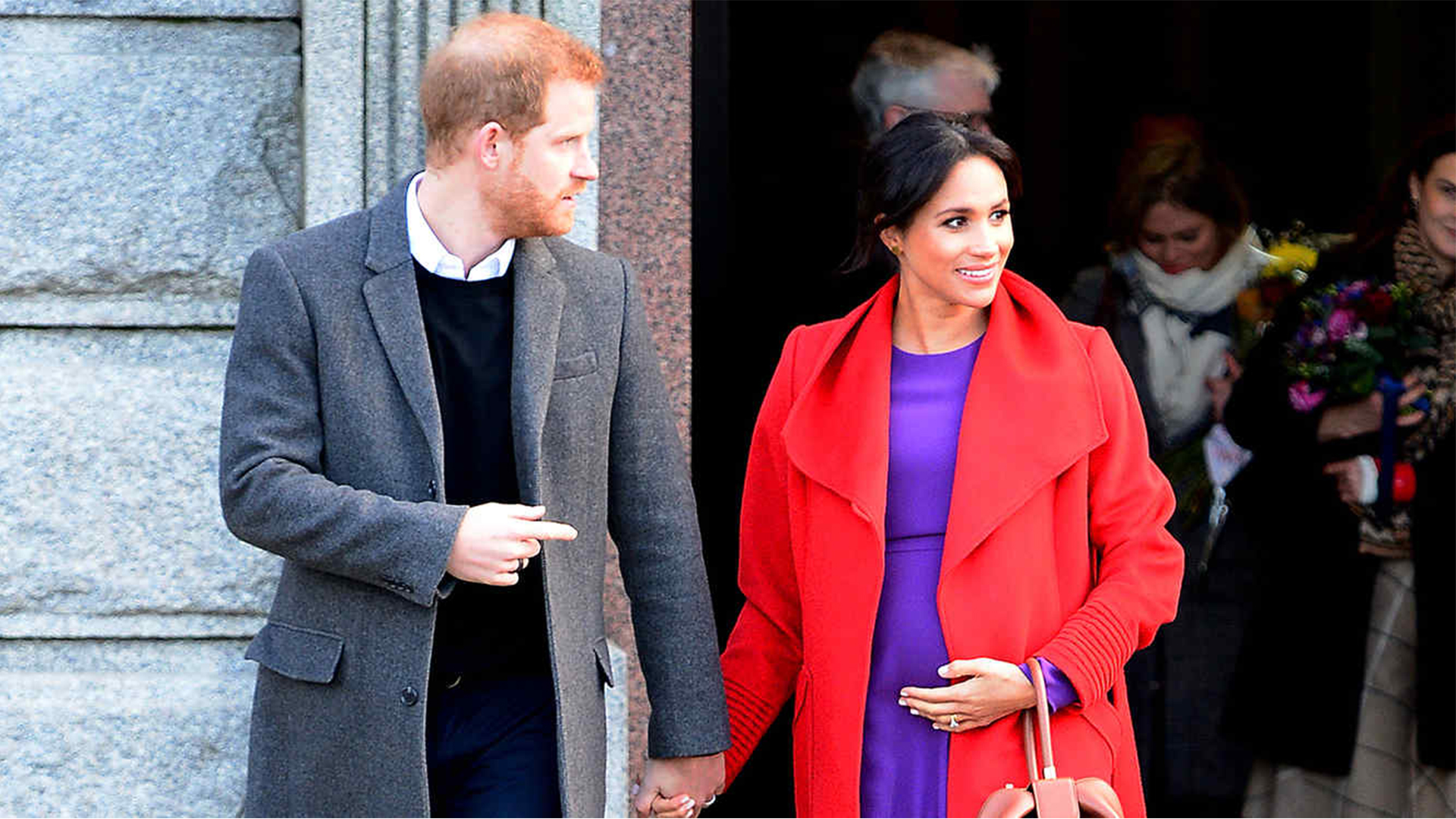 Meghan Markle and Prince Harry have welcomed their first child, with Buckingham Palace announcing that the Duchess of Sussex gave birth to a son at 5:26am, local time.

Mother and child are reported to be doing well.

The Duke and Duchess are likely to announce the baby’s title in a few days, when the name will also be announced.

Unless the Queen grants a special Letters Patent, it is highly unlikely the baby will receive a Royal title like the Duke and Duchess of Cambridge’s children.

Meghan’s last engagement ahead of the birth was on March 19, when she and Harry paid their respects to the victims of the Christchurch shootings at New Zealand House in London.

Ahead of the birth, the Duke and Duchess of Sussex released a rare public statement in which they said they would keep the news of their first baby’s arrival into the world private.

Kensington Palace officials said in a statement that Harry and Meghan “look forward” to sharing the news of their baby’s birth once they had a chance to celebrate as a new family.

“Their Royal Highnesses have taken a personal decision to keep the plans around the arrival of their baby private,” the statement said.

“The Duke and Duchess look forward to sharing the exciting news with everyone once they have had an opportunity to celebrate privately as a new family.”