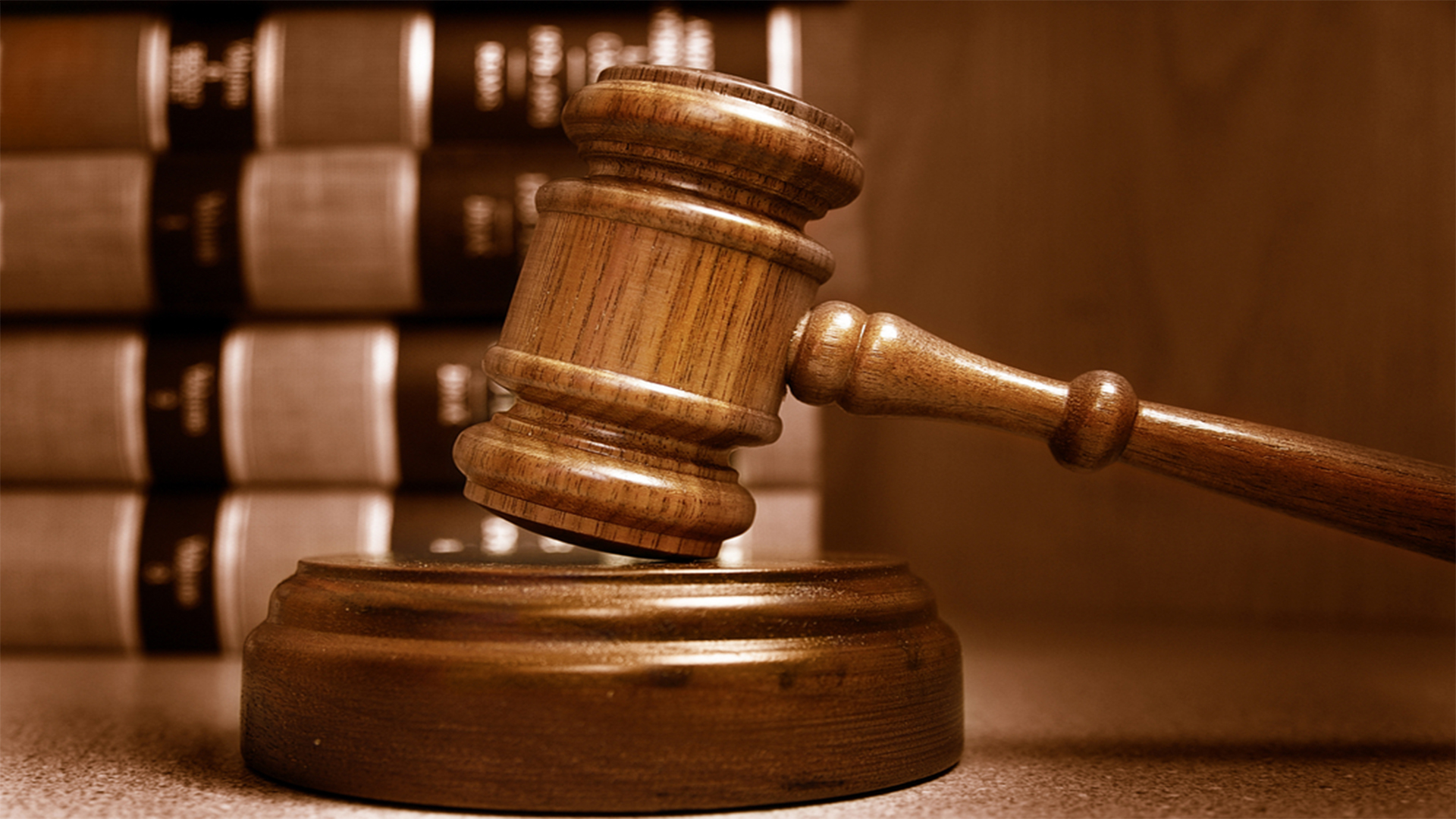 Aliyu told the court that since her husband married a second wife, he has not fed not cared for her in ten years.

“I go to the forest to get firewood by myself. Sometimes I go with my children to look for food. Upon that, he insults and beat me sometimes.

”He calls me a prostitute. My mate also insults me. She has joined my husband in calling me names. She pours ashes into my cooked food whenever no one is watching.

The defendant, Musa, 65, a resident of Tsohuwan Gayan Village, Kaduna, denied the allegations, saying: “I do feed her and cater for her needs based on my financial strength.

“I cannot tell this court the atrocities my wife commit. If I should say it, even you the judge will reprimand her”.

The Judge, Dahiru Lawal, ordered the parties to go home and settle their grievances.

The Judge also adjourned the case until May 13 for ruling.