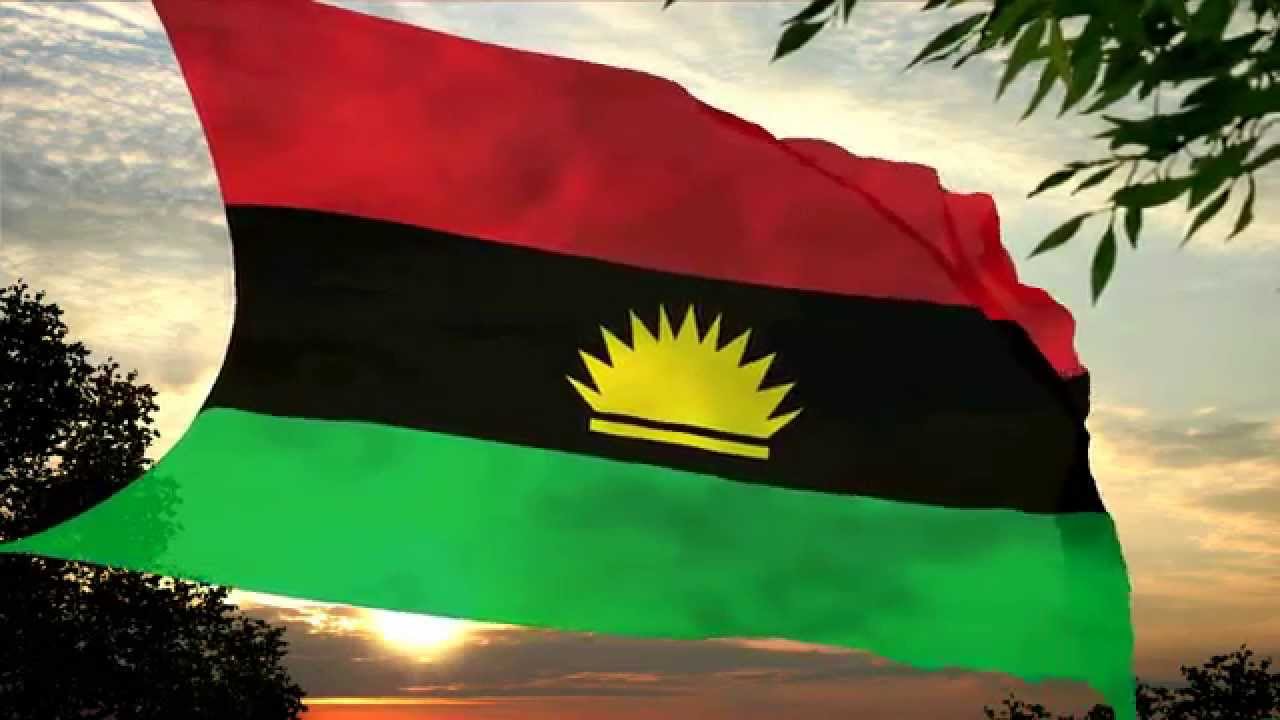 Leader of the Indigenous Peoples of Biafra (IPOB), Mazi Nnamdi Kanu has continued to garner more international support in his foreign tour targeted at restoring the republic of Biafra.

IPOB Media and Publicity Secretary, Emma Powerful, in a statement on Tuesday in Awka, said Biafrans across the west coast of the USA had publicly pledged their moral and material support for Biafra restoration.

He said many more IPOB family members, influential individuals and diaspora organisations were queuing up to host their leader in various cities across the United States.

He revealed that Kanu would visit Chicago to meet Biafrans in the State of Illinois, after Houston Texas, before proceeding to New York where he would round up the tour.

The statement read in part, “As our leader Mazi Nnamdi Kanu and his team continue the tour of USA and Canada with emphasis on diplomatic overtures and rallying the Biafran base to restore Biafra within the shortest possible time, we commend the family California for the rousing welcome and support given to our indomitable leader during the town-hall meeting held on the 15th of June in Los Angeles.