Illegal miners at Glencore in Congo refuses to quit 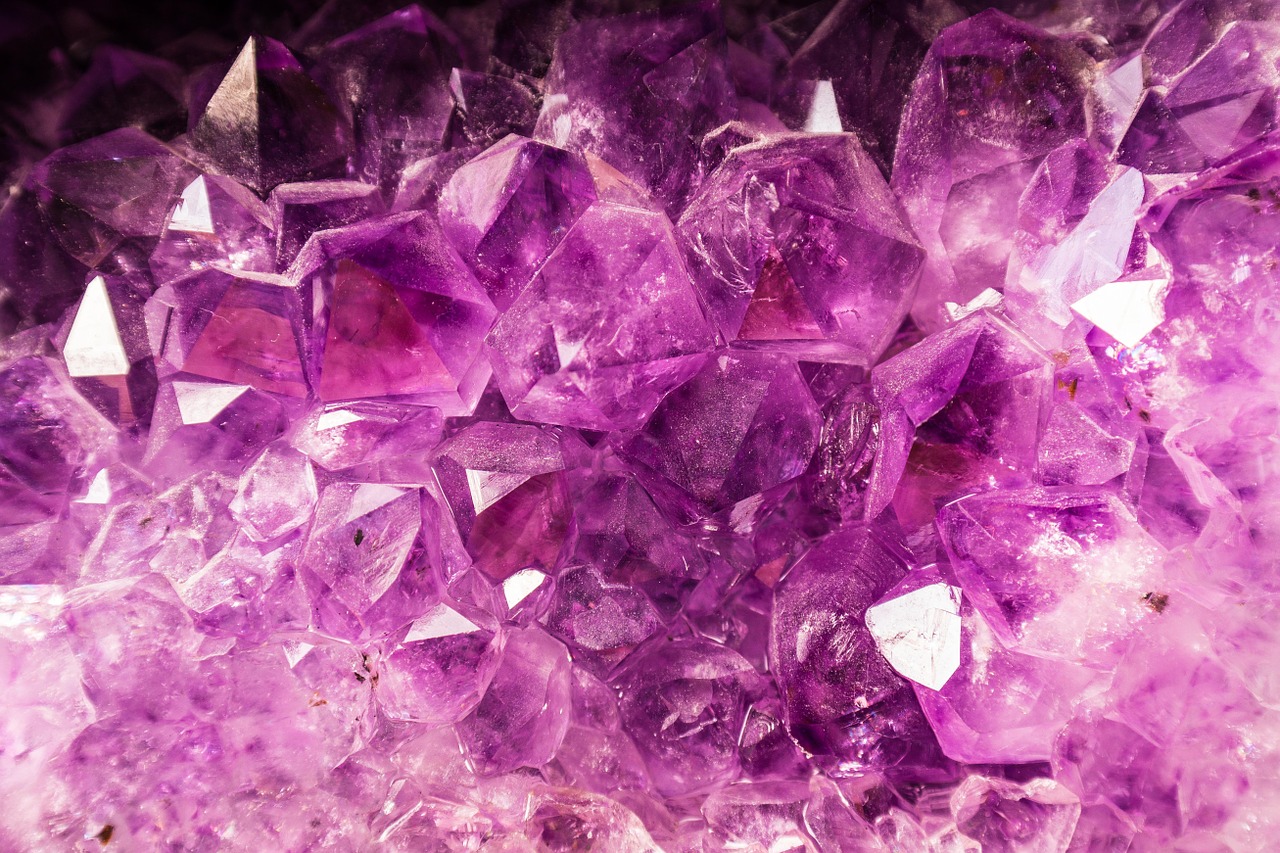 A landslide last Thursday at the Kamoto Copper Company (KCC) concession, majority-owned by a subsidiary of Glencore, killed 43 people and led Democratic Republic of Congo’s government to promise to remove the miners.

The army’s inspector general, General John Numbi, told Reuters on Monday that reconnaissance teams were on the ground and an operation to clear the estimated 2,000 miners in the would begin on Tuesday.

Reached by telephone, Joseph Yav, chief of staff to the provincial governor, said police had begun a process of voluntary closures of illegal trading houses around the mine and would call on the army if necessary.

But Delphin Monga, provincial secretary of the UCDT union, which represents KCC employees, said miners inside the concession continued to work undisturbed, adding that some had thrown rocks at company vehicles.

“The miners have come back in even larger numbers than usual,” he said.

A spokesman for Glencore, which is based in Switzerland but also has offices and is listed in London, declined to comment.

Some clashes broke out on Monday between miners and police encouraging them to leave, with at least two officers’ weapons seized at one point, Yav and Monga said. One miner and one police officer were reported injured, Monga said.

Local and international activists have warned evicting the miners by force could lead to violence and rights abuses.

They say expulsion does nothing to address underlying factors, such as poverty and unemployment, that push people to brave dangerous conditions in mines.

“These artisanal miners merely try to eke out a living and sending in the army against them would be completely irresponsible,” Sarah Jackson, a regional official for Amnesty International, said in a statement.

Army officials could not be reached for comment on Tuesday.