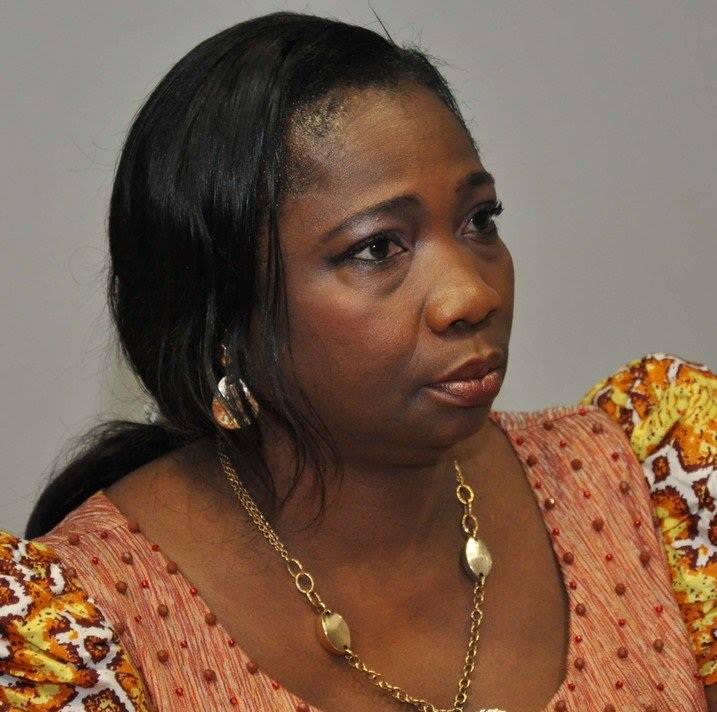 The federal government has warned that the incessant and unjustifiable killing of Nigerians in South Africa will no longer be tolerated “as Nigerians are already running out of patience with the increasing scourge.”

The Chief Executive Officer of Nigerians in the Diaspora Commission, Hon. Abike Dabiri-Erewa, who handed down the warning in Abuja yesterday, stated that the xenophobic attacks had reached the tipping point.

She called for a thorough investigation into the killings to bring the perpetrators to book.

The NIDCOM boss, however, lamented that some Nigerians have contributed to the attacks as some of the recent killings had been attributed to Nigerians killing their compatriots.

She also called for more investigation into the killing of the deputy Director General of the Chartered Insurance Institute of Nigeria, Mrs. Elizabeth Ndubuisi-Chukwu.

“I want to assure you that high-level diplomatic efforts between the Nigerian government and the government of South Africa are ongoing to resolve the matter; we can still make diplomacy work,” she said.