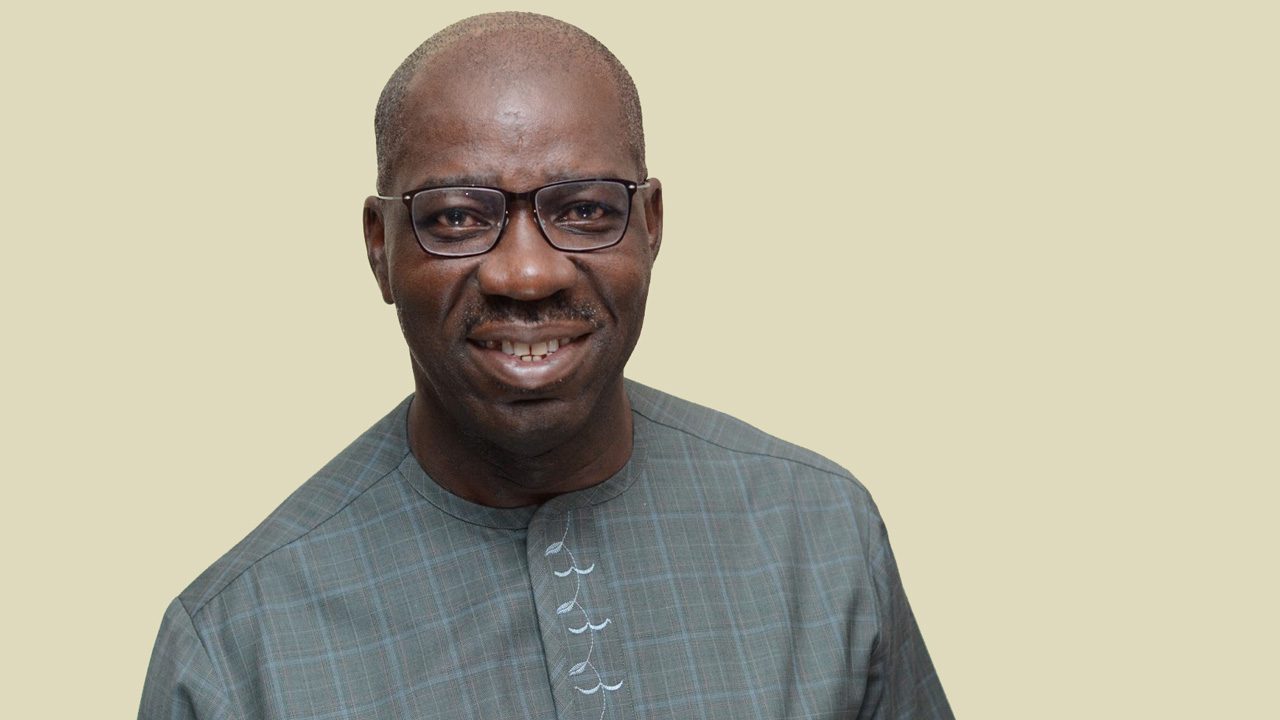 The Governor of Edo State, Governor Godwin Obaseki, appears to have set aside the alleged rift between him and his predecessor, Comrade Adams Oshiomhole, when he called on the Iyanmoh residence of the latter in celebration of Eid al Adha. In his special Sallah message to the Muslim community last week, the governor had enjoined all citizens to eschew bitterness and rancour and work for the development of all of Edo State.

The governor demonstrated the virtues of the season with his visit to the party chairman and his mother, Hajia Aishetu Oshiomhole, in spite of the rumoured differences between both men. During the visit, Governor Obaseki expressed his delight at the support he received from the Muslim community and reiterated his commitment to the transformation of Edo State and the empowerment of its people.

In response, the Otaru of Auchi commended the governor for his uncommon leadership and advised him not to succumb to the forces of darkness preaching division in Edo State. He encouraged the governor to remain prayerful and continue to strive in the interest of the people.

While speaking after the visit, the Special Adviser to the Governor on Media and Communications, Mr. Crusoe Osagie, congratulated the Muslim community and lauded the governor for his demonstration of exemplary leadership. He said the visit would likely unnerve a tiny fraction of people of the state.

According to him, “The notion that these two men are adversaries is being propagated by morally and financially insolvent people seeking to profit off the challenges they have been working so hard to foment. You cannot blame such people really. Their talents and abilities are severely limited; so, it is in their collective interest to stoke tension and drive division, but I can tell you that they have already failed.