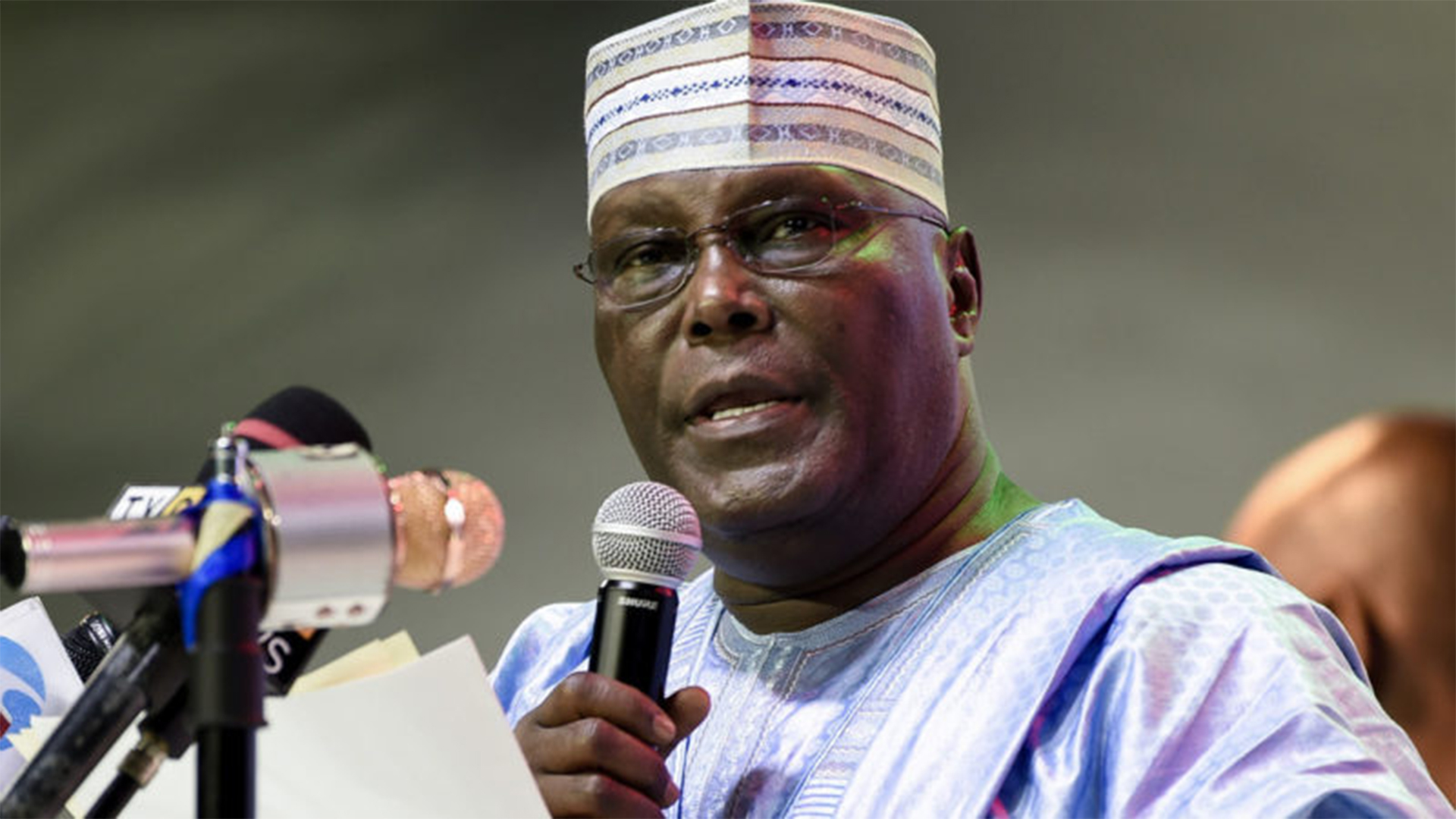 As exclusively reported by THISDAY on Sunday, the Peoples Democratic Party (PDP) and its presidential candidate in the February 23 Presidential election, Alhaji Atiku Abubakar, Monday filed 66 grounds of appeal at the Supreme Court against the Presidential Election Petition Tribunal judgment delivered on September 11, 2019.

The grounds of appeal are as follows: Ground 1 – 10: Ground 1: ERROR IN LAW
The Learned Justices of the Court of Appeal erred in law when they relied on “overall interest of justice” to hold that the 2nd Respondent’s Exhibits R1 to R26, P85 and P86 were properly admitted in evidence.

4. Exhibits P85 and P86 were tendered through PW40 who is not the maker and there is no nexus between him and the documents.

5. Exhibits R1 to R26, P85 and P86 were held to have been properly admitted in evidence based on a blanket statement.

*GROUND 2: ERROR IN LAW
The Learned Justices of the Court of Appeal erred in law when they held thus:

More importantly, the law is firmly settled that a candidate is not required by the Constitution or the Electoral Act to attach his certificates to FORM CF001 before the candidate can be considered or adjudged to have the requisite educational qualifications to contest election.

PARTICULARS OF ERROR:
1. The Court below gave restrictive interpretation to Section 76 of the Electoral Act 2010 (as amended) in order to exclude Form CF001 from its provisions.