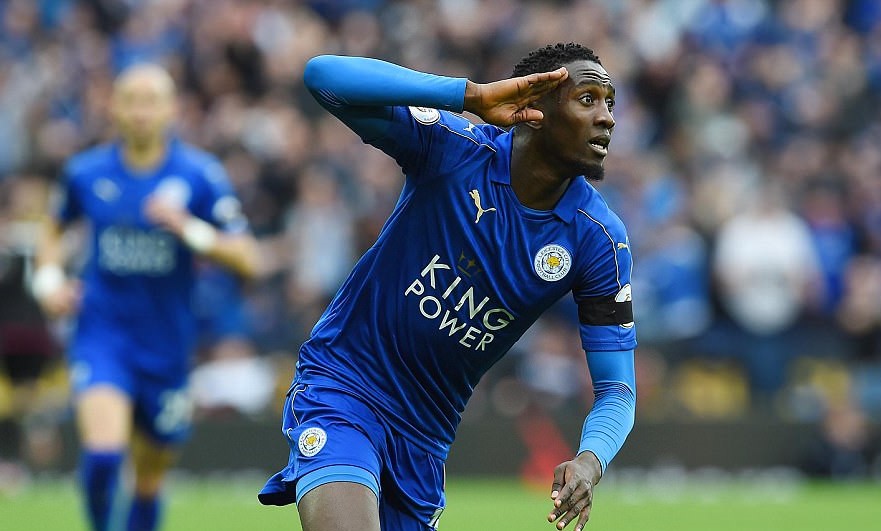 Ndidi has helped City top the charts for the most tackles per game across Europe’s top five leagues with an average of 22.2.

Perhaps unsurprisingly, Ndidi tops City’s tackling charts with an average of 5.4 per game, playing a significant role in creating a foundation for the success his team are achieving this season, even at the youthful age of 22.

City are currently second in the Premier League, ahead of both Chelsea and reigning champions Manchester City, but that may not be the case without their Nigerian midfielder, according to Rodgers.

“Ndidi is absolutely key for our team, but for any team you need a good defensive midfield player that can do a lot of the dirty work as they say,” said the City boss after Saturday’s win over Arsenal.

“He is improving all the time. His defensive qualities, he has a great brain to read the game.

“He smells danger. He can cover the ground so fast, he can press up to the ball, he can cover in.

“Tactically he is improving and playing better. He is playing in a specific position we haven’t played before where he can run and he has got a clear role to sit and protect and be that link player.

“With the ball he is getting better. His game is simple. He just needs to serve the players in front of him and be an option to play off the centre-halves and full-backs and continuity in the game.

“So yeah, it has been great to see his development and he is only going to get player.”

Rodgers went on to speak about whether big clubs could come calling for Ndidi in future windows, and how City unearthed another gem with their forward planning, signing the Nigeria international from Genk for £17m in 2016.

“Sometimes that happens. Sometimes…you maybe need the ready-made one to go in at a big club and of course a club like Leicester, we have to find another way,” Rodgers continued.

“The club has been very very good at bringing in young talents and then giving them the platform to develop. So he has been absolutely brilliant.

“He plays with a smile, enjoys his football, he is a really really good guy.

“He is getting better with every day.”