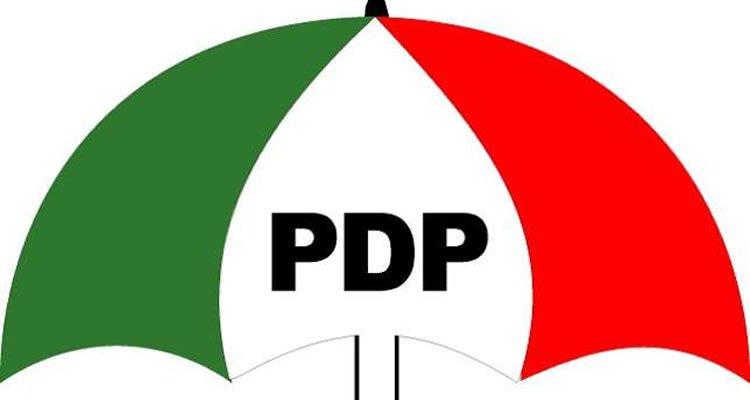 The Peoples Democratic Party (PDP) has cautioned to the Independent National Electoral Commission (INEC) over the alleged “fictitious 112,000 votes being bandied from Okene Local Government to favour the All Progressives Congress (APC),” describing it as a recipe for a crisis of unprecedented proportion.

In a statement issued by Kola Ologbondiyan, National Publicity Secretary in Abuja on Sunday, the party maintained nobody can accept the provocative allocation of 112, 000 votes to APC in Okene where the number total accredited voters stands at about 40,00O and which also recorded very low turn out of voters.

The PDP cautioned INEC not to ever declare such an offensive and unsupported result as such would be a huge embarrassment on the INEC Chairman, Prof. Mahmood Yakubu and the management of the commission.

“Our party hopes that this apparent moves to allocate fictitious result to the APC in Okene is not a reflection of the allegations in the public space that Governor Yahaya Bello and the APC had offered INEC a bribe of N3.5 billion to alter result and apportion conjured figures to the APC,” the PDP declared.

It further cautioned INEC to note that any attempt to declare the figures being bandied for the APC will point to nothing but the validation of the bribery allegation.

“The only way out is for INEC to declare only the results from votes cast and declared at the polling units,” the party stated.