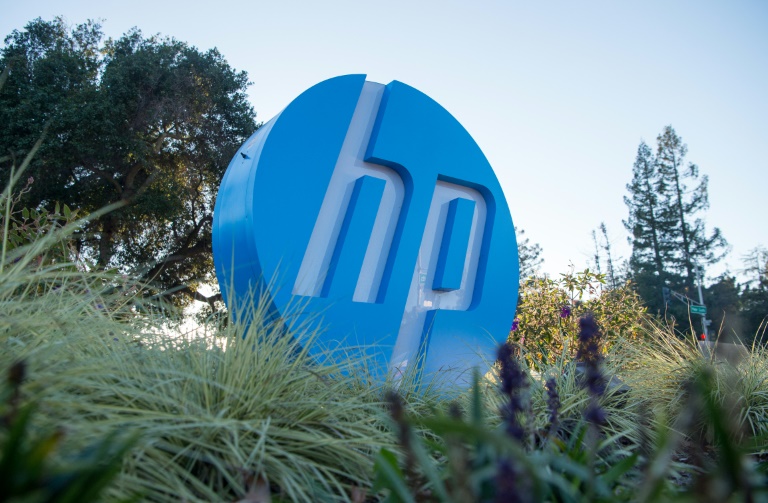 A tie-up would unite two firms with storied histories: Xerox was founded in 1906 and became a household name with its copy machine.

HP, which traces its history back to 1939, began making audio equipment but ended up as one of the early leaders of the Silicon Valley tech industry.

“We reiterate that we reject Xerox’s proposal as it significantly undervalues HP,” the HP board of directors said in a letter.

“There continues to be uncertainty regarding Xerox’s ability to raise the cash portion of the proposed consideration.”

Xerox last week said it was “very surprised” by HP’s first rejection of the cash-and-stock offer, which sets a value of $22 per share for the computing firm.

Activist investor Carl Icahn recently told The Wall Street Journal that the tie-up was a “no-brainer” that would increase returns for shareholders of both companies.

In the absence of a deal, Xerox said it would “take its compelling case to create superior value for our respective shareholders directly to your shareholders.”