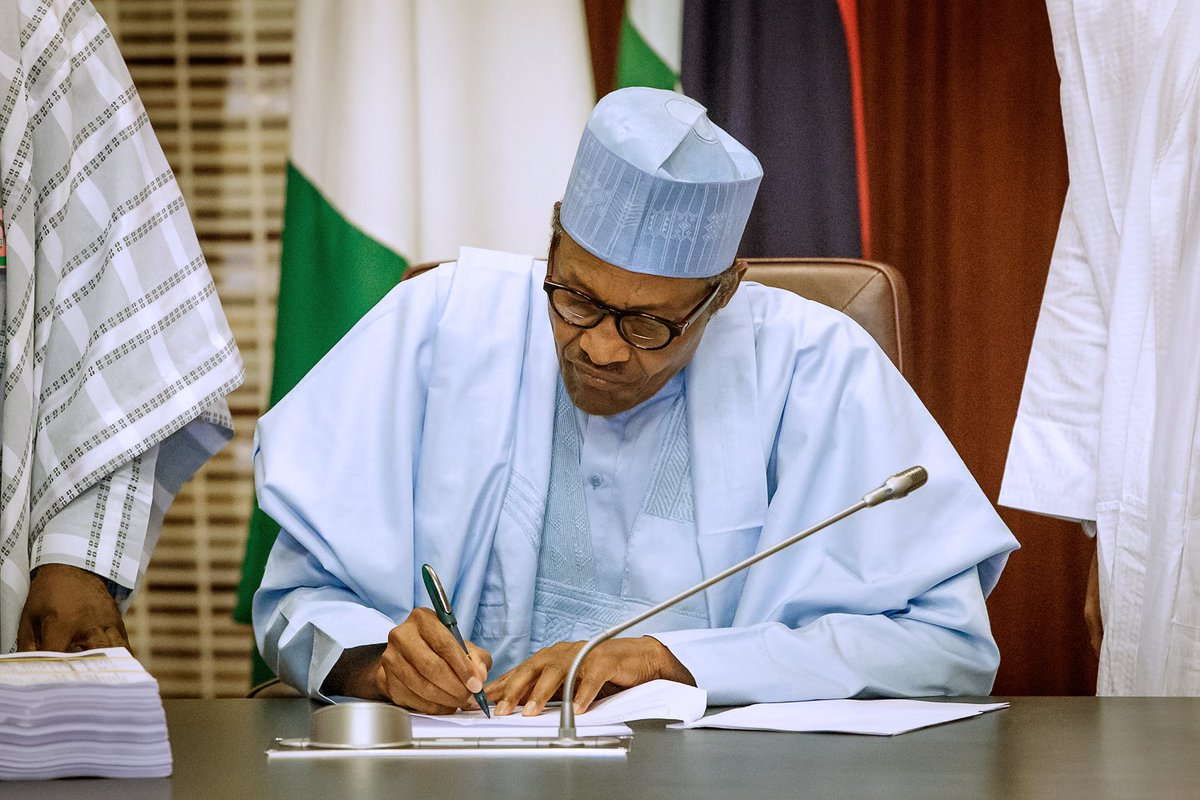 According to her, the list of the successful Federal Permanent Secretaries, their states of origin and zones are Engr. Musa Hassan, Borno State; Mr. Ahmed Aliyu, Niger State; and Mrs. Olushola Idowu, Ogun State.

“Their swearing-in and assignment of portfolios will be announced in due course,” she said.