IPPIS: Why CBN, NNPC Are Not On Our Platform 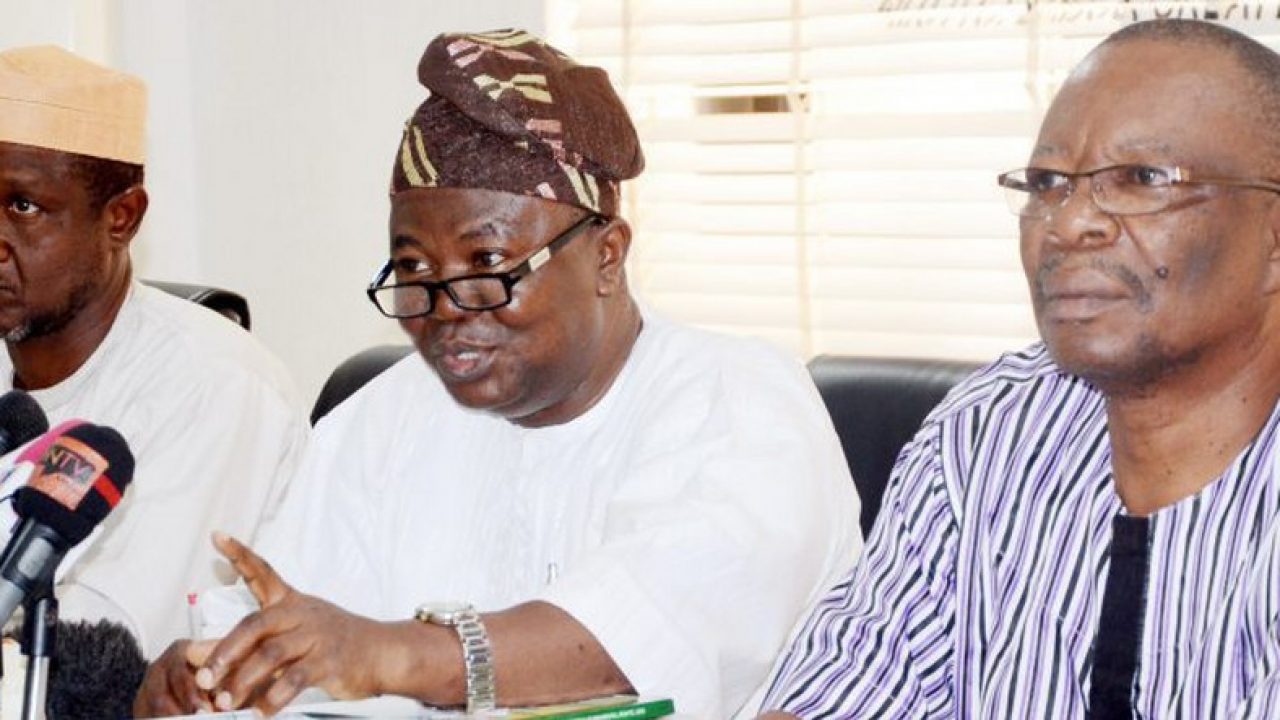 The Integrated Personnel Payroll Integrated System says the Central Bank of Nigeria, Nigerian National Petroleum Corporation, Federal Inland Revenue Service and a few other agencies are not on their platform because they are revenue-generating entities. IPPIS further stated that these agencies do not draw their funding from the consolidated revenue account but may be enrolled in the platform later.

The Director of IPPIS, Olufehinti Olusegun, said this on Channels Television’s Sunrise Daily programme on Wednesday. Olusegun said this while reacting to complaints by the Academic Staff Union of Universities that the Federal Government was partial in its implementation of the IPPIS initiative by exempting the CBN, NNPC and other government agencies.

ASUU, which has rejected the initiative outright, had argued that if staff members of CBN, NNPC and others could be exempted from IPPIS, then it should not be made compulsory for university staff.

Responding to a question, Olusegun said, “The President’s directive was that all Ministries, Departments, Agencies or institutions drawing their salaries from the consolidated revenue fund, which is a Federal Government account, are to key into IPPIS.

“The government knows that all agencies cannot be brought on board at the same time. But for those who draw their salaries and personnel costs from the consolidate revenue account of the Federal Government, they must come on board.

He said so far, over 937,000 federal employees including the military are on IPPIS. The director said the initiative had been able to save billions of naira belonging to the government which had hitherto been entering private pockets.

However, the President of ASUU, Prof. Biodun Ogunyemi, argue that universities cannot be categorised as a ministry, department or agency. Ogunyemi said in the IPPIS blueprint, universities were not supposed to be captured in the scheme. The ASUU President said IPPIS, if implemented, would affect the ability of universities to attract visiting professors.

He said, “Just 3 weeks ago we were at the headquarters of the African Union in Addis Ababa where scholars in the Diaspora came together to think of how best they could help revitalise higher education in Africa and a lot of case studies were presented. The case of our late friend, Prof. Pius Adesanmi, who was until his death, the Director of African Studies in Carlton, Canada, came up for mention. This professor was a visiting professor at more than three universities in Africa.

“In fact, the Director of African Studies in Legon, Ghana, recalled that Adesanmi was on their payroll as a visiting scholar and he would be visiting for at least three months and he would go back and he did that for more than five years. He did the same for two other universities in South Africa.

“In Nigeria, going by IPPIS arrangement, there would have no room for that. Even if a scholar in the Diaspora is coming to Nigeria for one-year sabbatical bringing a lot of experience, IPPIS arrangement would not accommodate such.”

Responding to allegations by the National Universities Commission that over 100 fake professors were recently exposed, the Vice-Chancellor, Kano State University of Technology, Prof. Shehu Musa, said it was very possible that the fake professors worked for fake universities.

He noted that the NUC had in recent time alerted the public to the existence of many fake universities and so it was not out of place to also have fake professors as well.