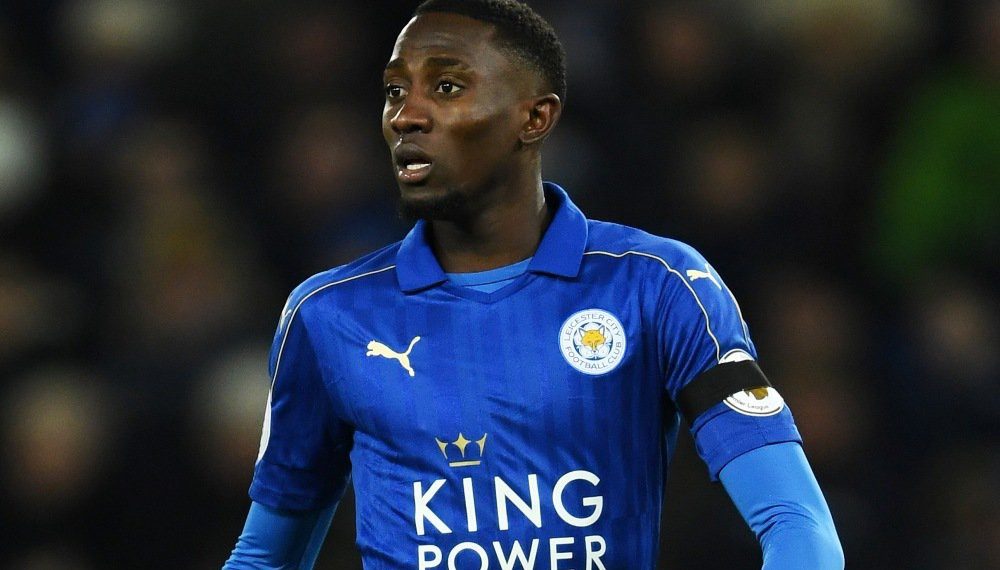 Kelechi Iheanacho’s international teammate Wilfred Ndidi says the goal scored by the forward didn’t come to him and the rest of his teammates as a surprise because they are aware of what he can do in front of goal.

Iheanacho made an impact when he was introduced in Leicester City’s 2-1 win over Everton as he provided an assist before scoring what ended as the winner in what was his first appearance of the season.

The goal was however not his first of the season as he has also scored in two Cup games this season ‎but has fallen down the pecking order of the club and has been reduced to the role of unused substitute until last weekend.

Speaking on the goal, Ndidi said, “It didn’t come as a surprise to most of us because in terms of scoring goals he is very good at it. We are hoping it will spur him on to score many more goals as the season progresses and he is capable of doing it”, Ndidi said.