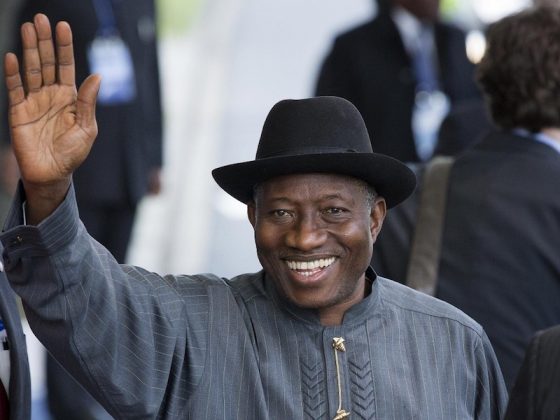 Former President Goodluck Jonathan and his Benin Republic counterpart, Nicéphore Soglo have been nominated to lead a pre-election assessment mission to the Republic of Guinea’s parliamentary elections scheduled for February 2020.

The mission is being deployed by the National Democratic Institute (NDI) and Kofi Annan Foundation (KAF). The high level international delegation is to conduct an assessment of the preparations for the legislative elections beginning from December 9, 2019.

Read Also: Now That the 2020 Budget Is Passed

The delegation is scheduled to meet with the Independent National Electoral Commission (CENI), ruling and opposition political parties, civil society organizations, and other stakeholders in Conakry to assess preparations for the legislative elections and explore ways of fostering peaceful and credible polls.
Before his departure for Conakry, Jonathan said the “delegation looks forward to meeting with various Guinean electoral stakeholders.

“Successful elections and democratic progress in Guinea would bode well for West Africa and other parts of the continent as Africans gain more confidence in choosing their political leaders through regularly held and meaningful elections.”

Also speaking ahead of the mission, Soglo said Guinea’s February 2020 elections “will be an important step in strengthening the country’s democracy and giving voice to citizens through their elected representatives. As Guinean citizens prepare to go to the polls, a peaceful and inclusive electoral process is critically important.”
In its statement, the NDI/KAF said the mission to Guinea “will conduct its activities in accordance with the Declaration of Principles for International Election Observation and Code of Conduct adopted by the United Nations in 2005.

“It will base its findings and recommendations on Guinean laws and international standards for elections. All activities will be conducted on a strictly nonpartisan basis and without interfering in the election process.”