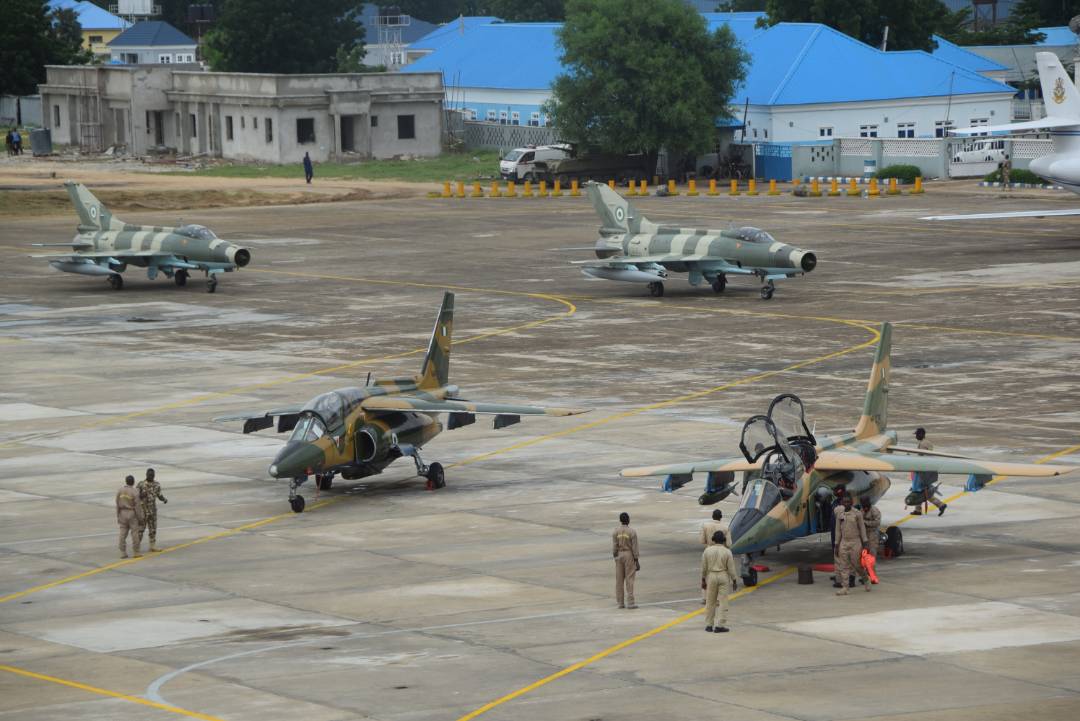 The House of Representatives, yesterday, expressed worry over incessant air crashes involving the Nigeria Air Force aircrafts, stating that steps must be taken to bring the situation under control.
Chairman, House Committee on Air Force, Shehu Koko, who stated this at an investigative hearing organised by the House Committee on Airforce on the “incessant non-combatant related air crashes by the Air force,” said between August 29, 2015 to date, aircrafts belonging to the Nigerian Airforce have been involved in eight crashes.
Koko noted that the investigative hearing, which followed a motion adopted by the House, is geared towards unraveling the circumstances surrounding the crashes to avoid future occurrences.
“On the 29th of August, 2015, Nigeria Air force Dornier 228 crashed in Kaduna. Similarly, on the 10th of October, 2015, the F-7NI crashed with one casualty, while on the 15th November 2016 in Makurdi, Augusta Wetland 101 Helicopter crashed .
“On the 2nd of January 2019 in Damasak, Borno State, the Nigeria Air force (NAF) MI-35M helicopter crashed with five casualties, and on the 12th June 2019, another’s Nigeria Air force Helicopters crashed in Kastina Airport with one instructor pilot casualty.
“Also, on the 17th August 2019, Nigeria Air force Air Beetle Aircraft crashed in Kaduna, and recently on the 14th November, 2019, the Nigeria Air force Helicopter crashed in Enugu.”

Read Also: Nigeria Becoming Fascist State Under Buhari – Onumah
The lawmaker added: “We, therefore, set to find out the problems; is it funds, capacity or anything extraneous? We are set to find out and proffer lasting solution to stop it for the future of the military and safety of our personnel. “
Declaring the investigative hearing open, Speaker Femi Gbajabiamila, reiterated the resolve of the House to improve the ability of the security agencies, including the Air Force, to deal with current security challenges bedevilling the country.
Gbajabiamila, who was represented by the acting House Leader, Peter Akpatason , said: “I have actually taken a look at the figures and the number; the value is quite frightening. These crashes has led to the loss of human lives, endangered property and created panic.
“It has also led to the loss of expensive military equipment at the time when resources already limited our ability to provide the equipment our armed forces requires for optimal operations.
“The House of Representatives has resolved to undertake immediate and remote causes of these air crashes and recommend ways of preventing future occurrences.
“We have also resolve to access the level of financial loss suffered by the country due to these crashes and examine the utility of the insurance coverage in reimbursing the government for losses, compensating the wounded and providing for the families of those who have lost their dear lives.”