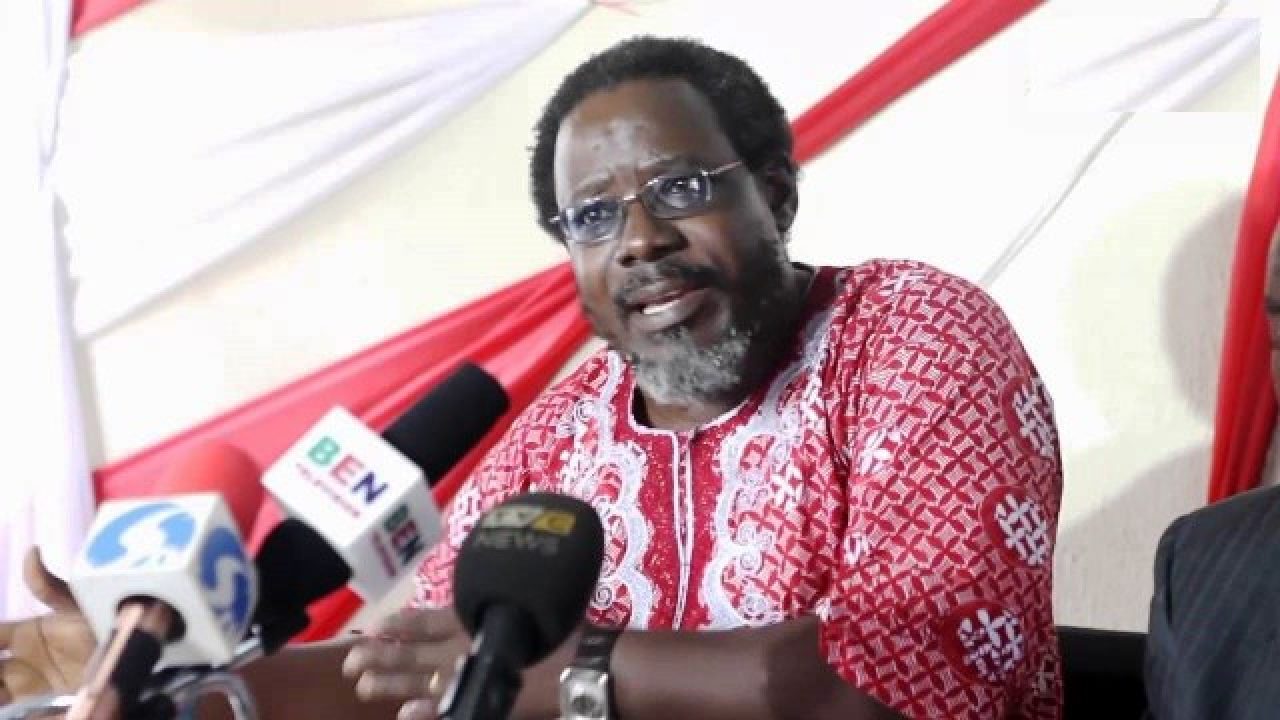 The Academic Staff Union of Universities on Wednesday threatened to mobilise its members for a nationwide strike if the Federal Government stopped the salaries of lecturers for resisting enrolment on the Integrated Payroll and Personnel Information System (IPPIS).

The union noted that its experts had designed a “ unique prototype of the IPPIS for the university system named , University Transparency and Accountability Solution, which it urged the Federal Government to implement in universities instead of the IPPIS .

The ASUU National President, Prof. Biodun Ogunyemi , stated this in Abuja at a press conference on the outcome of the National Executive Council meeting of the union held at the Federal University of Technology, Minna, Niger State, between December 7 and 8, 2019 .

Ogunyemi said the UTAS designed by a team of crack software engineers, who are based in the Nigerian universities, unlike the IPPIS , would address the uniqueness of the university system , particularly the flexibility of the payroll and personnel management .

He noted that the attempt to impose enrolment in the IPPIS on university lecturers by the Federal Government was a plot to distract the union from the ongoing 2009 agreement renegotiation .

Ogunyemi said , “ We salute the courage of our members for resisting the tactics of the Accountant- General of the Federation to cunningly migrate them to the IPPIS platform
“ As resolved at the ASUU- NEC meeting at FUT Minna, should the Accountant- General make bold his threat of stopping the salaries of our members, the union shall activate its standing resolution of “ No Pay, No Work.

“ ASUU will resist government’ s attempt to repudiate any aspect of the 2009 FGN/ ASUU Agreement , which provides a blueprint for the revitalisation of the Nigerian universities. The future of Nigeria depends on it.

“ The FGN /ASUU Memorandum of Understanding 2013 indicates that N 1.3tn will be massively injected into public universities to address the rot and decay documented by the Federal Government- sponsored NEEDS assessment in 2012 .”