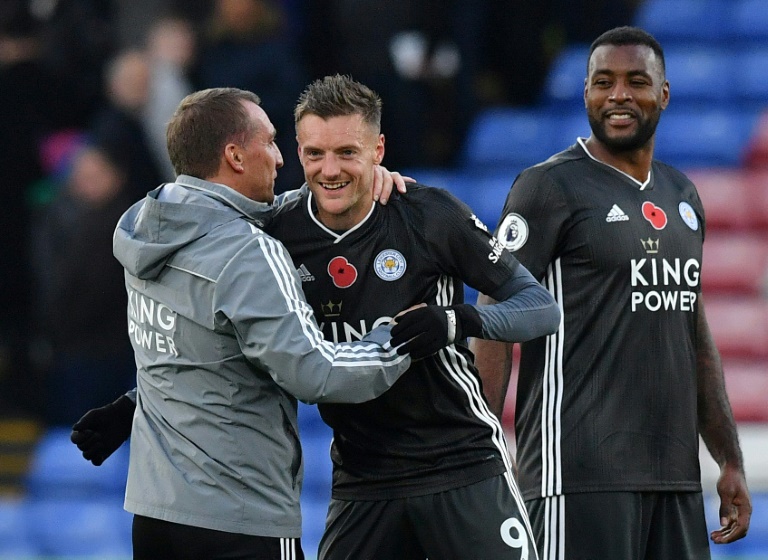 Leicester manager Brendan Rodgers has ruled out any departures during the January transfer window as he attempts to keep pace with Liverpool at the top of the Premier League.

The Foxes host struggling Norwich on Saturday aiming to stay within striking distance of leaders Liverpool, who are heading off for the FIFA Club World Cup in Qatar after their match against Watford.

England pair Ben Chilwell and James Maddison, along with midfielder Wilfred Ndidi, have all been touted as potential targets for rival clubs in the transfer window but Rodgers insisted there would be no departures.

“There will be nobody leaving in January, categorically,” he said at his pre-match press conference on Thursday saying he had the support of the club’s director of football Jon Rudkin and chairman Aiyawatt ‘Top’ Srivaddhanaprabha.

“I am speaking regularly with Jon and Top,” Rodgers said.

“It is really clear, we want to keep this squad together. It is an exciting team with growth and development in it, so we want to ensure they stay around beyond January.”

Leicester have won a club-record eight straight top-flight games under Rodgers, who was last week rewarded with a new contact until 2025.

The Leicester boss said the club’s run of victories had led to speculation about players such as Maddison, whose form he described as “absolutely brilliant”.

The former Liverpool and Celtic manager added that Leicester, who won the Premier League under Claudio Ranieri in 2015/16, would attempt to strengthen the squad if the right opportunity presented itself.

“We have got a top squad and want to continue to improve,” he said. “That is very important. But there has to be the availability and someone who is affordable for us.”