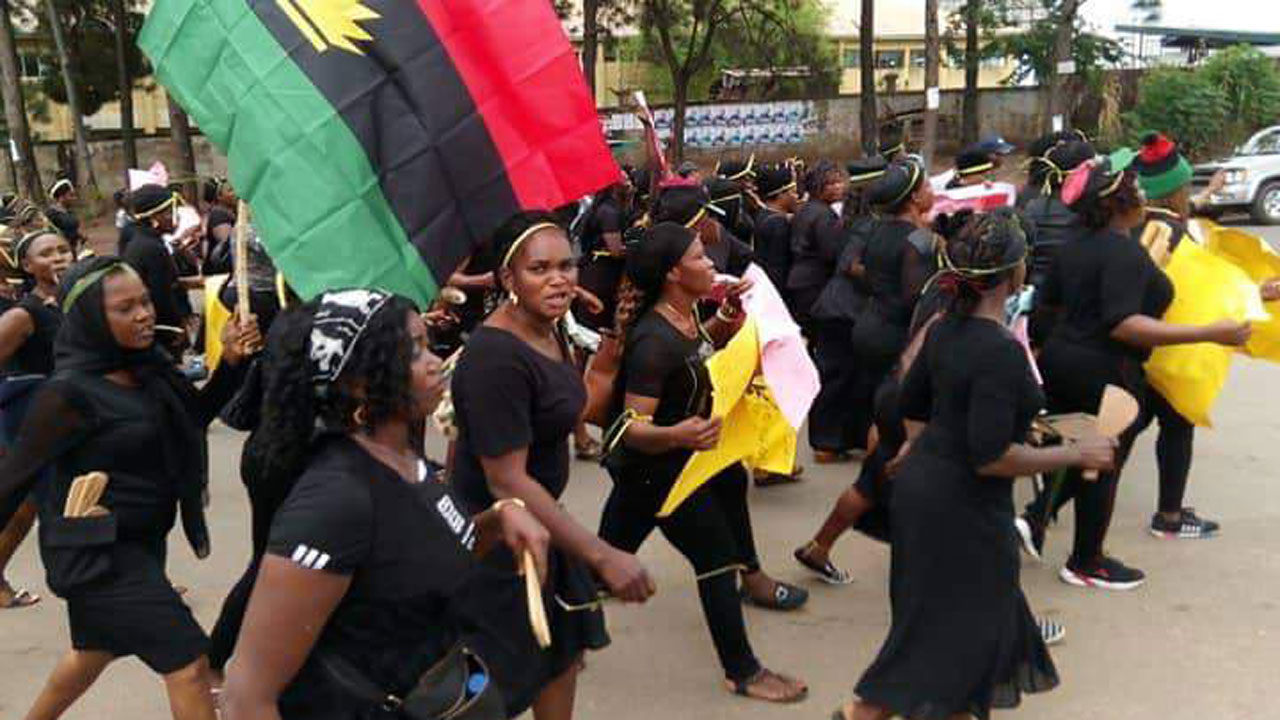 The Biafra Nations Youth League, BNYL, has reacted to a recent threat issued against Igbos in the Niger Delta by Concerned Niger Delta Youths over the alleged attack on Chibuike Amaechi, the Minister of Transportation in Madrid, Spain.

Amaechi had last week Friday claimed that he was attacked by some “misguided” Nigerians in Madrid.

The Indigenous People of Biafra, IPOB, confirmed that its members attacked Amaechi in Spain.

Following the IPOB’s claim, Concerned Youths of Niger Delta had given a seven-day ultimatum to IPOB to apologize to Amaechi or properties belonging to Igbos in the Niger Delta would be destroyed.

The BNYL, in a statement to NAN disassociated its members from the Concerned Niger Delta Youths who issued ultimatum to Igbo people.

In a statement jointly signed by the Deputy Leader of BNYL, Ebuta Ogar Takon and Chief of Staff of the group, Linus Essien, BNYL lambasted the youths, saying that other section of the Niger Delta were not part of the threat, describing it as shameful.

The group thus reminded the aggrieved youths of their Igbo names and the Igbo related languages which they speak in Rivers State.

Read Also: Kanu Quips On Seccession: “Nigeria Is Not Meant To Be One”

The group added that the Ikwerre cannot hide under the name Niger Delta to lure other sections into xenophobic actions.

The statement added, “We advise them to channel their strength to the fulani herdsmen if they have the power, not hiding in one room to issue threats in the name of all Niger Deltans.

“It baffles us that those issuing the threats do not even know that they are part of Igbo tribe, Amaechi himself has made so many public appearance declaring that he is a proud Igbo, even his brother was Ohanaeze Secretary.

“So IPOB attacks him it is because he is an Igboman like Senator Ike Ekweremadu.”

“Even Amaechi has dismissed rumours of his alleged attack, so they are on their own, we are not part of them, and our members and followers in Niger Delta are not among them.”