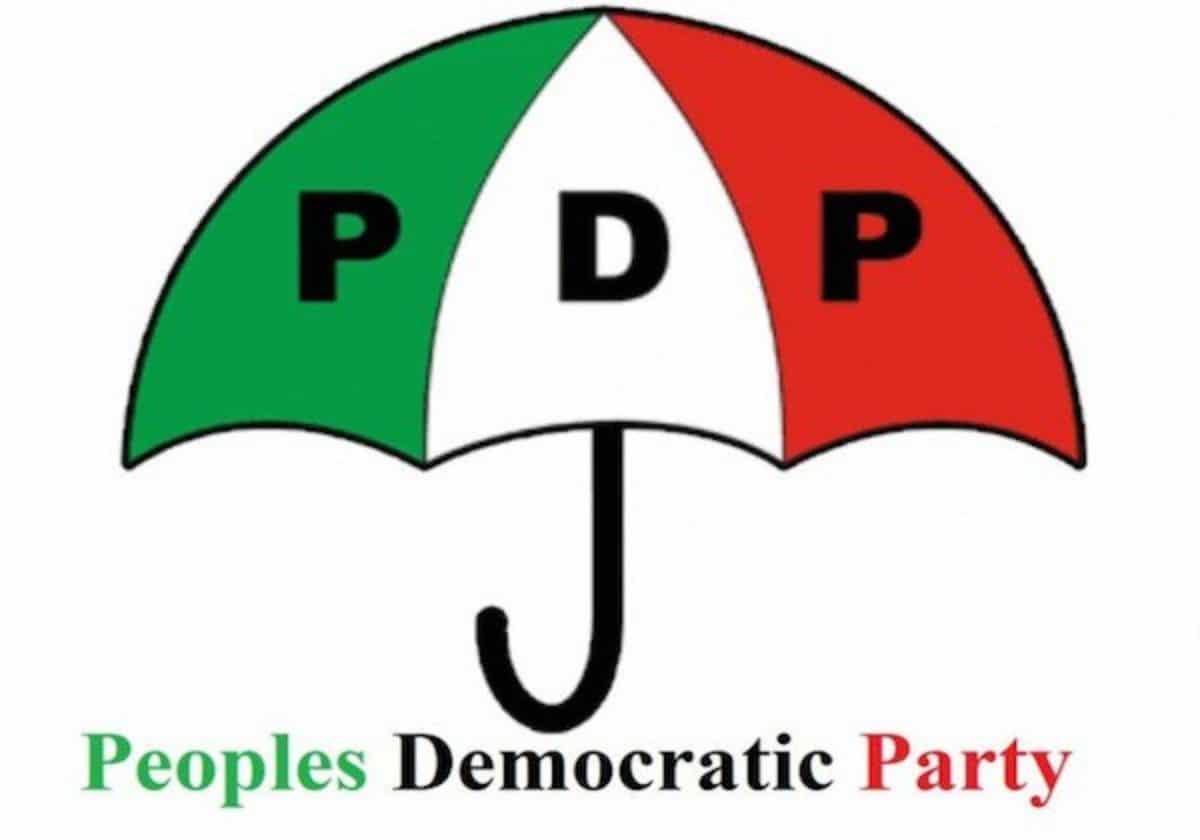 The group noted in a statement on Monday that in the last six months, it is either Fayemi is in Abuja, Kaduna, Katsina, Kano or outside the country.

Reacting to reports that Fayemi was mentioned as the arrowhead of the APC governors, plotting the removal of Oshiomhole, PDP-NNMG in the statement signed by Bola Agboola, stated that that time had come for Ekiti people to tell Fayemi that he was not made governor to be pursuing Osinbajo and Oshiomhole.

While noting that there was nothing wrong in anyone being ambitious, the PDP-NNMG said, “the ambition of a man must not be at the expense of the people he is supposed to govern”.

“Since Fayemi was imposed on the people of Ekiti State by the powers that be, nothing has been done in the State apart from the sack of over 3,000 workers and imposition of exorbitant taxes on the people.

“The other time that two students of the Federal University of Oye Ekiti (FUOYE) were shot dead by security men in the entourage of Governor Fayemi’s wife, it took the governor six clear days to speak on the gruesome murder and up till now, the killer policemen are yet to be brought to book.

“Also, when the Ureje Bridge in Ado Ekiti collapsed, cutting off thousands of Ekiti people from having access to the State capital, Governor Fayemi was never seen.

“Instead of being seen in Ekiti where he is the governor, Fayemi is busy plotting against his party chairman and at the same time, lobbying to be made Vice President in the event that Prof Osinbajo is removed”, the statement added.